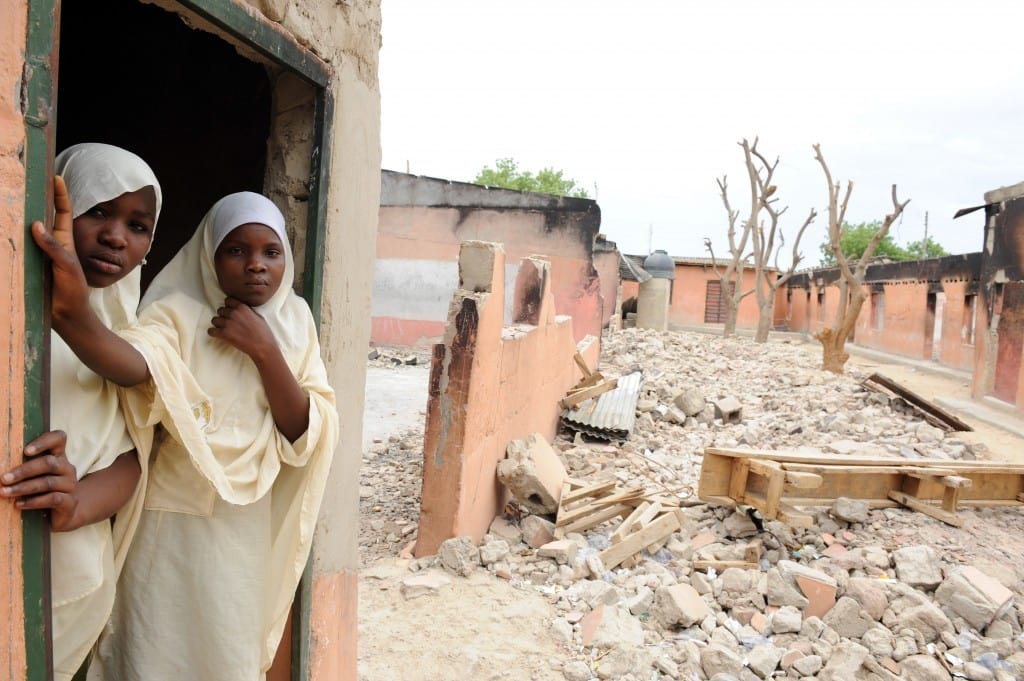 Young ladies stand beside their demolished school in Borno State.

Due to the war Islamic terrorist group Boko Haram is waging against schools, the United Nations International Children’s Emergency Fund (UNICEF) estimates that a total of nearly 1 million children have been kept out of school in not only Nigeria but also in Chad, Niger, and Cameroon.

RELATED: CHIBOK SCHOOL CLOSURE TO AFFECT A GENERATION OF GIRLS

With Boko Haram ratcheting up its kidnappings, suicide bombings, and gun battles since 2014, more than 2,000 schools have been closed.

In fact, due to the violence, many schools — which have been intentionally targeted with arson, looting, and gun fire — have been turned into camps for the displaced.

Boko Haram burst into international consciousness, after they kidnapped more than 200 school girls as they took exams at Government Secondary School in Chibok, which is located in Borno State.

But just two months earlier, 59 boys were massacred by Boko Haram in their dormitories at Federal Government College in Yobe State, effectively dismantling the previously held belief that schools are safe spaces for youth. 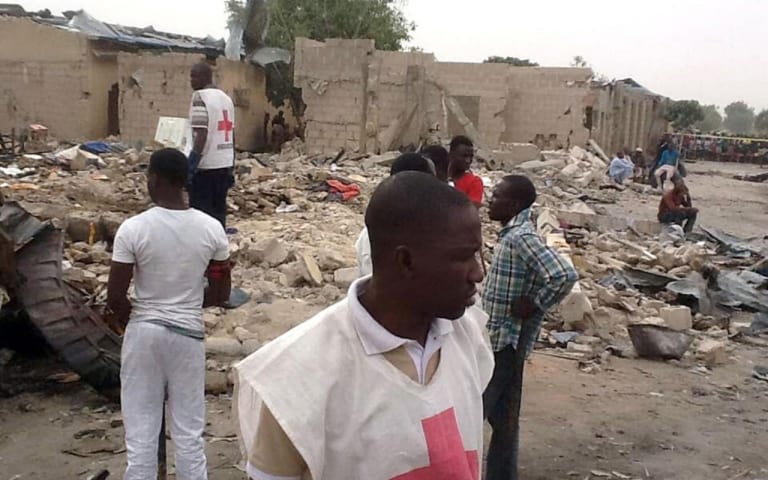 Another school destroyed in northeastern Nigeria

The northeast of Nigeria was already impoverished before the onslaught of Boko Haram, and not surprisingly, with Boko Haram in full effect, the education, social, and economic aspects of the region have only been exacerbated.

Case in point, Borno State Governor Kashim Shettima says he will need at least $1 billion to rebuild his state’s infrastructure. 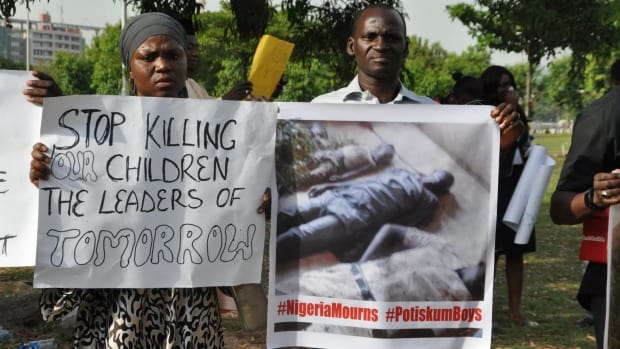 However, northern Nigeria isn’t the only region being forced to close their school doors. The aforementioned neighboring countries of Cameroon, Chad, and Niger have also been forced to close a number of their schools since Boko Haram has also targeted them for assisting Nigeria’s military in fighting them off.

And while Nigerian President Muhammadu Buhari‘s deadline to destroy Boko Haram ends this month, the deadline will likely have to be extended due to the ongoing suicide bombings, in particular, that continue to destabilize the region.