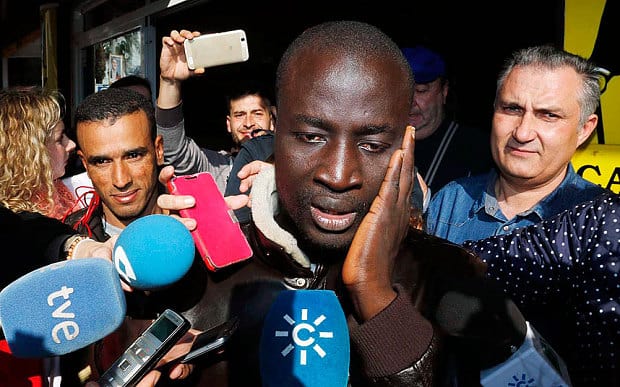 Just before winning the lottery, 35-year-old Ngagne had recently lost his job as a vegetable picker in Roquetas de Mar, which is located on Spain’s coast.

Ngagne and his wife reached Spain in 2007, after surviving the journey by boat from Morocco to Spain as migrants.

Amid challenging times, winning El Gordo or the Fat One lottery couldn’t have come at a better time: jobless, both Ngagne and his spouse often struggled to survive on less than $1 per day.

Now $436,000 richer, Ngagne told La Voz de Almeria that he is grateful in Spanish, saying, “There were 65 people on that boat. I want to give thanks to Spaniards and the Spanish government for rescuing me when I was in the sea.”

El Gordo is the biggest Christmas lottery in the world. Rather than one person winning a single drawing, winnings are awarded to thousands of people at a time.

Consequently, the No. 79140 was found on 1,600 tickets in Ngagne’s town. Lottery players in Seville and Granada won second place.