The government of Belgium has partnered with the United Nations Children’s Fund (UNICEF) to fight child marriage and sexual exploitation in Benin.

Announcing the cooperation plan during his state visit to Benin on Wednesday, Belgian Deputy Prime Minister and Minister of Development Cooperation Alexander De Croo said Belgium will provide a total of £1.17 million to support UNICEF in dealing with issues of child marriage in Benin under the program “Lutte Contre le Marriage des Enfants au Benin.”

De Croo further promised another £1.5 million to enable the United Nations Population Fund (UNFPA) to run an information project dubbed “Learning About Living in Benin,” which is aimed at helping young people in the West African country combat sexual violence against young girls and women using an e-learning platform, according to Relief Web.

“Girls who are forced to marry and become Mothers at a young age miss out on many opportunities. They must leave school early and spend the rest of their life depending on others,” De Croo said.

“The battle against sexual violence and child marriage is crucial if we are to help strengthen the position of girls and women. Belgium wishes to join UNICEF and UNFPA in supporting the struggle.” 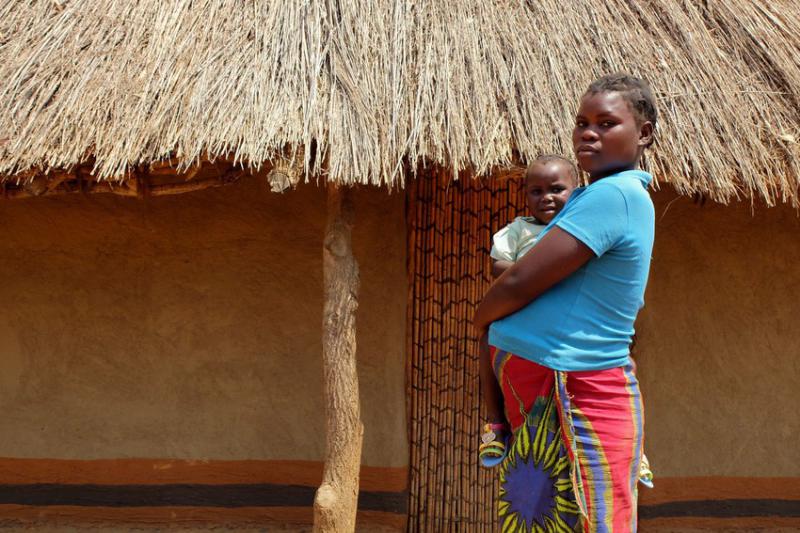 With this program, Belgium hopes to work closely with the two organizations to give children and women in Benin better access to justice and protection from all forms of sexual violence and exploitation.

The Belgian minister also promised to donate £60 million to UNICEF over the next four years and another £36 million to UNFPA in support of their global programs.

He was accompanied by Goedele Liekens and Axelle Red, the two Goodwill Ambassadors for UNFPA and UNICEF Belgium, respectively. 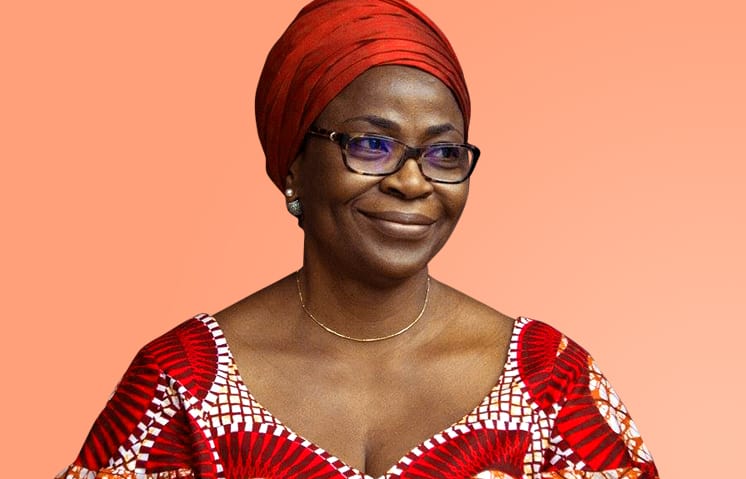 During their visit to Benin, the three met with the Beninese First Lady Claudine Talon, who recently launched her eponymous foundation to help improve the status of girls and women in Benin.

Her foundation focuses on offering better education to girls, reducing the deaths of Mothers and children, and ending sexual violence.

Thirty-five percent of girls in Benin get married before their 18th birthday and almost two out of 10 girls become Mothers before the age of 15.