The King issued the order at an Easter celebrations rally that was attended by Christian religious leaders at the Engabezweni Royal Residence, according to Quartz.

“In our culture, once you marry, there is no turning back,” King Mswati declared.

He also ordered the clergymen present to inform their followers that marriage should be for life, adding that there is no word for “divorce” in Siswati, the official language of Swaziland. 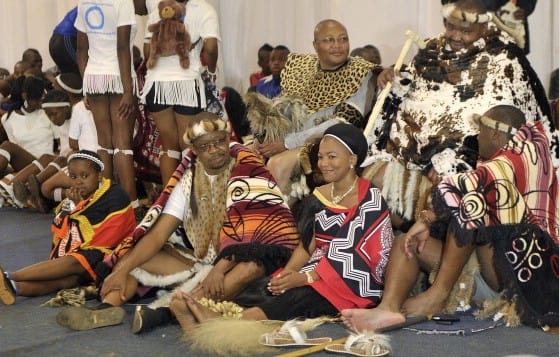 Legal experts and government officials in Swaziland have come out to dispute claims that divorce has been outlawed in the country, arguing that the King’s decree is unlawful since he has not officially tabled it in parliament for debate.

Although divorce is not allowed in Swaziland’s law, a process called “Kumbuyisela ekhaya,” which means reuniting a married woman with her family, is very common.

“There is no law banning divorce in Swaziland. When the King meets people, he usually talks about issues of national interest for families especially, and for the strengthening of Swazi culture,” Swazi government spokesperson Sabelo Dlamini said, according to News24.

Dlamini insisted that Mswati’s directive was meant to remind Christians in the country that marriage is a covenant with God, pointing out that it is wrong for couples to break agreements made with their maker.

The King’s directive comes at a time when Swaziland’s attorney general is drafting a new marriage bill that seeks to allow divorce on certain grounds. 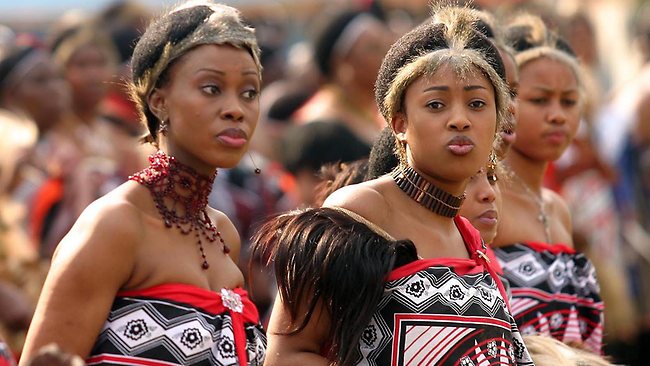 In Swaziland, polygamy is very common and men are at liberty to marry as many wives as they wish.

The King himself has at least 15 wives and is allowed to acquire a new one every year during the annual eight-day national festival known as the “Reed Dance.” 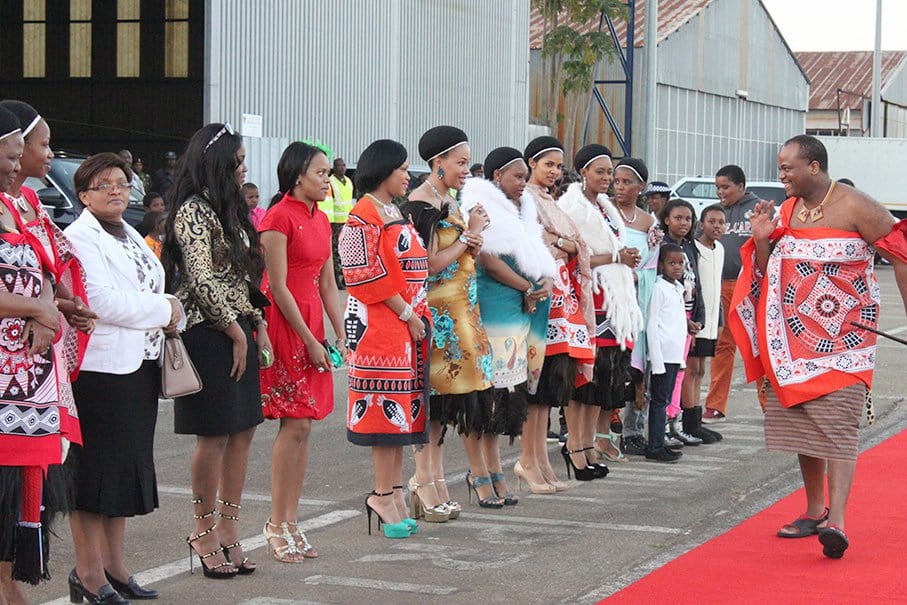 King Mswati III greets his wives and children at the Africa-India Summit in 2015. Photo credit: Pinterest

Women are often considered the property of their husbands, and domestic violence, especially against women, is reportedly widespread.

Until recently, Swazi women were not allowed to own property, and the few that were permitted to do so had to produce the names of their husbands during registration.