What happens when you are too poor to afford basic products that cost money?

Communities in Kenya generated an alternative currency to make ends meet.  The currencies are only used in the specific neighbourhood it is generated and it does not in any way replace the official currency, the Kenyan shilling.

The Bangladesh slum in Mombasa, Kenya’s coastal town have been using Bangla-Pesa, with ‘Bangla’ being a reference to their slum, and pesa, the Swahili word for money, since 2013.

In Lindi neighbourhood of Kibera Slum, the community currency is known as Lindi Pesa, which also works the same way as the Bangla-Pesa. Other alternatives currency are called Gatini-Pesa, Eco Pesa and Kangemi Pesa in Dagoretti, Kongowea and Kangemi neighbourhoods in Nairobi and Mombasa. 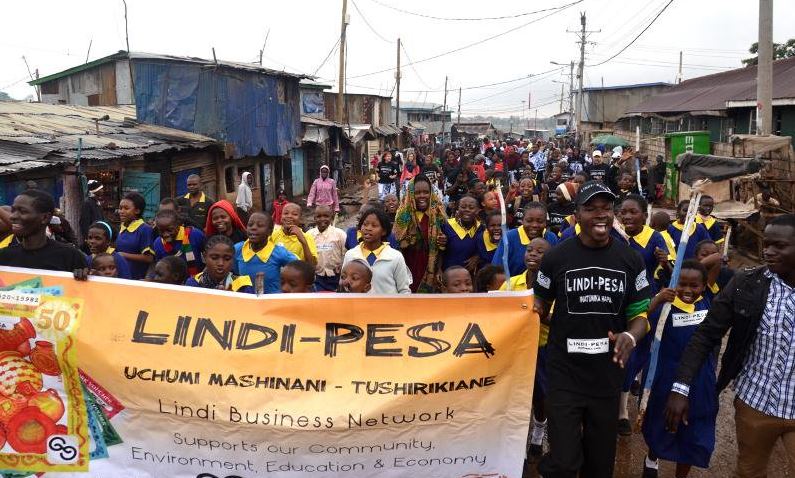 These alternative currencies work like vouchers. However, unlike vouchers which are usually used for specific products, these currencies are used for almost everything including paying school fees.

The use of these currencies arose from the volatility of the economic cycle in the country.  When the residents receive their wages, they are able to afford products and services. However, the wage period is also followed by a downtime where residents are unable to buy even a pack of salt that costs less than a quarter a dollar.  This downtime also affects the sellers, who are dogged with low sales, which translates to low income.

To curb this downtime, the businesses and individuals sign up for the alternative currency program in their neighbourhoods, allowing them to use the currency to carry out transactions.  With the system, there is transaction all through the economic cycle, whether people have the official currency or not. The exchange is not simultaneous as in barter trade, and since the currency comes in different values, transactions are easier and faster

The existence of such currencies was not quite well understood and many, including the Central Bank of Kenya, raised concerns that they might replace the official currency. In 2014, the founder of Bangla-Pesa, an American Will Rudick and five beneficiaries of the currency were arrested and arraigned in court. 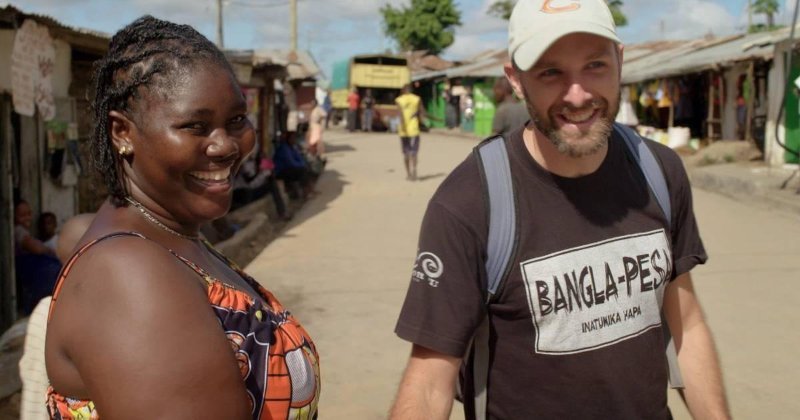 Reports from other parts of the world have shown that such alternative currencies are effective in cushioning people against extreme poverty and allowing them to save real money.  It has also created a network of thriving small businesses and improved relations between participants. In Bangladesh slum, it has helped in reducing crimes and cleaning up the area thus improving the lives of the inhabitants.