The Dangote Group recently announced the establishment of a $100 million truck assembly plant in Lagos, Nigeria.

Dangote Group Chief Corporate Communication Officer Anthony Chiejina said the plant has a capacity to produce 10,000 trucks annually and has been spending a significant sum on the importation of trucks to distribute its products both locally and across African countries.

According to Chiejina, once the plant is fully operational, it is expected to create 3,000 jobs in direct employment and has the capacity to meet the national truck demand, expand capacity, and export in to neighboring countries to generate foreign exchange for the nation, saving Nigeria the huge foreign exchange spent on the importation of heavy duty vehicles.

Nigeria is a major market for SINOTRUK products. Dangote Group, with industries in cement, agriculture, and household consumables, operates a fleet of more than 10,000 trucks — the largest in Africa — for the distribution of its products. 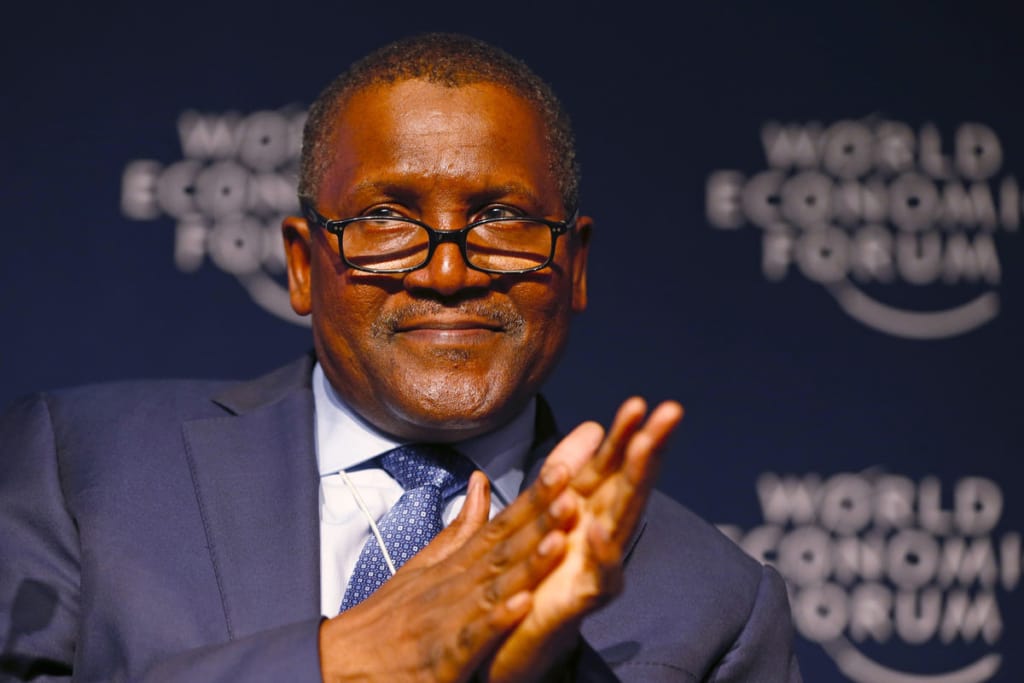 SINOTRUCK, a Chinese state-owned truck manufacturer, was established in 1956. With its headquarters in Jinan, Shandong Province, the company has been the largest exporter of trucks in China for 10 consecutive years.

In 2014, SINOTRUK’s revenue from the export of its products amounted to 9 billion yuan ($1.45 billion), accounting for about 13 percent of its total sales. The company has managed to penetrate key global markets by developing strategic technical partnerships with other major truck manufacturers, including Steyr in Austria and Mann in Germany.