When a group of slaves planned a rebellion in 1822 in South Carolina in America, they did not think their plan would be uncovered by the officials.

According to historians, a loyal slave spilt the beans to his master days before the revolt happened, and 35 slaves were executed by the authorities on this day in 1822.

Among these slaves was Denmark Vesey, a literate carpenter who was the mastermind behind the revolt. He and other slaves were planning to protest the law that required South Carolina slaveholders to get approval from the state before they could free their slaves.

It was also motivated by the absence of slavery in Haiti, which resulted in the country calling for free black people from the U.S. to relocate to Haiti by giving them land.

Vesey was born into slavery to parents of Ghanaian roots circa 1767 in St. Thomas, then a colony of Denmark. He was called Telemaque and was sold to a plantation owner in Saint-Domingue (present-day Haiti). The situation on the island was so terrible that Vesey pretended to suffer epileptic fits so that he could go back to his former master, Joseph Vesey.

He worked for Joseph as a personal assistant and translator as he was able to speak and write French, Spanish and English. This meant he was able to travel with Joseph and eventually landed in Charleston in 1796.

It was at this time he changed his name to Denmark in honour of his home country of St. Thomas and Vesey after his master.

He started his carpentry business and married an enslaved woman called Beck.  His attempts to buy his wife’s freedom from slavery was denied, meaning that their children would be born as slaves.

In 1818, he became one of the founders of the “Bethel circuit” of the African Methodist Episcopal Church (AME Church). The church would be closed down a number of times over the next few years because the slaveholders were worried about the congregation and education of slaves in the church.

Vesey made it his mission to free as many slaves as possible and put in process a plan to revolt on July 14 to coincide with the French Revolution.  He got support from both the enslaved and free black people but not everyone agreed to the plan. 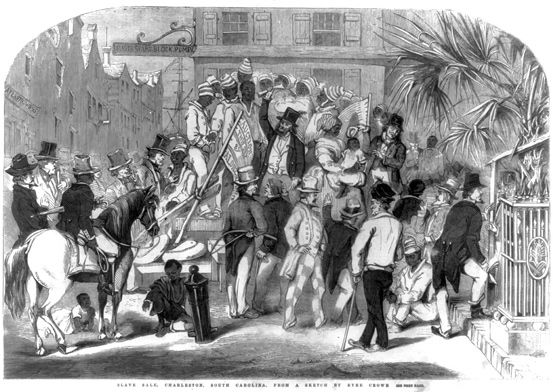 George Wilson, a mixed-race slave told his master about the uprising and the word reached the mayor.

The mayor organised a city militia and a group of armed white men who went around town to pick at least 35 revolt conspirators including Vesey.  They were tortured as they waited for trial.

Although Vesey was able to defend himself, he was sentenced and hanged along with other 35 blacks. A number of other blacks were shipped off to plantation owners in the West Indies.

Instead of ending the terrible slavery conditions in the U.S., it caused the passing of stricter laws on African Americans.

Concerns, however, were raised later in history over the handling of the case as well as the absence of Vasey’s testimony about the uprising, creating doubt about the existence of such a plot.  This has also created a confusion as to how Vesey should be remembered: as a hero or a terrorist. 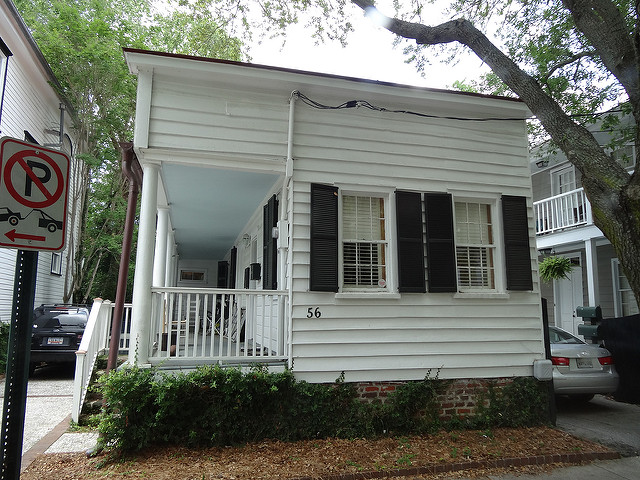