The fact that he was a prince did not factor in Louis Rwagasore decision to be on the front line to fight for Burundi’s independence from Belgium. 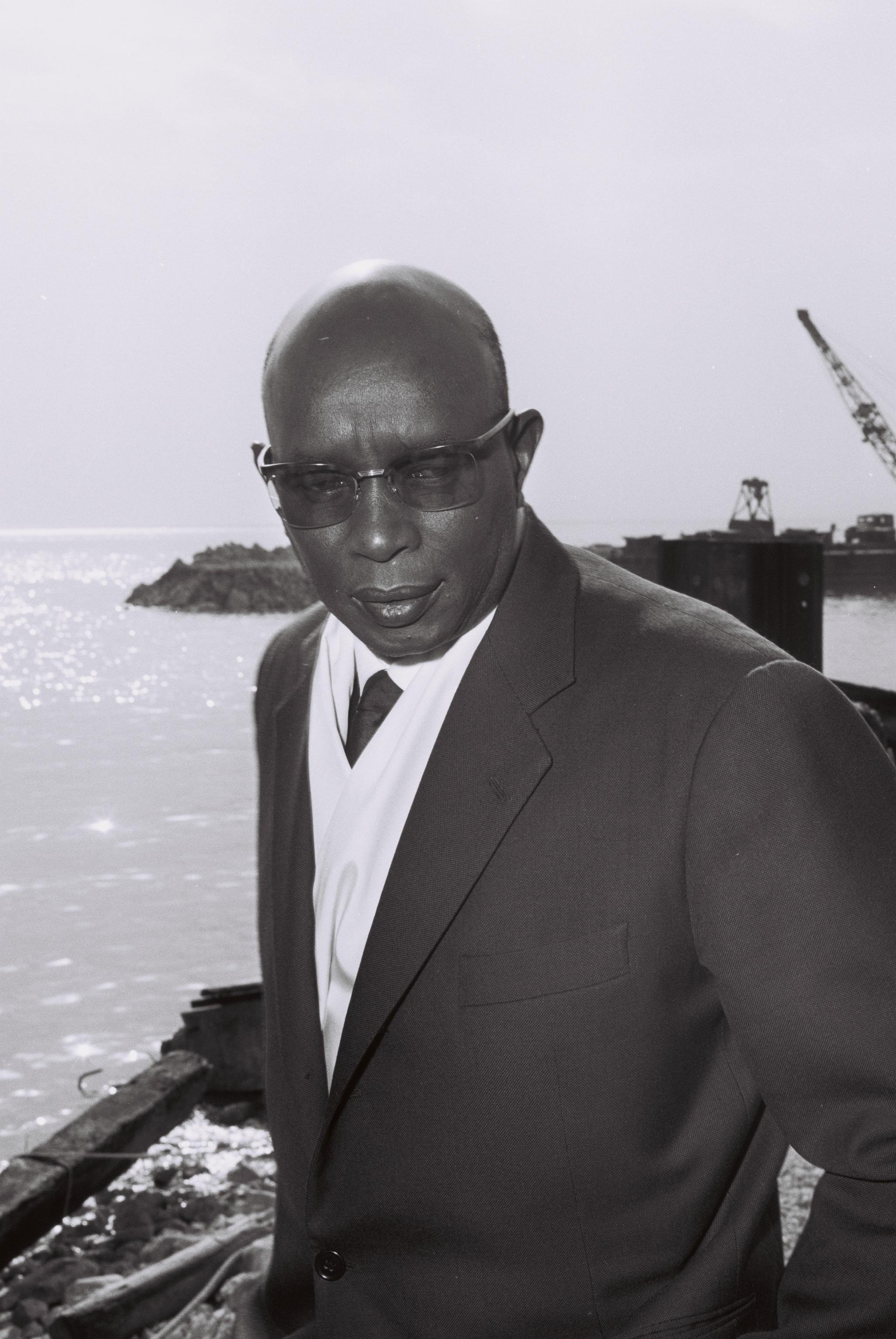 King Mwambutsa at the Sea of Galilee. Photo: Wiki CC

He went to some of the best schools including universities in Belgium.  In 1952, he came back home to lead an evolving anti-colonial movement.

Rwagasore, who believed in his people’s freedom, asked the  Vice-Governor General Jean-Paul Harroy to establish a Murundi constitution in preparation of the Kingdom’s freedom.

He also went ahead to form cooperatives to promote economic independence, something the Belgians considered a threat to their power and thus banned them in 1958.

In retaliation, Rwagasore formed the first ever indigenous party called Union for National Progress (UPRONA).  He became the leader and held a march in 1960 to call for the complete independence of the country.

He also announced a boycott of Belgian stores and paying of taxes.

Rwagasore was put under house arrest for his actions. 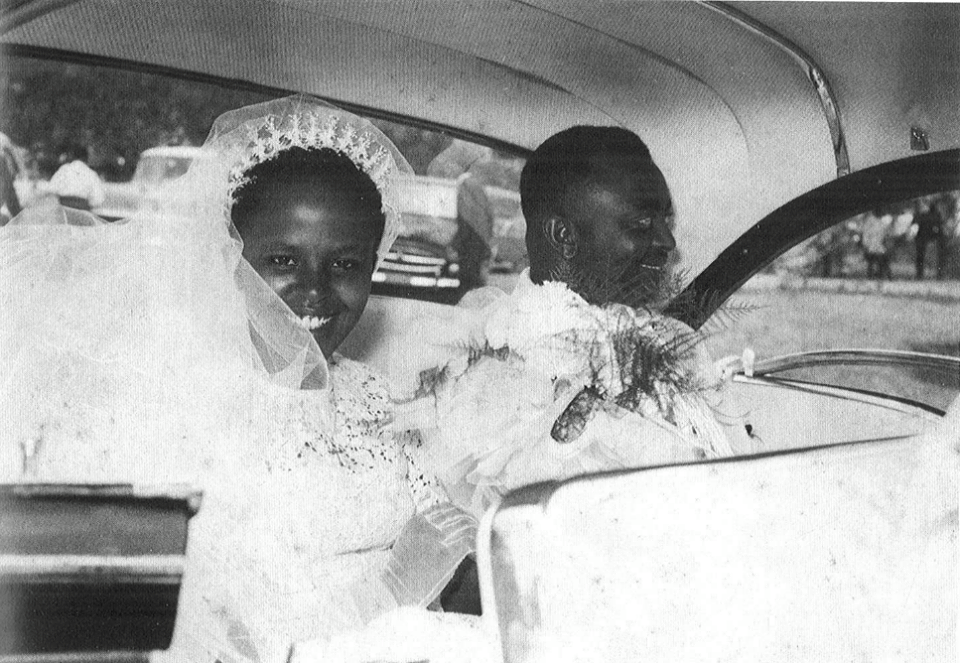 Rwagasore and his wife, Marie-Rose Ntamikevyo on their wedding day. Photo: Facebook

Such a setback did not deter his mission to see his people free from colonial rule. His party won the 80 per cent of votes in the colony’s legislative assembly on 8 September 1961.  Rwagasore was named the prime minister and given the mandate to prepare the country for independence.

Just a month later, the prince and politician was assassinated in Hotel Tanganyika in Bujumbura where he was having dinner.

His death came just nine months before the Burundi flag replaced the Belgian flag on July 1, 1962.

It has also been implied that the Belgian authorities had a hand in the assassination although no investigation had ever been carried out.

After independence, the country was under King Mwambutsa IV’s rule, but as a constitutional monarchy rather than a traditional one.  The king was eventually deposed in 1966 by his son Prince Ntare, while he was in exile in the Republic of Congo. The monarchy was however disbanded a few months later after a coup by  Michel Micombero.

Rwagasore is celebrated in Burundi today as a statesman. A stadium and a football club are named after him, and a film of his life was produced. 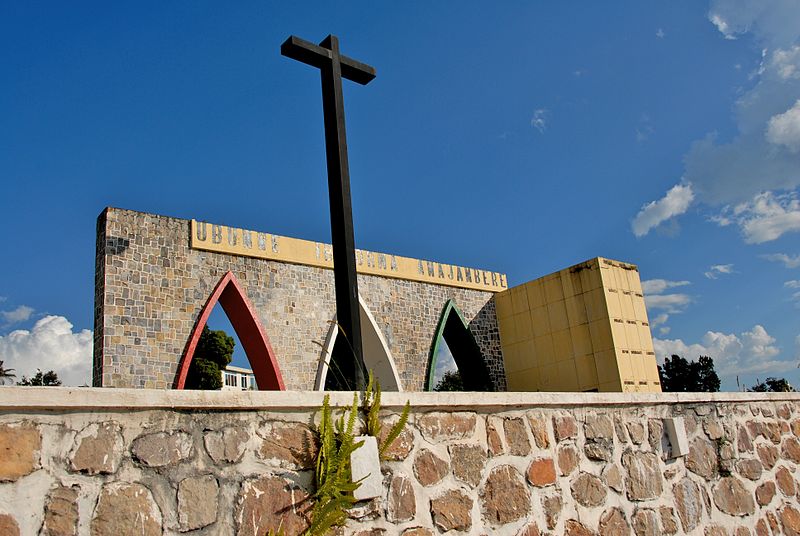