The civil war in Somalia in the 1990s dealt a hard hand on many natives.  Those who were able to flee, left the country looking for better lives. Those who stayed back were forced to survive on almost nothing. No food, no water. Children were malnourished and many others died as a result.

As in many civil wars, women and children suffered more in the Somali war and there was a dire need to provide them with care and attention in order to save their lives. This is what Dr. Hawa Abdi did.

Abdi, one of Somalia’s female obstetrician and lawyers, had set up a clinic in 1983 at her family’s home in Shebelle. The clinic known as the Rural Health Development Organisation (RHDO) started off as a one-room clinic where women across the region would visit for obstetrics services.

When the war broke out in 1991, she stayed behind at the behest of her grandmother, who encouraged her to use her skills to help the people.  She opened up the family compound for people fleeing the war.

“During those dark days of 1992, starvation set in and I sold my family’s gold to buy enough food to sustain the vulnerable children and give the gravediggers enough strength to work. Even when we were burying 50 people per day, I was still able to provide free land, security, and medical treatment. We clung to one another and we survived, but the fighting continued. Now, again, we see famine—not caused by drought alone, but by the conflict that continues to ravage Somalia,” she said in an interview.

Slowly, the plain farm turned into a camp, with thousands of women setting up dome-shaped homes that would house them for years. 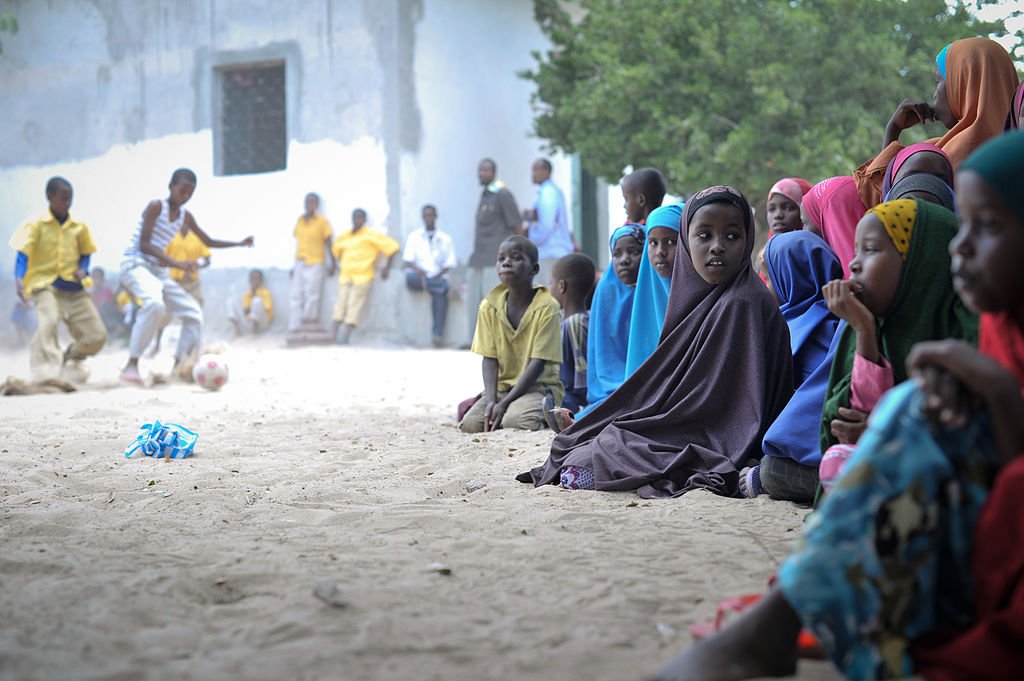 As more people streamed in, Abdi established a  new clinic and even set up schools for all the children orphaned and displaced by the war. The clinic now has a 400-bed capacity and the school has 850 students. More than 90,000 people are living in the compound.

She renamed RHDO to Dr. Hawa Abdi Foundation, which is now run by her daughters, CEO Dr. Deqo Adan (also known as Deqo Mohamed) and assistant Dr. Amina Mohamed. They work all through to ensure that people who are suffering are able to access healthcare.  They, however, have only two rules.

“First rule: there is no clan distinguished and no political division in Somali society. Whoever makes those rules we throw out. The second: no man can beat his wife. If he [does], we put him in jail,” Abdi said at her TED talk session.

However, not everyone was happy with Abdi’s work. In 2010, al Shabaab ambushed the camp and tried to get Abdi to shut it down.  An unarmed Abdi faced the 750 militiamen who were armed to the bone. They claimed they wanted to talk and she humoured them with a dinner invitation. At the time, she had sent a message to the camp telling the women and children to sneak out.

Over dinner, they demanded that she shuts down the hospital but she refused, asking them: “I’ve been working for the country for the past 20 years. What have you done?”

Angered by this, the militia shot up the place and stole whatever they could and even put Dr Abdi under house arrest with instructions that she shouldn’t talk to anyone.

With all the lives under her care, Abdi was able to get a phone and able to talk to anyone and everyone who listened. Pressure from the locals, the United Nations and other rights groups forced the militia out of the clinic. They even sent her a letter of apology for the things they had done.

Al Shabaab tried to attack the clinic again in 2012 and Abdi had to deal with land grabbers who were out to take a section of the land from her, which could mean the displacement of women and children. 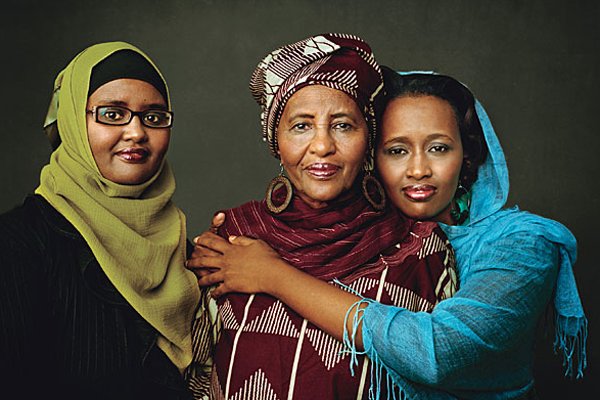 These did not stop the work of the heroic doctor. She has been honoured by a number of organisations for her work.  She not only responded to the crisis during the civil war but also afterwards, during the droughts in the country.

She was featured as the Guardian’s Top 100 women: science and medicine in 2011; Hiiraan Online’s Person of the Year in 2007; and 2010 “Women of the Year” together with her daughters. In 2012, she was nominated for the  Nobel Peace Prize.

Awards she has won include, Women of Impact Award from the WITW Foundation; BET’s Social Humanitarian Award; John Jay Medal for Justice in 2012. In 2014, she received the Roosevelt Four Freedoms Award: Freedom from Want.

She is also an author; her book,  Keeping Hope Alive: How One Somali Woman Changed 90,000 lives was published in 2013.