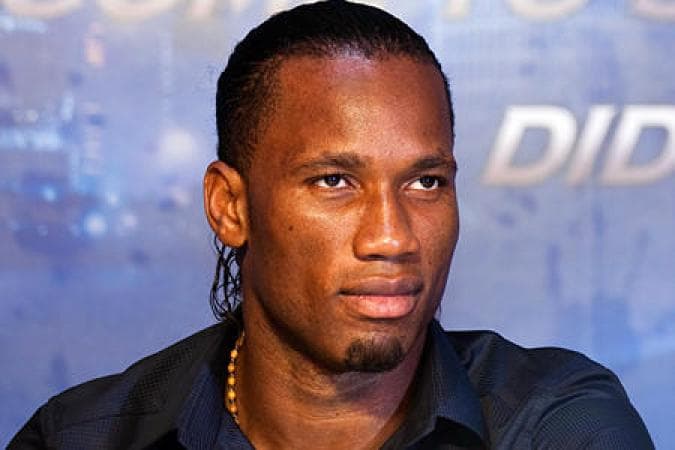 Chelsea boss Jose Mourinho is said to be considering a reunion with Ivorian Didier Drogba at Chelsea.

Drogba will return to Stamford Bridge on a one-year deal as a player-coach, according to sources familiar with the deal.

The former Chelsea man, who had 157 goals for the Blues, left Turkey’s Galatasary as a free 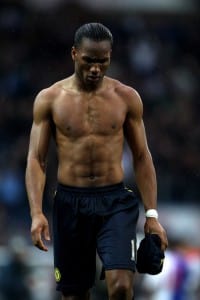 agent. Now, per his agent, Drogba is currently courting many offers in Europe and elsewhere.

Judging by his current form and recent performance at the just-ended World Cup in Brazil, soccer analysts have pondered why Chelsea would go for a 36-year-old who is way past his prime.

Certain quarters on the hand, though, believe the move is a good one because Drogba will help groom the up-and-coming Chelsea Belgian striker Lukaku into his mold.

Either way, according to French magazine L’Equipe, Drogba will sign the playing contract with the promise of a coaching role alongside Jose Mourinho once he decides to formally retire from playing.

So far, Chelsea has spent around $136 million on strikers Diego Costa, Cesc Fabregas, Hajduk Split, and midfielder Mario Pasalic to revamp their squad for the upcoming season.

Drogba, who scored the winning penalty in the Champions League final against Bayern Munich in 2012, will not cost Chelsea any transfer money if the purported deal goes through.