Tanzanian doctors say they can’t treat a man with a broken hip bone because he is too tall. Barka Elias stands 7 feet 4 inches and is believed to be the tallest man in Tanzania. According to the BBC, doctors at Muhimbili Orthopaedic Institute in Tanzania’s commercial capital, Dar es Salaam, have told him that he can’t fit into a hospital bed, adding that some of their X-ray equipment is not compatible with someone his size.

Elias, who is from Tanzania’s southern region of Ruvuma, fractured his hip bone after he suffered a nasty fall earlier in the year. 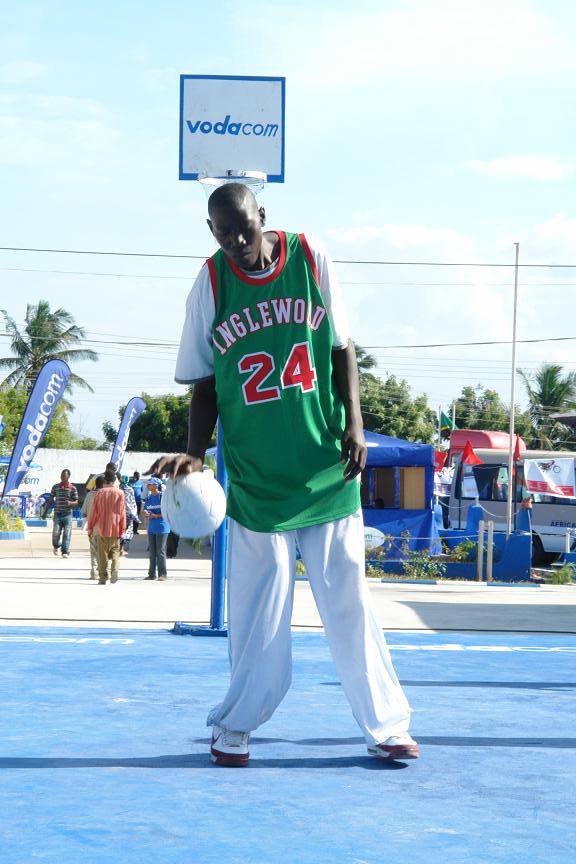 Doctors say Elias needs a hip replacement surgery but fear that his height would make the procedure quite a challenge. Elias says that he is now seeking alternative treatment abroad, with India as a possible destination.

Doctors at the Speedy Recovery Center, a specialist medical facility in India, have already offered him medical assistance, with the head doctor at the center, Shaila Raveendran, saying, “I’m sure Mr. Elias will [breath a] sigh of relief as soon as he gets to know that there’s somebody in faraway India trying to organize things.”

Elias says he dreams of pursuing a career in professional basketball by following in the footsteps of fellow countryman Hashim Thabeet, a 7-foot-3-inch center who played for the Memphis Grizzlies and the Houston Rockets in the NBA.