Former female rebel fighters in the Democratic Republic of Congo, most of whom are survivors of physical and sexual violence, are being forced to return to combat due to endless stigmatization by their relatives and friends.

For most of these females, being rejected by their families and friends as survivors of rape is worse than the actual violence, according to the Britain-based Child Soldiers International (CSI).

In an interview with the former female rebels last year, CSI learned that although some of the girls had joined the armed groups voluntarily, many of them had been abducted.

“I was often drugged. I would wake up and find myself naked. They gave us drugs so that we would not get tired of all of them using us,” said 17-year-old Jeanette. 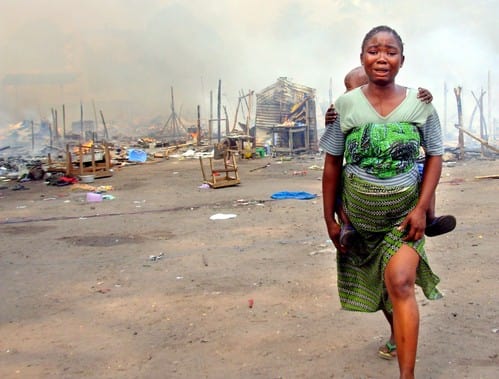 Dozens of the girls revealed that they were motivated to join the militia groups due to their desire for a better life, with some saying that they wanted to earn enough money to go back to school.

Latest estimates show that only 60 percent of girls in the Democratic Republic of Congo complete primary school education, compared to eight in 10 boys.

“I was pushed out of school because my parents could not pay. So instead of roaming aimlessly in town, it was better to go and help them [militia groups] in the bush,” 16-year-old Sara explained.

For others, though, their decision to join was due to the constant threat of attacks by rival groups and their desire to avenge the deaths of their friends and relatives.

One girl revealed that a militia group calling itself “Mai-Mai” used to attack their villages — looting and raping — making it impossible for her and her peers to live at home.

“To protect ourselves, me and five others (three girls and two boys) decided to join them [Mai-Mai]. We walked for two days,” she says. 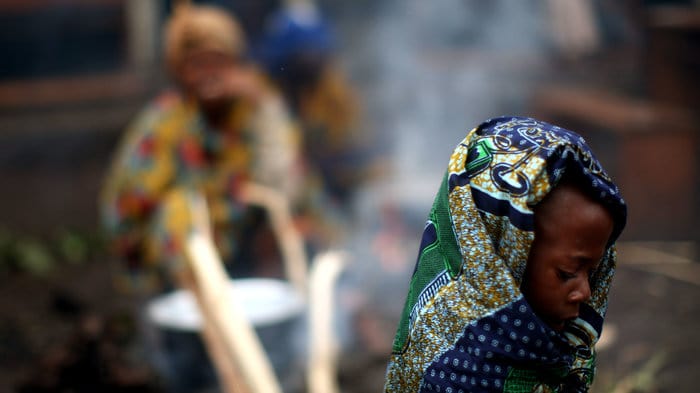 However, the hope of earning money and avenging their relatives didn’t materialize as they ended up becoming sex slaves. Apart from sexual abuse, these girls had to endure physical abuse, hard labor, as well as the constant fear of death.

Many of them are forcibly turned into wives of soldiers and end up giving birth, often under very difficult circumstances.

Currently, there is heavy fighting in and around the city of Beni in northeastern DRC between government forces and what is believed to be a new coalition of armed groups known as the National Movement of Revolutionaries (MNR).

Reports indicate that at least 12 people were killed in a conflict Thursday, with several students, who were sitting for an exam at a local school sustaining serious injuries in an explosion.

DRC currently hosts dozens of armed groups that continue to stage deadly attacks against civilians and government forces in a bid to exploit the country’s vast mineral reserves.