President John Magufuli of Tanzania has declared that his government will not allow teenage Mothers in to the classroom after they put to birth.

Mr. Magufuli made the declaration during a public rally in Chalinze, a town 100Km west of Dar es Salaam, June 19th, reports the BBC. 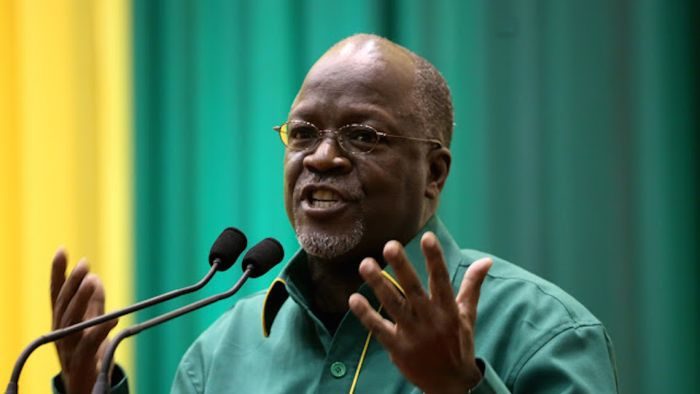 “After getting pregnant, you are done,” he said to wild cheers and applause from a crowd of supporters.

“After calculating some few mathematics, she’d be asking the teacher in the classroom, ‘Let me go out and breastfeed my crying baby.'”

Magufuli insisted that young Mothers could be a negative influence if they were allowed back in to school.

“If we were to allow the girls back to school, one day we would find all girls in Standard One going home to nurse their babies.”

The president also recommended a 30-year prison sentence for any man found guilty of impregnating school girls, saying they could learn to “put the energy they used to impregnate the girl in to farming while in jail.”

A law passed in 2002 in Tanzania allows for the expulsion of pregnant schoolgirls, with the law saying that the girls can be expelled and excluded from school for “offences against morality” and “wedlock.”

According to a Human Rights Watch report, about 8,000 Tanzanian girls drop out of school every year due to pregnancy. 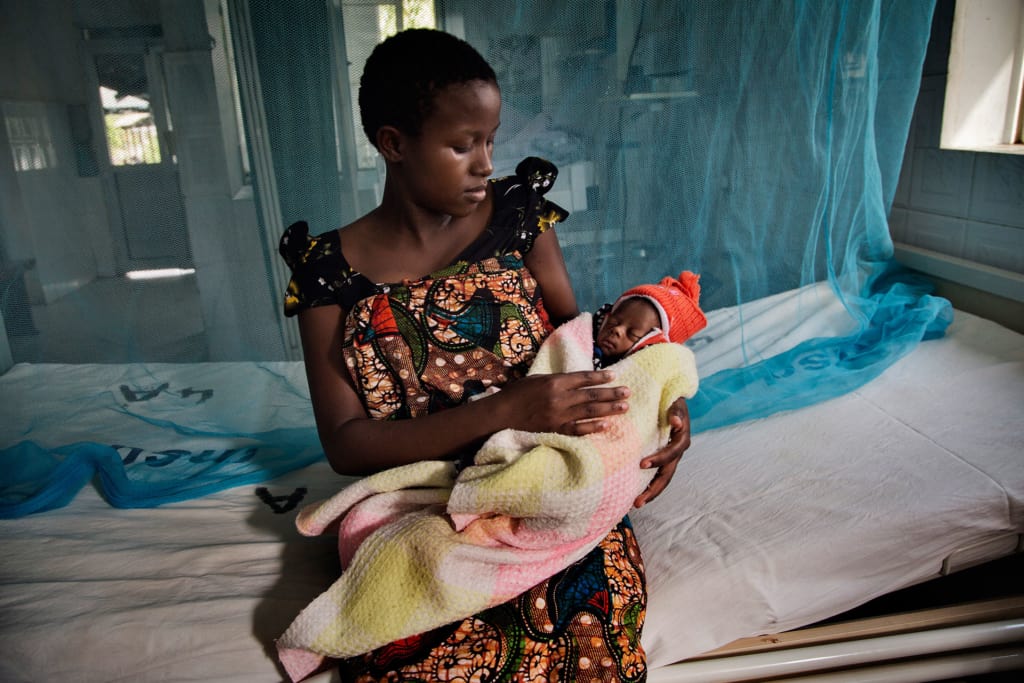 For example, the African Women’s Development and Communication Network (FEMNET), a pan-African women’s organization, set up an online petition with the hopes of collecting enough signatures to pressure the president to reverse his position and apologize for his comments.

FEMNET Executive Director Dinah Musindarwezo says, “That in this 21st Century, President Magufuli whom we thought pegged his campaign on a transformational streak can wake up one day and re-victimized teenage girls who fall pregnant while in school is incredulous and utterly disgusting especially after all the efforts over the years to decriminalize teen pregnancies!”

Activists describe the president’s comments as a “betrayal of the highest order” and echo that it amounts to a victimization of women and girls.

Magufuli, however, appears unmoved and unwilling to change his position.

“These NGOs should go out and open schools for parents, but they should not force the government [to take back the pupils].

“I’m giving out free education for students who have really decided to go and study, and now you want me to educate the parents?

“There are many things that the girls can do after delivery; they can join VETA (Vocational Education Training Authority centers) and learn sewing and farming,” he said.