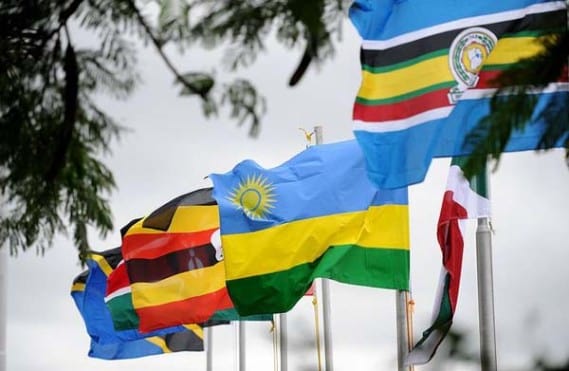 Pan-Africanism is becoming closer in reach with the creation of multinational currency accepted in Kenya, Rwanda, Uganda, Burundi and Tanzania. Thanks to the launch of the East African Community project on Payment and Settlement Systems Integration Programme (PSSIP) in Arusha, Tanzania residents of the five countries can use their respective currencies across East African borders.

According to All Africa, “Specifically the project is expected to put in place well-functioning and integrated Real Time Gross Settlement (RTGS) Systems in the region and will also support the development of Central Securities Depositories and Core Banking Platforms in the EAC partner states,” said Mr Jacob Muke, a representative from the African Development Bank.

This development is bringing the region closer to actualizing the East African Monetary Union. Although this change will potentially hurt those in the foreign exchange industry it can mean much more in terms of solidarity and financial growth.

What does this mean for East Africa?