The World Health Organization (WHO) has declared the recent outbreak of Ebola in the Democratic Republic of Congo over following a 42-day trial period without new cases.

In a press release published Sunday, the WHO says the 42-day period is important because it means that two 21-day incubation cycles of the virus have passed without new cases:

With the end of this epidemic, DRC has once again proved to the world that we can control the very deadly Ebola virus if we respond early in a coordinated and efficient way,” WHO Director-General Dr. Tedros Adhanom Ghebreyesus said.

But even with the threat being neutralized, the organization will continue with enhanced surveillance across the country to ensure that any new cases are promptly identified and managed.

The virus, which was first reported in Likati village, north of DRC, was positively identified in a total of eight patients — four of whom didn’t survive.

Five of these cases were laboratory confirmed, with 583 contacts being registered and closely monitored. None of the contacts developed signs or symptoms of the deadly virus. 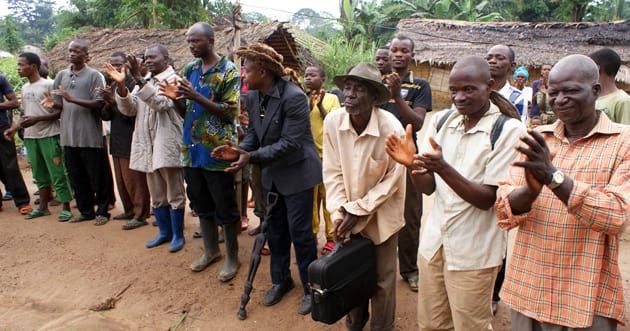 The WHO applauds Congolese authorities for their reliable cooperation in combating the latest Ebola outbreak, saying their timely alert and strengthened national laboratory capacity were critical in their successful response.

The organization — through its health emergency program — deployed more than 50 experts in the country to work closely with government and international partners to control the epidemic.

Work with the government of DRC continues to ensure that survivors have access to medical care and screening for persistent virus, as well as psychosocial care, counseling and education to help them reintegrate into family and community life, reduce stigma and minimize the risk of EVD transmission, the WHO says.

This outbreak was the DRC’s eighth Ebola outbreak since the first discovery of the virus in the country in 1976. 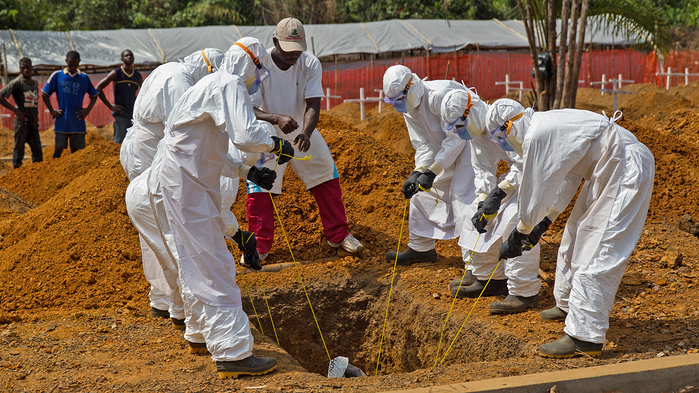 The disease is characterized by vomiting, diarrhea, and rash along with the decreased function of the liver and kidneys. These symptoms start between two days and three weeks after contracting the virus.

As it advances, the disease causes severe internal and external bleeding, resulting in the death of the patient.

Ebola has a high risk of death, killing between 25 and 90 percent of those infected. It was first identified in two simultaneous outbreaks in Nzara and Yambuku villages in northern DRC near the Ebola River from which the virus takes its name.

Ebola outbreaks occur intermittently in tropical regions of sub-Saharan Africa, with the largest outbreak to date being the epidemic in West Africa, where more than 10,000 people died from the disease.