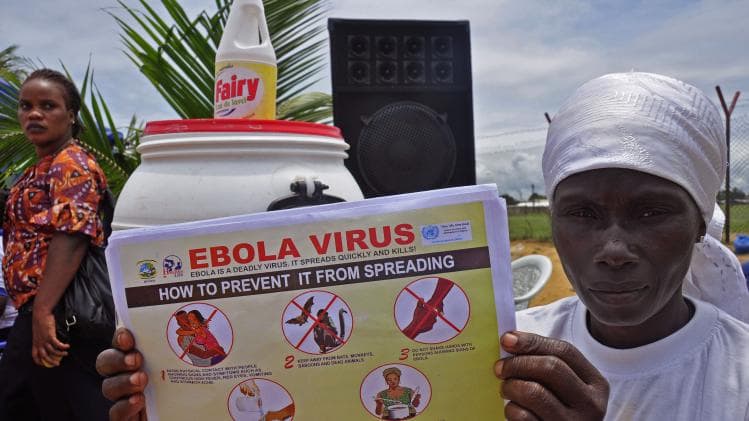 In Garoua, the chief town of the Far North region, the Ministry of Public Health has been organizing seminars to educate and train military, administrative, and health personnel on measures to detect and handle possible cases of the Ebola virus, since the nation shares a long border with Nigeria, where there has been a constant influx of Nigerian refugees fleeing attacks from Boko Haram.

According to Dr. Tobi Roseline Tanga, an expert in infectious diseases at the Yaoundé Central Hospital, the military personnel must know all the preliminary signs of the deadly Ebola virus in order to protect themselves from getting infected and also handle and report suspected cases to competent health units.

Therefore, the military are also expected to assist health personnel in case of any outbreak and protect isolated areas. Red cross volunteers, hygiene and sanitation personnel, the local councils, and administrators were also trained on how to dispose of patients’ belongings, how to bury corpses, and other basic issues surrounding the Ebola virus.

In addition, the Minister of Public Health, Andre Mama Fouda, recently finished a tour of major points of entry and exit from neighboring Nigeria to assess the action plan put in place by the government to stop the Ebola virus from getting in to the country from Nigeria.

Finally, with the entire country on high alert, countless seminars are also taking place to educate citizens and stake holders on the prevention of Ebola virus.