Equatorial Guinea has relocated its capital from Malabo on the coast to a new city under construction deep in its remote interior.

The Central African country moved its parliament to new capital Oyala, and the MPs are expected to sit and hold all deliberations from there for at least the next three months, reports the BBC.

The temporary move is meant to test run the new capital’s facilities in readiness for a full relocation of all organs of government.

The new capital Oyala (also known as “Djibloho”) lies deep in the middle of Equatorial Guinea’s rainforest region surrounded by several national parks and close to the nation’s border with Gabon. Plans for the relocation of the capital from Malabo to Oyala were announced more than a decade ago and construction work began several years ago.

Officials in Equatorial Guinea say the new capital was conceived as a city of the future. It boasts a six lane highway, a championship golf course, and a 450-room luxury hotel complete with a spa, theatre, and convention centre. The new capital is also home to the sprawling campus of the new International University of Central Africa. 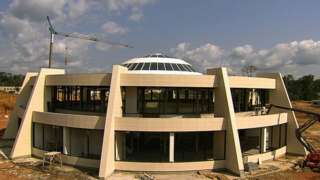 When complete, Oyala is expected to have a population of at least 200,000 people in addition to serving as the seat of government and a new home for the president. Critics say Oyala was built — with the choice of a remote location — chiefly to serve as a safe haven for President Teodoro Obiang (pictured below) who has ruled the small central African country with an iron fist for more than four decades. 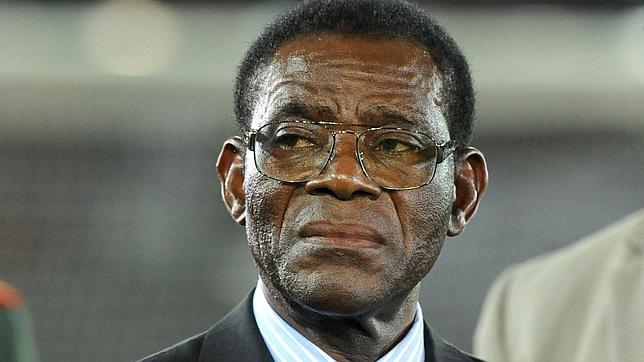 Obiang seized power in 1979 through a coup that deposed his own uncle. Even though he periodically makes pretentions of organizing elections, Obiang is a classic dictator as he understands that he does not enjoy popular support from his people. He is deeply suspicious of all political activity within the country and doesn’t suffer critics gladly.

In 2004, his worst fears almost came to pass, when he barely survived a coup attempt launched by foreign mercenaries with some local support. Political observers believe that his obsession to move his capital from the coast deep in to the jungle was born soon after that coup attempt.

Obiang has remained in power by employing classic strong man tactics, such as torture, imprisonments, and forced disappearances of the opposition while bequeathing government patronage and a massive slice of the country’s wealth to his family and closest aides. 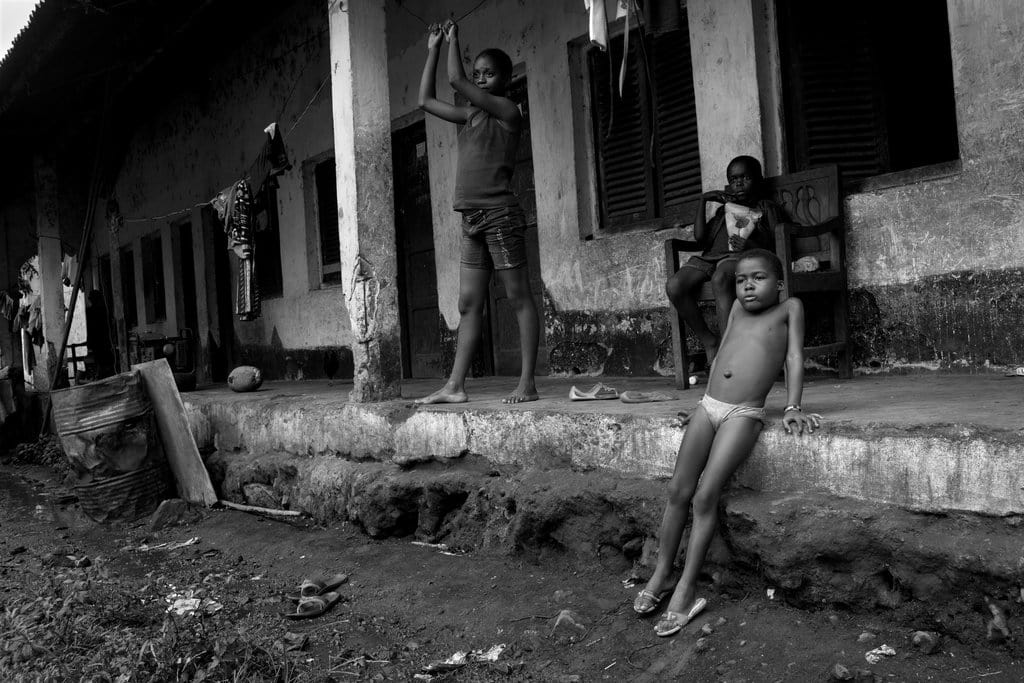 Equatorial Guinea is the third largest producer of oil in sub-Saharan Africa, after Nigeria and Angola. With a population of less than 1 million people, all that petrodollar should reasonably afford Equatorial Guineans one of the highest standards of living in all of Africa. Sadly though, the vast majority of the country’s citizens continue to scrape out a living on less than $2 a day.