When Eritrea gained independence from Ethiopia in 1991, everything seemed in order.

However in 1998, a feud over a border between the two countries started. It came to be known as Africa’s deadliest border war.

In just two years, tens of thousands were killed and injured.

The two countries were fighting over the town of Badme, on which they both laid claim.  Other towns under dispute are Tsorona-Zalambessa, and Bure. 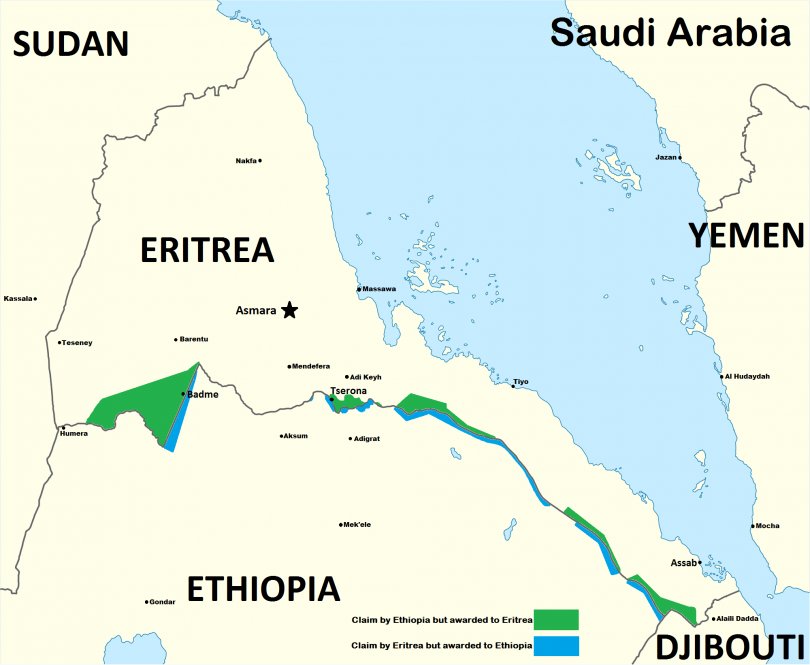 According to the  Treaty of 1902, the Italians, British and Ethiopians agreed that the Badme Plain is bisected by the border running in a straight line between the Gash and Tekezé River.

Ethiopia interpreted that the treaty awarded the town to Ethiopia. 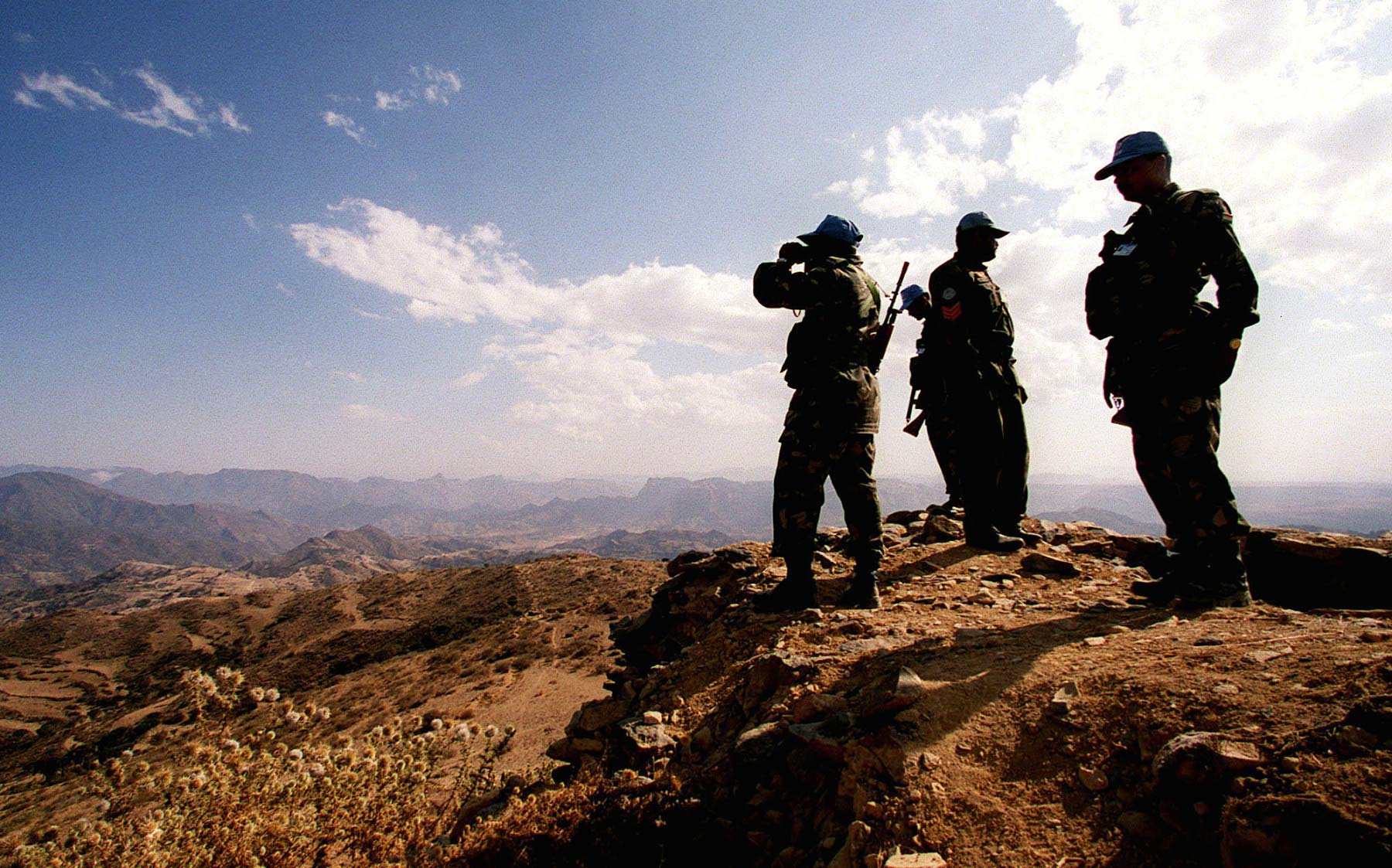 Photo: Richard WainrightThe war broke out in May 1998, when Eritrean soldiers arrived in Badme then under Ethiopia, resulting in a firefight.

The fight has since been referred to as “two bald men fighting over a comb”.

It then became a fully-fledged war,  leading to the displacement of people on both sides of the border. Families that had intermarried across the border were not able to visit each other.

“There was a family from a village called Serha on the Eritrean side of the border and their daughter married someone on the Ethiopian side. Later, after the war, she died, but her family could only see the funeral procession from a hilltop across the border,” Asgedom Tewelde told the BBC.

In 2000, the war came to an end but it would take six months for a peace agreement to be signed. The Algiers peace agreement resulted in the formation of the Eritrea-Ethiopia Boundary Commission.

However, peace still became elusive as both countries refused to budge from their positions. Skirmishes continued and the town remained under Ethiopia.

But there is hope for a lasting peace.

The newly elected Ethiopian Prime Minister, Abiy Ahmed, on June 5, announced that it will respect the border commission decision of 2000. 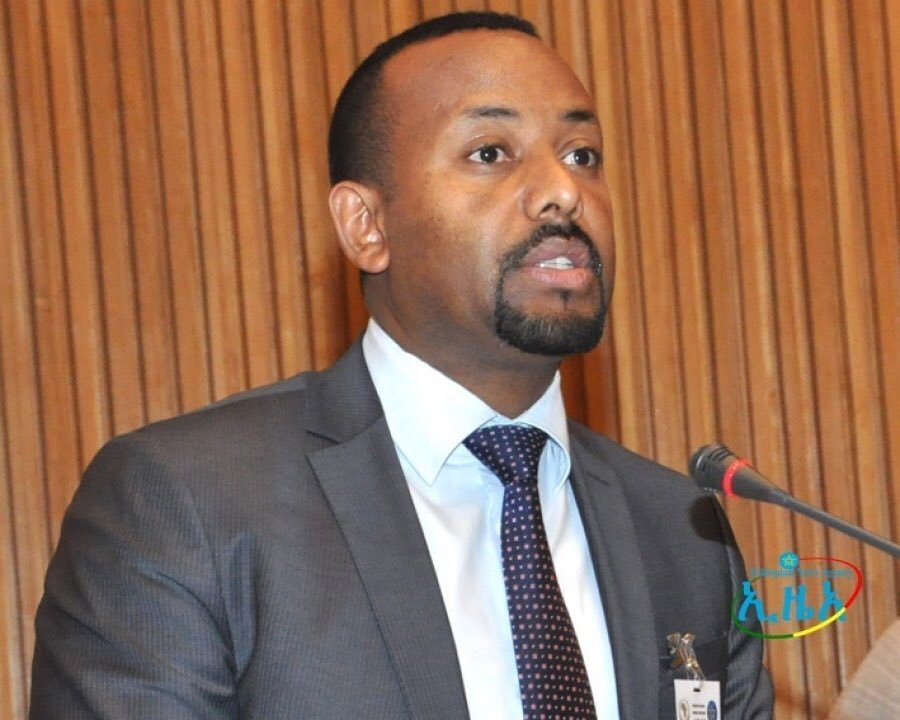 “We call on the Eritrean government to take a similar stance and accept our call without preconditions to take part in the initiative that will restore the peace and togetherness of our peoples to what it used to be,” the Ethiopian People’s Revolutionary Democratic Front press release said.

Eritrea had refused to hold discussions with Ethiopia until they implement the Algiers Agreement.

The move by the Ethiopian Premier has been met with shock, praise and disbelief.

What remains now is the withdrawal of Ethiopian forces from the disputed town.