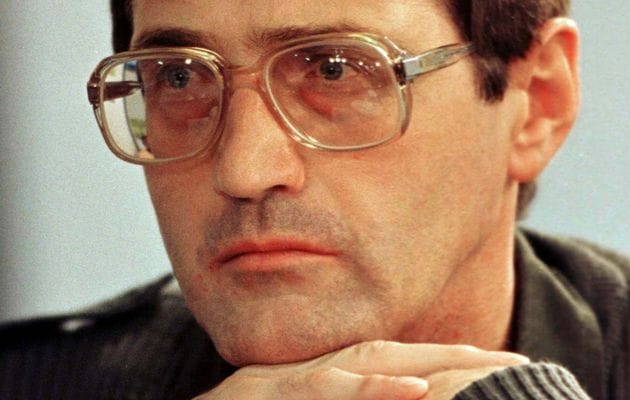 After confessing to hundreds of murders of anti-Apartheid activists during the 1980s and 1990s and spending 20 years in jail, former Vlakplass Police Unit Commander Eugene de Kock (pictured) will be released, reports the BBC.

Chillingly known as “Prime Evil,” De Kock admitted to the Truth and Reconciliation Commission (TRC) to maiming and killing hundreds of activists who were fighting against minority rule in South Africa.

De Kock confessed to more than 100 acts of murder, torture and fraud, taking full responsibility for the activities of his undercover unit.

During the TRC hearings, he described the murders of a number of African National Congress (ANC) members, in countries including Lesotho, Swaziland, Zimbabwe and Angola, naming the police commander above him in each case.

By 1996, De Kock was sentenced to two life terms in prison in addition to 212 years.

While incarcerated, De Kock came to ask for forgiveness from his victims’ families and showed many of them where the remains of their loved ones were hidden. 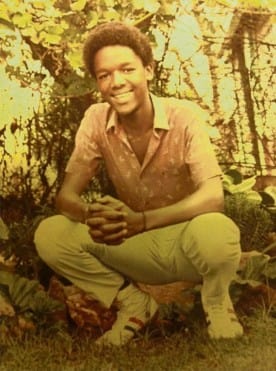 believes De Kock took the fall for a number of officials who never saw the inside of a jail cell for their nefarious actions.

Sandra said, “He got the instructions from the top and they got away with it. They’re living, you know… they’re amongst us today and one man is taking the fall.”

Which is why Sandra sees 66-year-old De Kock’s impending parole as “the closing of a chapter” in South Africa’s sordid history.

“I think it will actually close a chapter in our history, because we’ve come a long way and I think his release will just once again help with the reconciliation process because there’s still a lot of things that we need to do as a country,” Sandra said.

And Justice Minister Michael Masutha, who presided over De Kock’s case, seems to agree, describing his release as “in the interests of nation-building.”

The details of De Kock’s release will not be made public.

SEE ALSO: At Least 18 Dead After Egyptian Protests On Anniversary