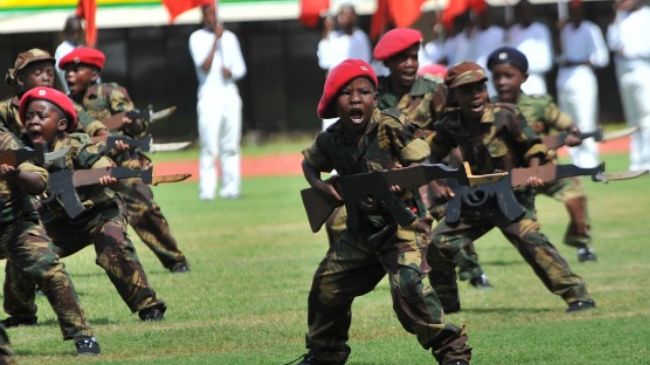 This week, South Sudanese militia South Sudan Democratic Army Cobra Faction freed hundreds of child soldiers due to a peace deal they signed, according to the United Nation‘s children agency, UNICEF, which will eventually return thousands of youths back to their families, reports the BBC.

After a failed coup against President Salva Kiir in 2013, Kiir allegedly ordered the slaughter of more than 10,000 Nuers, immediately galvanizing an ethnic war between the Nuer and the Dinka.

And since then, about 12,000 children have been recruited by armed groups. 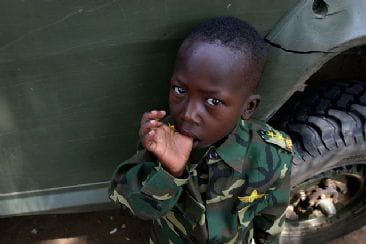 The Cobra faction has reportedly been a part of cattle raids and “revenge attacks” for the past four years in Pibor County, Jonglei State.

One child soldier, 11-year-old “Silva,” whose name has been changed to protect his identity, spoke of his experience:

“I have been fighting for more than two years. I haven’t seen my mother and father since last summer.

“I’ve seen many people killed when I was on missions.

“I had an AK-47. It was heavy. I was fighting to protect my family and village.

“Now I want to go to school and learn. I don’t want to fight anymore, I was scared.”

Another 2,700 child soldiers are expected to be released in the coming weeks.