If you have always wanted to ride on camel backs with friends, experience the best of desert life and have a feel of Tunisia’s traditional way of living, then the International Festival of the Sahara is a must attend.

Held every year since 1910, the festival is marked to celebrate the traditional way of life of the people with plenty of music, food, ceremonies and activities that portray the culture of the people. 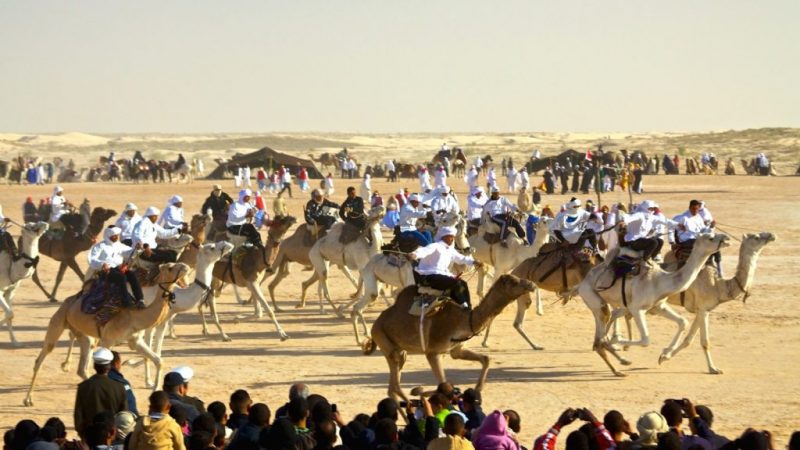 Over the years, the festival has become an important North African event but due to vast cultural differences, it has not been able to lure other Africans into its celebration. This shortcoming has not stopped the festival from moving from a locally anticipated celebration to an international festival drawing in up to 50, 000 people from all over the world every year. 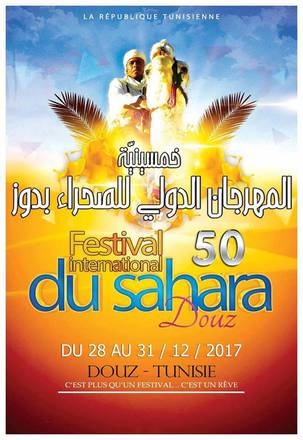 Flier for the festival

Initially known as the Camel Festival, the festival was started in 1910 by the French rulers for the sole purpose of camelback riding on the desert which had become a favourite pass time for them. 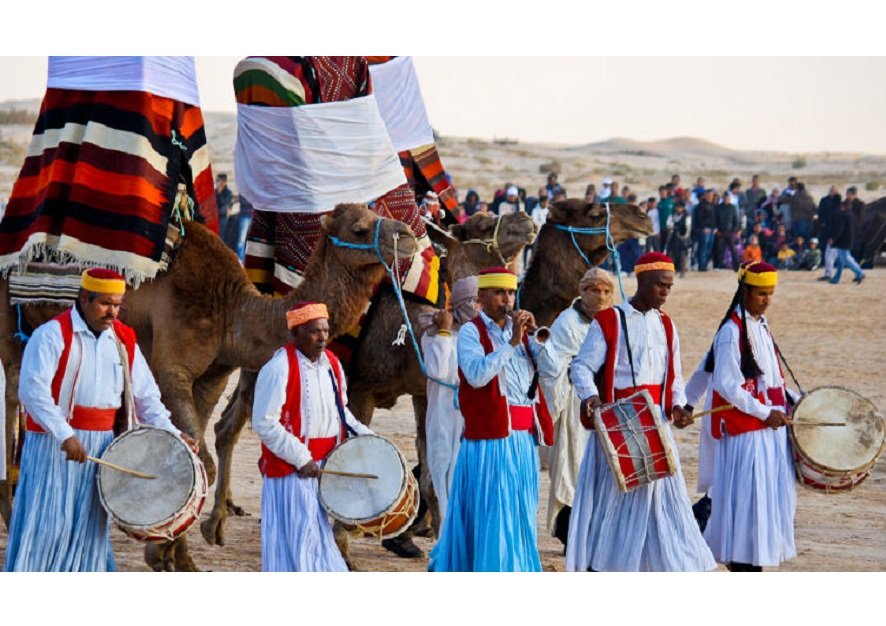 After attaining independence in 1956, the locals decided to maintain the festival as part of their heritage and celebrated it as the Camel Festival for 11 more years. 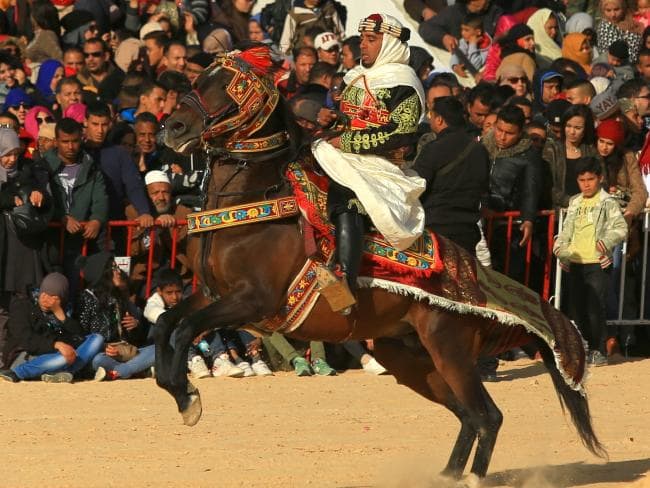 In 1967, the then Tunisian president Habib Bourguiba modified the festival to be more relevant to the Tunisian society to depict and preserve its traditional culture. Even though the camelback riding was still a part of the festival, the festival was renamed the Festival of the Sahara. 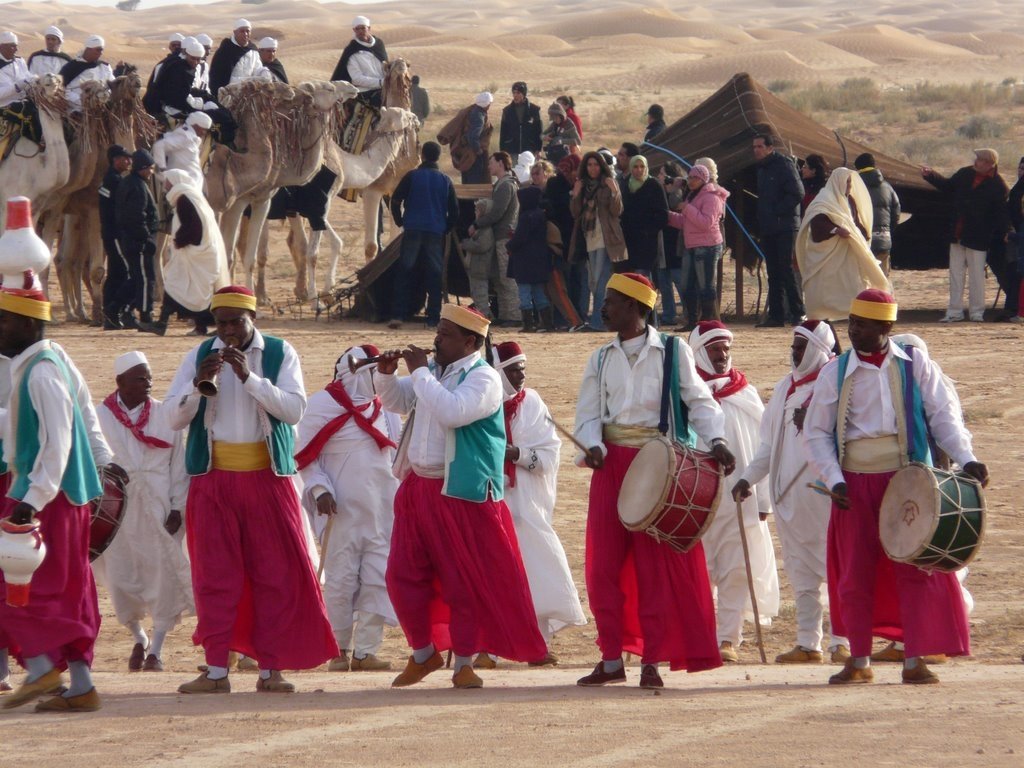 The festival is held in Douz, Tunisia at the end of December between 20th and 24th as a tribute to the spirit of the Sahara. Festival dates are announced a few months before the festival to help interested tourists prepare and book hotels closer to the venue.

On the first day of the festival, a colourful opening ceremony is held. During the opening ceremony, locals and people from neighbouring countries come to display their camels and donkeys in healthy competition and the crowd is made to cheer on. The ceremony is also graced with traditional dancers and musicians including children in groups who perform to cheering participants.

During the festival, visitors can camp close to venues that are well protected. Visitors who come for the festival can partake in specific riding competitions and are spoilt for choice with a wide variety of local food and drinks to try to have a taste of nomadic life. 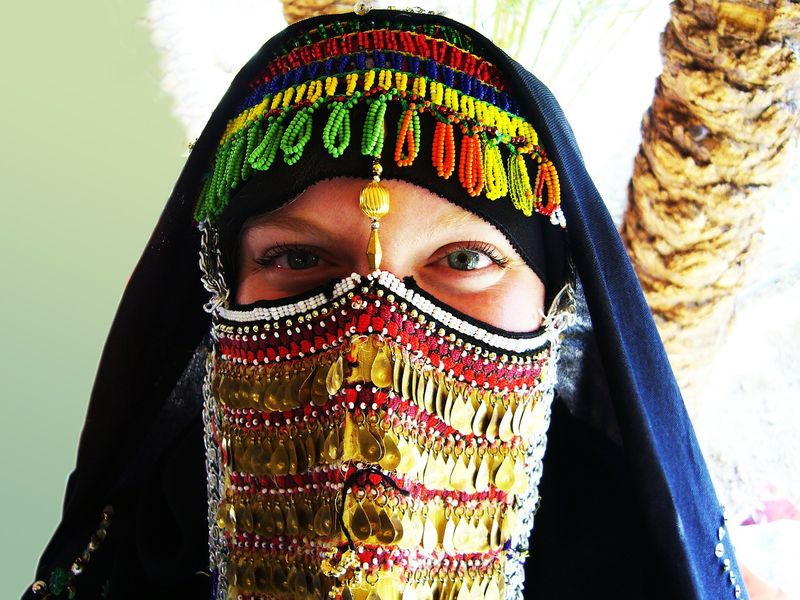 The four-day festival also entails animal marathons and a special  Bedouin marriage with its elaborate ceremony where the bride is dressed in a very elaborate and colourful traditional wear.

The festival also entails rabbit hunting and traditional food making and in the evenings, guests are treated to traditional storytelling, dancing and singing with a special poetry performance by Abdellatif Belgacem.

The Festival of the Sahara has become Tunisia’s top media event drawing in huge revenue for the country.