The Shùká cloth also referred to as the “African blanket” is worn by the Maasai people. The Maasai inhabit Southern Kenya and Northern Tanzania.  They speak a Nilo-Saharan language called Maa; it is similar in nature to the dialect of the Dinka and Nuer.  Some Maasai are well versed in English and Swahili.

Known as nomadic individuals, they are greatly skilled as warriors and cattle rustlers.  Via oral history, it has been recorded that the Maasai came from Lake Turkana, an area in the lower Nile Valley and began to move South in the 1400s. 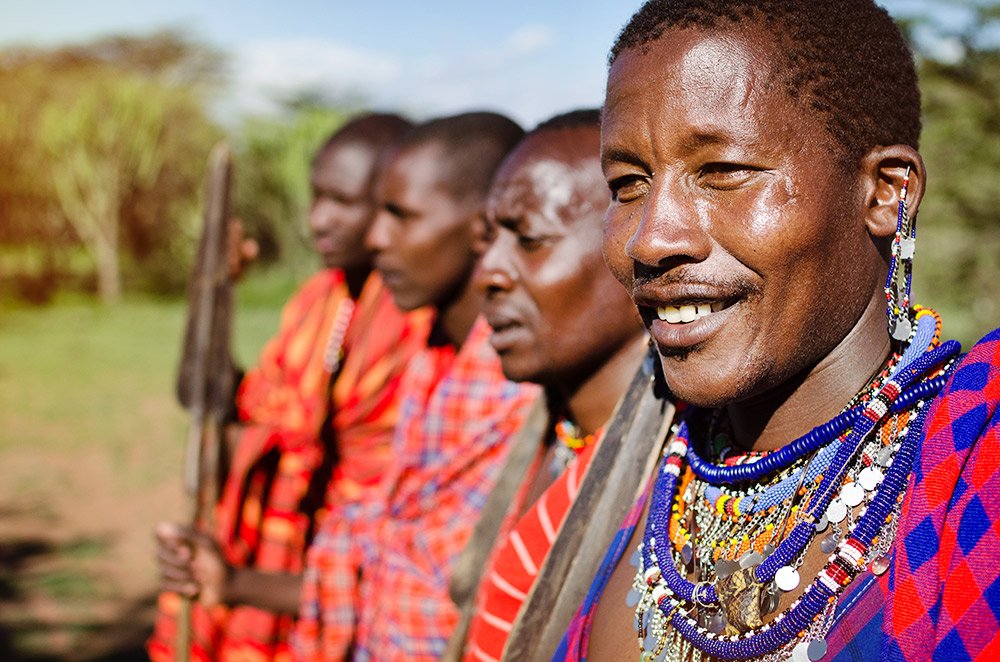 The Maasai people can be identified by their dark skin, tall and slim build, iron rods, and distinct clothing – beads, and body piercings.  More specifically, they are known for wearing a unique piece of clothing called Shùká.  Shùká means sheets in their native tongue and is worn wrapped around the body by men and women.  The cloth comes in a variety of colors and styles such as blue, black, checkered, and striped. The most common color, however, is red. 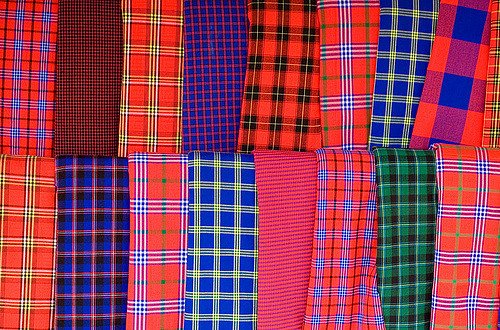 The Shùká didn’t become a wardrobe staple until the 1960s. Previously, the Maasai wore animal skins and leather in the form of calfskin. 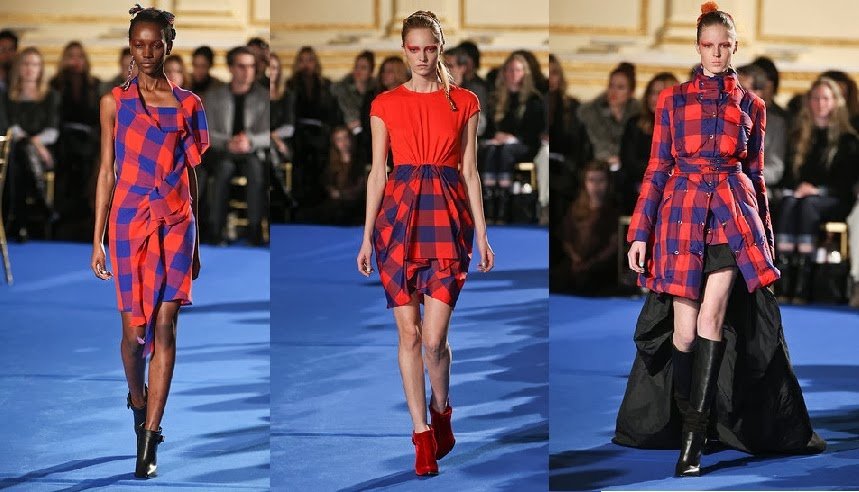 The official Shùká cloth is predominately produced in Dar es Salaam; the design is also made in China and is imported in plastic wrapping to regions where the Maasai inhabit.

Interestingly, the cloth is finding its way into mainstream fashion. The cloth was featured as part of Louis Vuitton’s 2012 spring/summer men’s collection – hats, shirts, and scarves to be precise.  In 2013, certain Maasai elders fought the fashion industry by enlisting the assistance of lawyers to trademark the Maasai design and name. The elders were outraged at the fact that a huge profit was being made from their culture.

Brothers Jeff and Emmanuel Wanjala are Nairobi-based designers of Kenyan descent who founded Wan Fam; a company which preserves the original designs of Shùká.

Inspiration is drawn from cultures far and wide nonetheless, credit should be given to the original innovators.