Well, Kanye West’s trip to Uganda was a very interesting one.

All his movements and activities, including setting up a fully equipped makeshift studio at the Murchison Falls National Park to finish his forthcoming album, to meeting President Yoweri Museveni as well as visiting the Masulita Children’s Home to make donations received mixed reactions.

Notable among those sharing their views about his visit, particularly his meeting with President Museveni was Bobi Wine. Arguably the most popular opposition figure in the country and a pain in the backside of Museveni, the politician and musician, known as the “Ghetto President” called the meeting “immoral”, according to The Guardian.

“It would have been great if he had used his voice for the good of people in Africa. “I’m a musician but I am not allowed to stage a show in my own country because I disagree with the president. It is very disappointing.” He said.

A fierce critic of Museveni’s government, Bobi Wine has long been a target with a series of arrests and charges meted out to him by authorities. While in custody for treason and weapons charges in August to which the latter was dropped, Wine claimed he was tortured. This led to him having to travel to the United States to seek treatment. 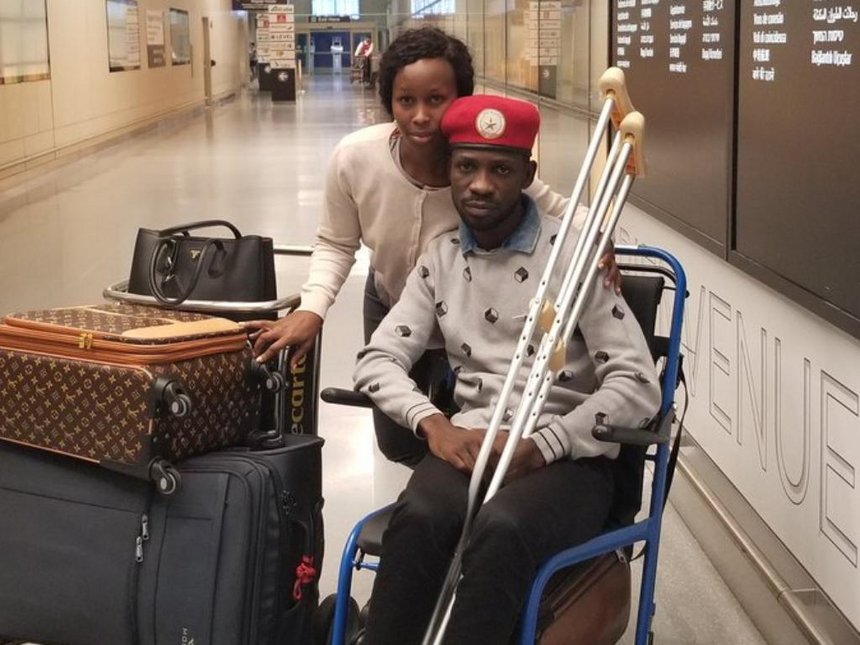 Another artist to distance himself and his family from the arrogant and conceited rapper was Seun Kuti, the son of legendary Nigerian Afrobeat sensation Fela Kuti.

In a nine-minute video posted on his Twitter account, Kanye West spoke about his trip to Uganda (Africa is not a country please) and how he drew inspiration from Fela, Bob Marley and Tupac Shakur. 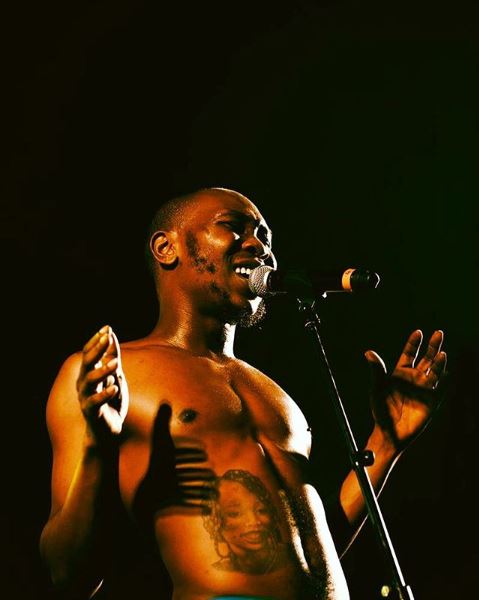 As a response, Seun Kuti took to his Instagram page to set the records straight with Mr. West.

“Erm erm on behalf of the Kuti family, I want to state that the spirit of Olufela Anikulapo Kuti isn’t anywhere near Kanye West,” he posted.

Erm erm on behalf of the Kuti family , I want to state that the spirit of Olufela Anikulapo Kuti isn’t anywhere near Kanye West. @ziggymarley over to you. ?????? @oldmanebro come get ur boi before I #getthesax

Looking at Kanye’s recent shenanigans, why would anyone want to have anything to do with him?