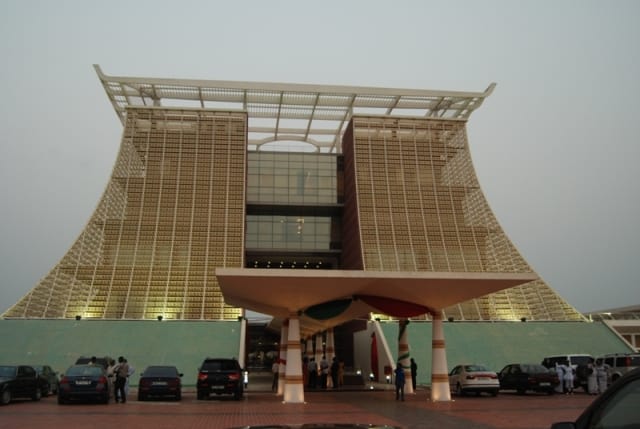 Being ranked the 10th most beautiful presidential palace in the world by theestle.net, The stool-looking edifice of Ghana’s seat of government remains the most respected site in the West African nation. The $45-50 million dollar edifice was reconstructed and inaugurated by the administration of former president John Agyekum Kuffuor. The historic edifice was first named the Golden Jubilee House but later changed by former president John Evans Atta Mills to the Flagstaff House – a development which sparked severe opposition as critics argued that the name Flagstaff House glorified Ghana’s colonial past.