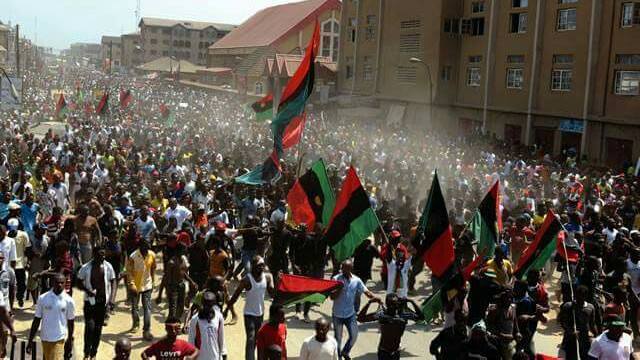 The Black Liberation flag
The red, black, and green flag that has come to be associated with black power movements was originally created as the Universal Negro Improvement Association’s standard. A wiki on the flag reports that it was created in response to a popular racist song titled “Every Nation Has a Flag But the Coon.” According to UNIA documents, the colors were chosen for the following reason:

The flag was first revealed on August 13, 1920, at the first UNIA convention. Over the past century, it has gained popularity as a symbol of pride, celebration of Black cultures, and identification with Pan-African values.