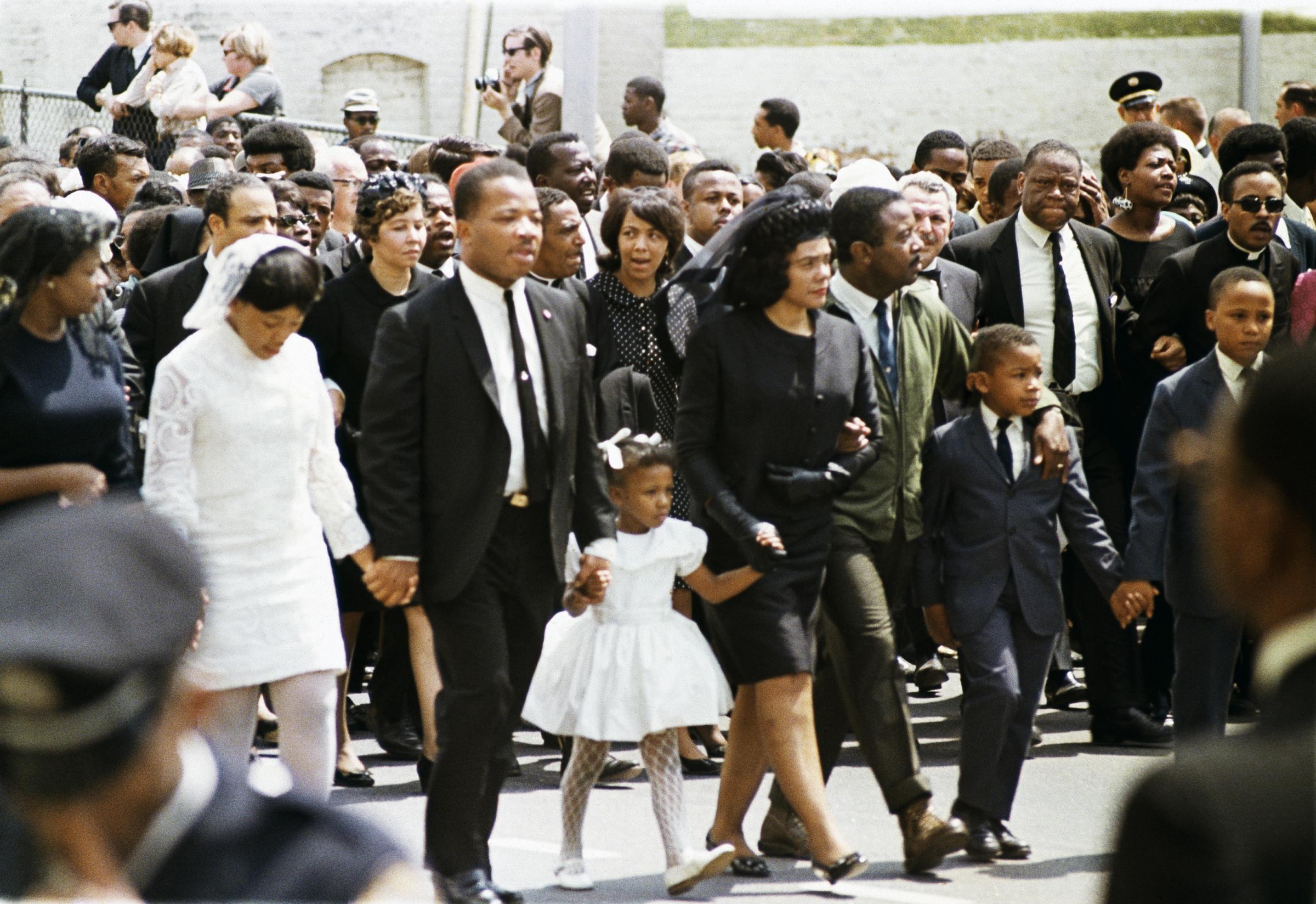 4. The King family filed a wrongful death lawsuit against the USA – and won. Or did they?
A couple of years ago, a meme began to circulate that the American government had lost a court case which proved they were guilty of killing Dr. King. Now the American government has been implicated in so much dirt in the 1960’s, from the overthrow of Kwame Nkrumah to the murder of Patrice Lumumba, so I’m definitely not calling the government innocent.

But does this particular rumor hold up to the principle of truth? An article published just after the trial states0:

“On December 8 a jury in Memphis, Tennessee returned a verdict that civil rights leader Martin Luther King, Jr. was the victim of an assassination conspiracy and did not die at the hands of a lone gunman.

The verdict followed a three-week trial of a wrongful death lawsuit which the King family filed last year against former Memphis cafe owner Loyd Jowers. According to the suit, Jowers was part of a plot to murder the civil rights leader. King was shot and killed at the Lorraine Motel on April 4, 1968.”

The court awarded the King family $100. And what about the government’s involvement? Near the end of the court transcript, the judge says to the jury, “others, including governmental agencies, were parties to this conspiracy as alleged by the defendant? Your answer to that one is also yes.”

Make what you will of that phrase. The Justice Department has put together an extensive list of the “conspiracy allegations” and its rebuttals, if you care to do the research.  The late community scholar and lecturer Steve Cokely has added another dimension to the question of who actually killed Dr. King.