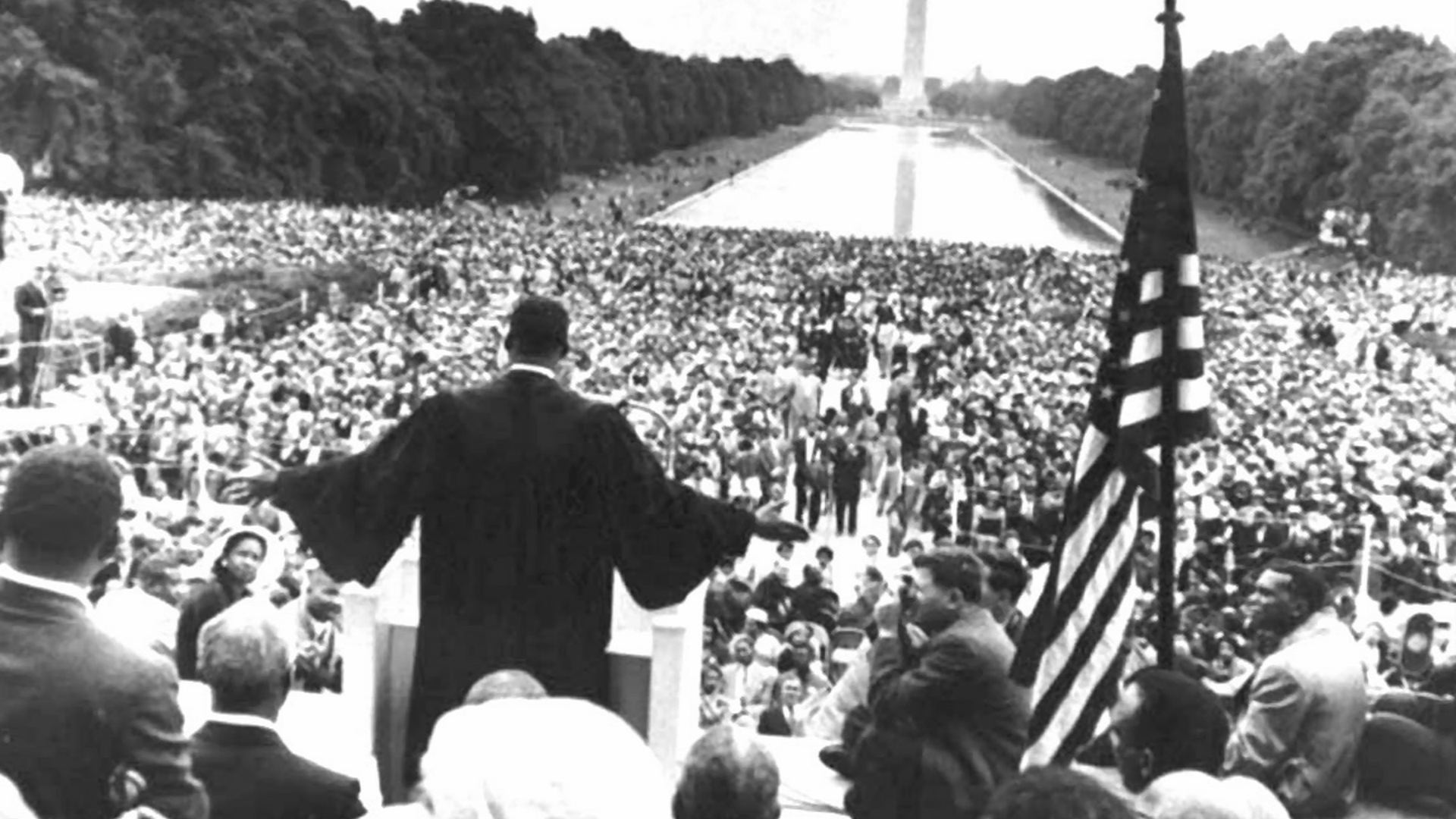 Dr. King addresses the nation during the 1963 March on Washington. (Photo: USAToday)

3. Government leaders were determined to prevent “the rise of a messiah.”
This skeleton in Uncle Sam’s closet comes courtesy of the FBI, it’s long-time leader J. Edgar Hoover and an investigation known as the Church Commission.

After Dr. King, the Kennedys and Malcolm X were assassinated over a three-year period, the FBI, state and local law enforcement across America organized to take down black liberation and African consciousness groups in America and all over the world. One of the biggest domestic programs was the FBI’s CointelPro or “CounterIntelligence Program.”

In the 1970’s, Congressman Frank Church chaired a committee to investigate illegal intelligence activities (spying) by the CIA, NSA and FBI.  They uncovered fourteen reports’ worth of information about secret operations against foreign and American persons, including a COINTELPRO memo dated one month to the day before Dr. King was murdered. In the text, FBI chief J. Edgar Hoover lists as a “long-range directive” of the COINTELPRO:

Prevent the RISE OF A “MESSIAH” who could unify, and electrify, the militant black nationalist movement. Malcolm X might have been such a “messiah;” he is the martyr of the movement today. Martin Luther King, Stokely Carmichael and Elijah Muhammed all aspire to this position. Elijah Muhammed is less of a threat because of his age. King could be a very real contender for this position should he abandon his supposed “obedience” to “white, liberal doctrines” (nonviolence) and embrace black nationalism. Carmichael has the necessary charisma to be a real threat in this way.

Remember: Dr. King died because America was a hardcore racist, segregationist nation just 50 years ago. Unapologetically. With sanction and protection from the legally elected government. Black people have been America’s most hated minority ever since the transatlantic slave trade and all those Africans who were imported as free labor.