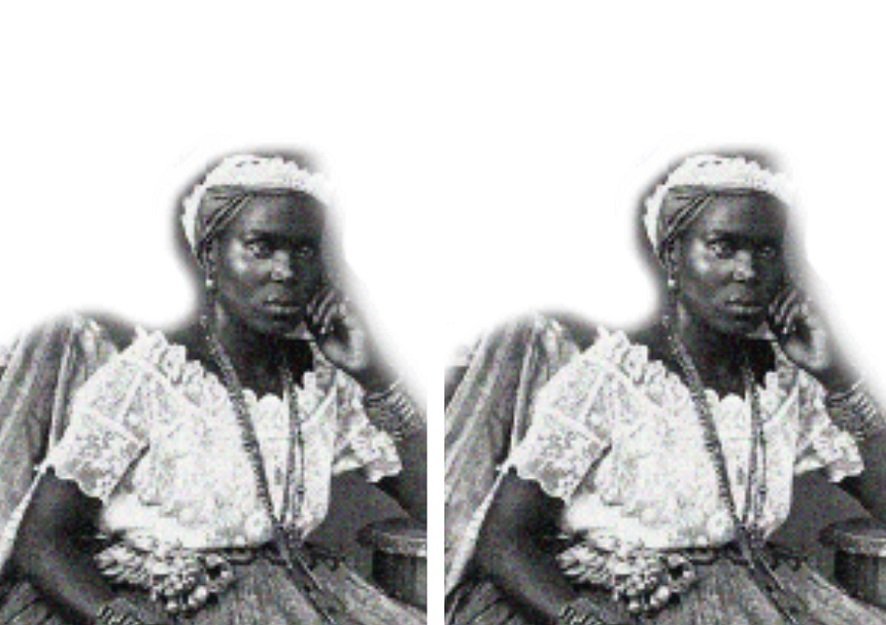 This prolific princess that once lived has somehow seen her life depicted alongside more popular queens and warriors from ancient Africa. Her life is still worth the notice and would make another great adaptation for motion pictures. Princess Mahamud was the daughter of an unknown King of Kongo. Kongo was located in modern-day northern Angola, the Republic of Congo, the western part of the Democratic Republic of the Congo and southern Gabon. She led a 1000-man army into war against the Portuguese and was later captured into slavery and taken off to Brazil where she founded the Palmares or the Quilombo dos Palmares, a community in Alagoas comprised of runaway slaves. It will be interesting to follow the life of a princess turned warrior, slave and founder of a community in a land foreign to her. Her transition in life will be very relatable and exciting to watch with the adaptation of animation techniques such as more adventure and drama. It will also be interesting to capture a bit of slavery in a motion picture that will teach kids a lot about life before 2018.

We can’t hide our excitement about the release of the life of Princess Sade from Disney but we also couldn’t help throwing a few ideas out there for Disney or any interested movie production house to consider. After all, we have come to learn that one can never go wrong with a female character who is brave, beautiful and adventurous! Telling the African story is what we are really all about.