In Ancient Egypt, Hawara was home to a labyrinth that featured multiple courtyards, chambers and halls, was the very largest building in antiquity. Boasting three thousand rooms, 1,500 of them were above ground and the other 1,500 were underground.

It was also the home of Amenemhat III, the last powerful ruler of the 12th Dynasty, whose body was buried in the ‘black pyramid’. 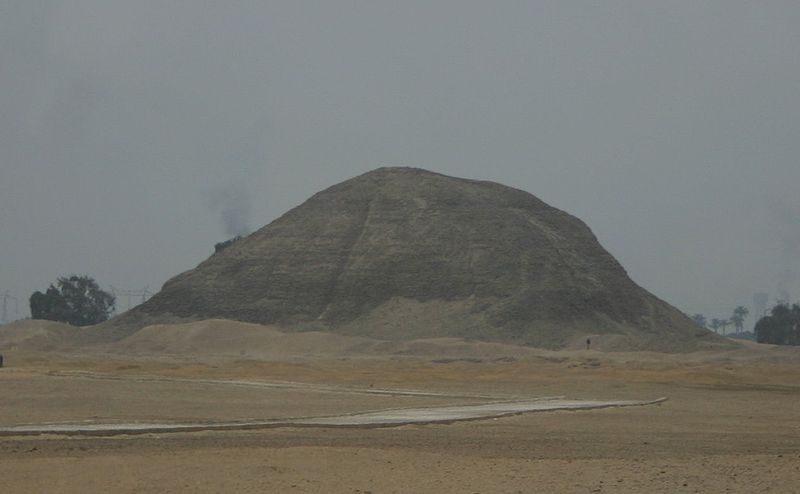