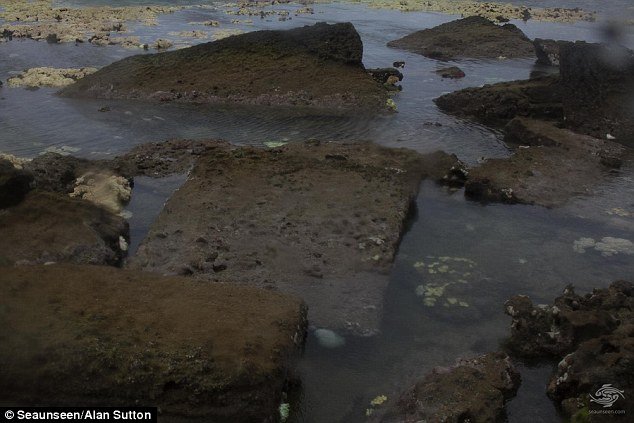 This town,  believed to be located near Mafia island, is considered one of the wealthiest cities in the history of sub-Saharan Africa. It was located in modern-day Tanzania and was known as a trading hub for tortoiseshell and metal weapons. The city was first mentioned in the work of Claudius Ptolemy the Greco-Egyptian writer and is believed to be dating back to 50 AD.

According to researchers, ‘It seems very old and to have been extremely well constructed, in a fashion unlike the architecture of other ruins in Tanzania and doubtless, the site will keep archaeologists busy for many years.

The location of the city has still not be found.