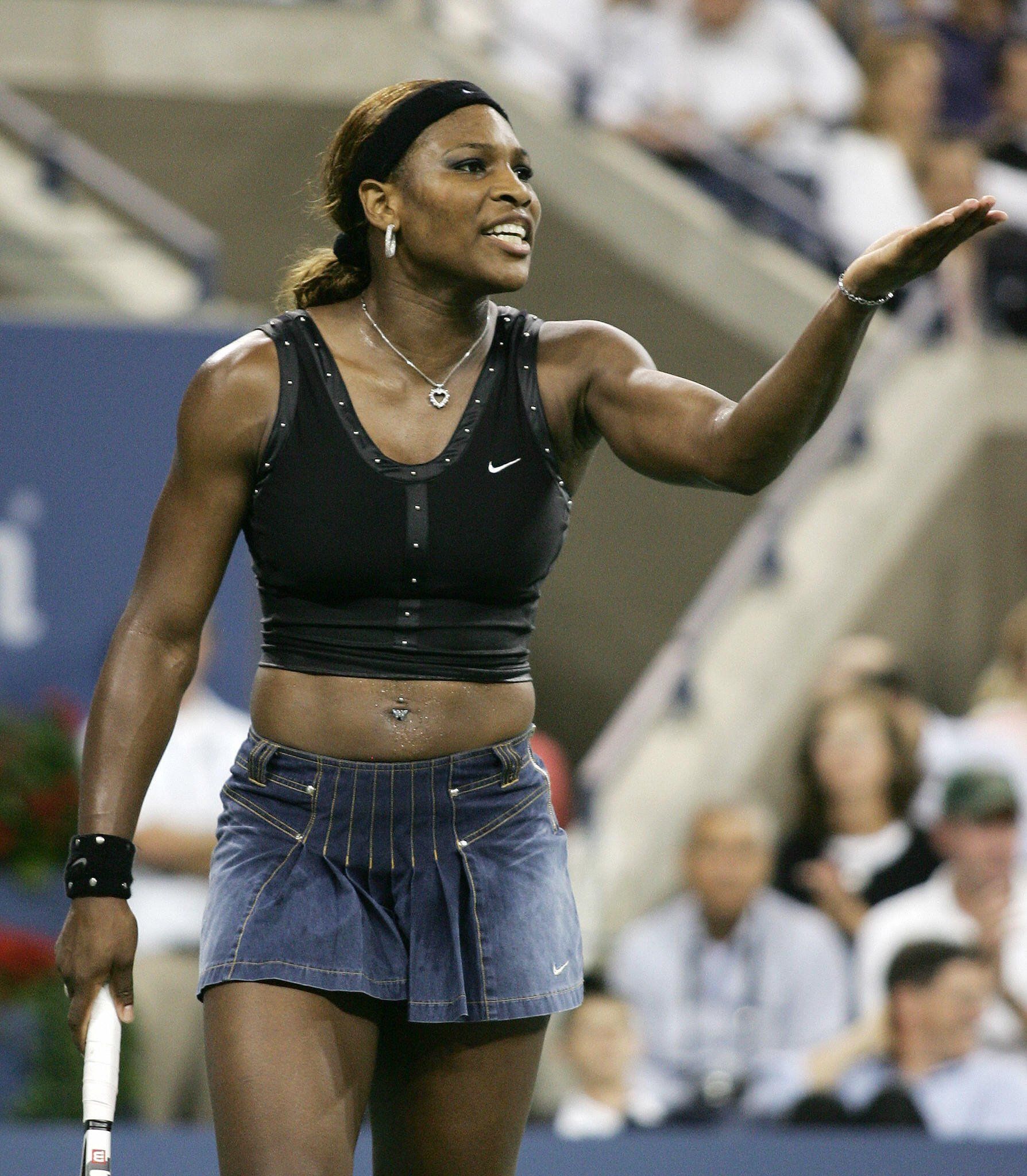 Williams had then returned from an injury which kept her out in some parts of 2003 and 2004, and hence she was hoping to get back into the game on top.

But in the quarterfinal matchup against Jennifer Capriati, Williams reportedly had several bad calls go against her, and she eventually lost, 2-6, 6-4, 6-4.

Upon review, the calls were so badly botched that the chair umpire was removed for the duration of the tournament.
Williams was subsequently granted an apology.