Several French diplomats were recently denied Rwandan visas by the Rwandan embassy in Paris, after they reportedly presented visa applications with a picture of the old flag used during the genocide of 1994.

The French delegation — which included a senior director at the Ministry of Foreign Affairs, a director at a development agency (AFD), and an economic adviser — was due to meet with Rwandan Minister of Foreign Affairs Louise Mushikiwabo on July 9th and 10th before traveling to Cameroon, according to the BBC.

The visa applications submitted by the French Ministry of Foreign Affairs early July bore the former Rwandan flag with three vertical bands (green, yellow, and red) and a large capital R in the middle.

This flag was retired in 2002, when Rwandans sought to put its tainted past behind them: Many wanted the flag replaced since the color red was associated with bloodshed, which had characterized the country since independence. 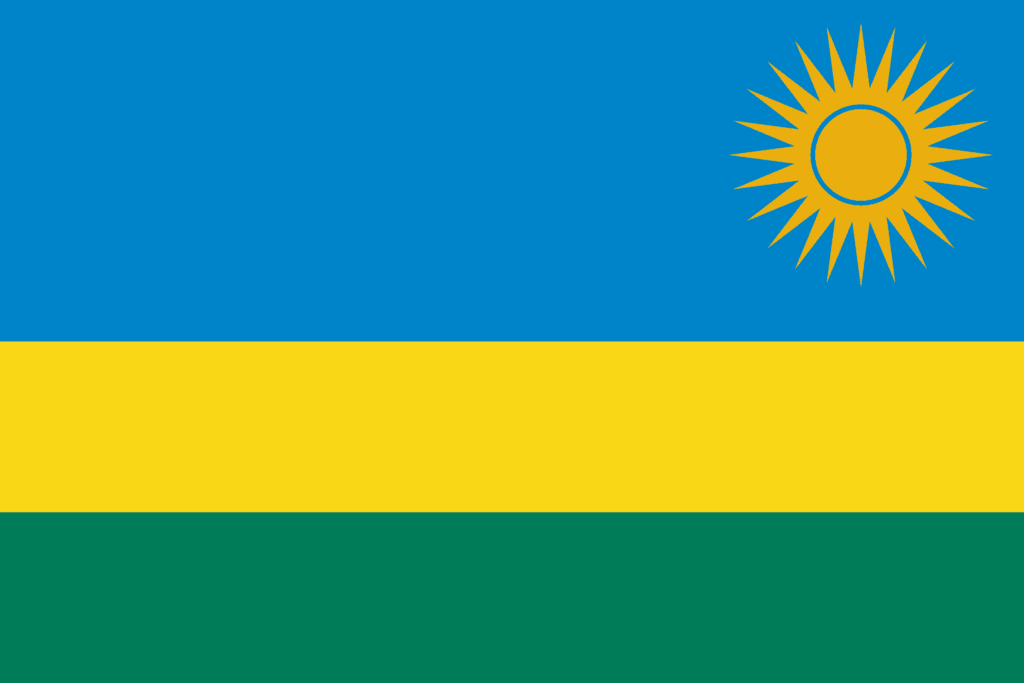 According to an anonymous Rwandan official, French authorities claim the flags were generated by the computer system and that they only saw them when they were printed.

“If the computer system of the Quai d’Orsay (France’s ministry of foreign affairs) generates a Rwandan flag that has not been in use for over 15 years, it indicates that there is a certain nostalgia,” the Rwandan official argued.

Although the local media describes this as the first hitch in the relationship between the new French administration and Rwanda, the two countries have not been on good terms for quite a long time.

The current Rwandan administration has consistently accused France of playing a direct role in the Rwandan genocide that left almost 1 million people dead, with Human Rights Watch backing up that claim in 1995.

In an interview with the weekly newspaper Jeune Afrique in 2014, Rwandan President Paul Kagame accused 19 French soldiers, who had been deployed in southern Rwanda to offer humanitarian aid, of being both accomplices and actors in the bloodbath.

France has consistently denied these accusations, though, insisting that its soldiers did everything they could to protect civilians.

In June, three civil society groups in France filed a lawsuit against French banking giant BNB Paribas for allegedly transferring $1.3 million for the purchase of weapons used in Rwanda during the genocide.

The groups, Sherpa, the Collectif des Parties Civiles pour le Rwanda, and Ibuka France, allege that a month after the United Nations implemented an arms embargo against Rwanda, the bank agreed to transfer the funds from the account of the National Rwandan Bank to a South African arms dealer’s Swiss bank account, according to NPR.

All eyes are now on the newly elected French president, Emmanuel Macron, to mend the cracked diplomacy with the former Belgian colony.