The new generation of black people all over the world is pushing the limits, going against the odds and most importantly proving that age is just a number. Through their actions and successes, they are sending a message to the world that the colour of their skin does bound them even through all the racism and issues that the Black community is facing and Kimberly Anyadike is a proof of such a testimony. 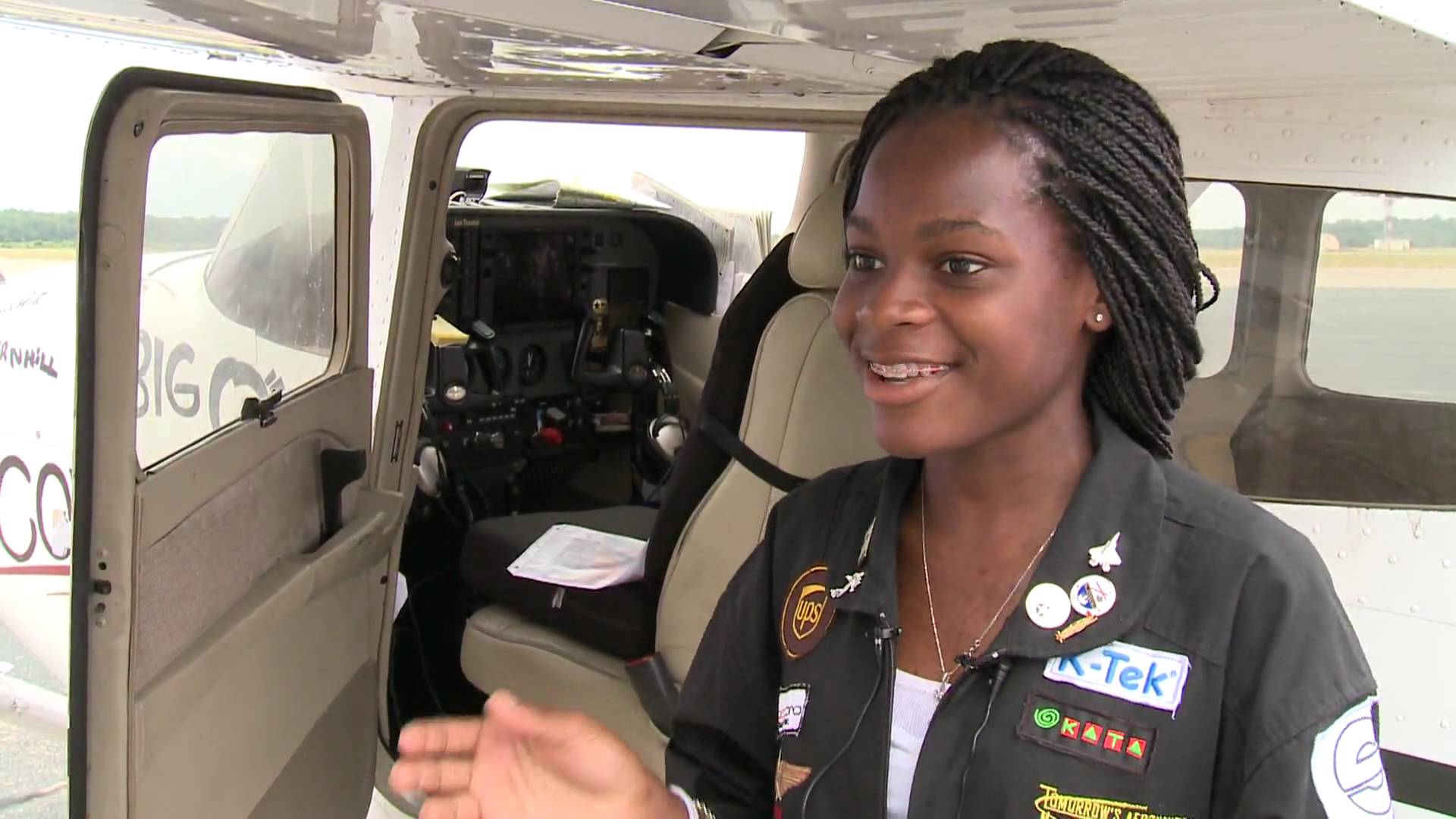 Kimberly achieved this great height and set the record after just two years of pilot training through a special after-school program she enrolled in which is run by the Tomorrow’s Aeronautical Museum in Compton where she lives with her family.

While on the 13-day flight, Kimberly successfully flew from Compton to Virginia and back. In an interview with CNN, she described the experience as a dream come true and an amazing experience with only a light storm and bad weather as her challenge.

Kimberly fell in love with planes and flying at the age of 12 while learning about the African American pilots who flew in the World War. The lessons in history school inspired the then 12-year-old who had dreams of becoming a cardiovascular surgeon to achieve more and also become a certified pilot breaking records in America and for the black community at large. 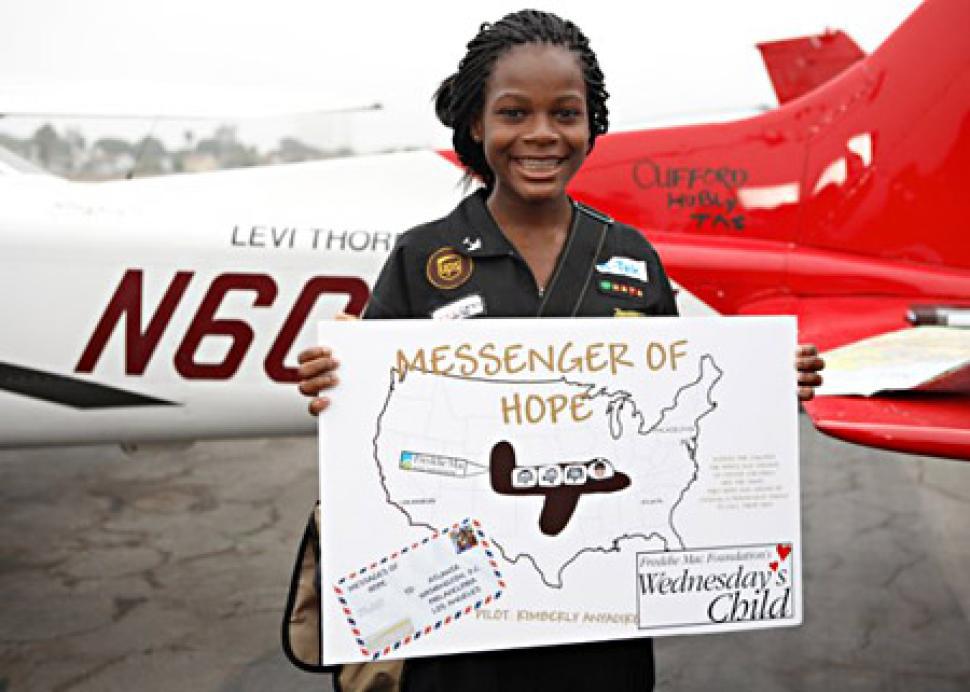 During the 13 days and 7000 miles’ flight, Kimberly had with her Levi Thornhill who was at the time 87 years old and had trained her to fly a plane. For Kimberly Anyadike, having Levi Thornhill on the flight was an honour because of the role he played during World War II as a member of the Tuskegee Airmen. The Tuskegee Airmen are African American military pilots who served during World War II.

Kimberly enjoyed a lot of fame and recognition for her achievements encouraging young girls and black people, in general, to follow their dreams and never stop believing in them. During her flight, she made stops to speak with several young people and meet many of the Tuskegee Airmen who signed her plane. 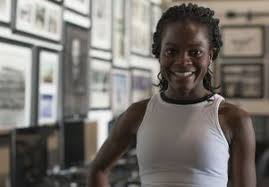 Kimberly was born in Compton, California in 1994. She is the youngest of three children to Nigerian Igbo parents who relocated to the U.S.

After her successful 13-day flight ended on July 11, 2009, Kimberly was immediately awarded by the County of Los Angeles and was invited to visit the California State Capitol by the then-governor Arnold Schwarzenegger. 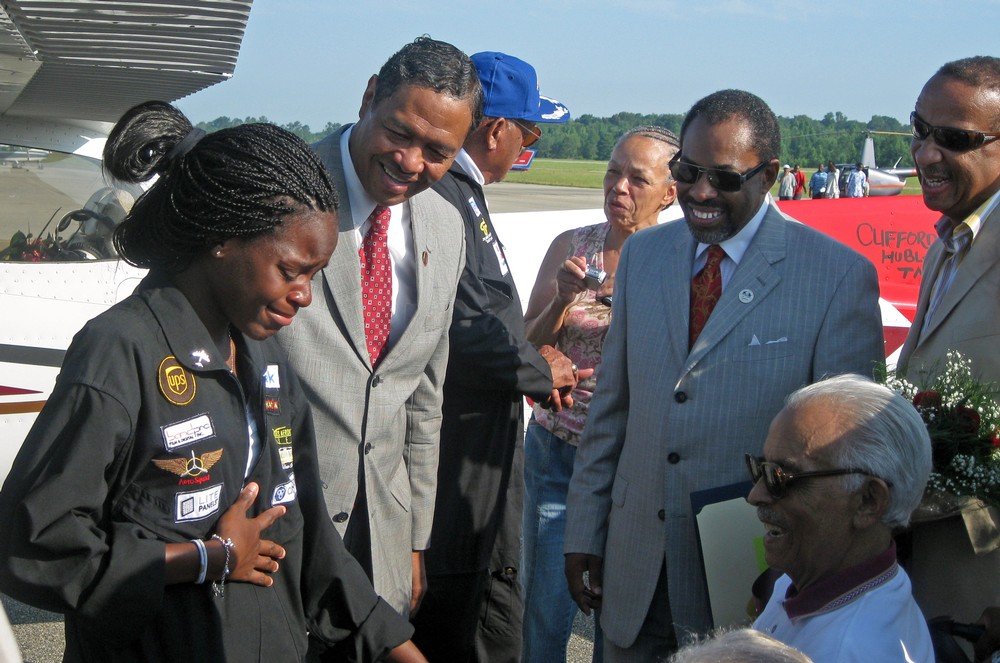 She was also recognized for her achievements as a young polite and received the Tuskegee Airmen’s inaugural Young Aviators Award in Tuskegee Alabama in 2015.

To add to all her greatness, Kimberly graduated from the University of California, Los Angeles with a degree in Physiological Science and in 2017 was interviewed by Disney Channel during a special Black History Month show, True Heroes Are Timeless.

Earlier in 2018, Pilot Kimberly Anyadike was invited to speak at the Martin Luther King Jr. Day event at West Covina Civic Center where she spoke as a 23-year-old full of hope and determination encouraging the youth to be inspired by their history and not let race limit them to achieve their dreams.