As the energy crisis in Ghana continues to bite, the government has partnered with an Israeli company to generate renewable energy from ocean waves. Yam Pro Energy, which is based in Israel, is set to build a wave energy power plant on the coastline of Ghana’s capital Accra.

The company believes it can use its innovative technology to find the right solution to Ghana’s energy crisis by exploiting the crashing ocean waves to generate hydraulic pressure that can easily be turned into electricity.

The power plant is expected to generate at least 1000 megawatts per day, which will go a long way in addressing the energy crisis in Ghana.

“We negotiated [with Ghana] for many years, but in the end we succeeded. The demand [for energy] is very big and I think it will help people [improve] their life,” Yam Pro Energy’s CEO Zeev Peretz was quoted by CNN.

The plant, whose construction is already underway, will consist of floaters connected to wave breakers spread across the Ghanaian coastline. The floaters are designed to push up and down when the ocean waves crash in, enabling power turbines to roll and produce hydraulic pressure. 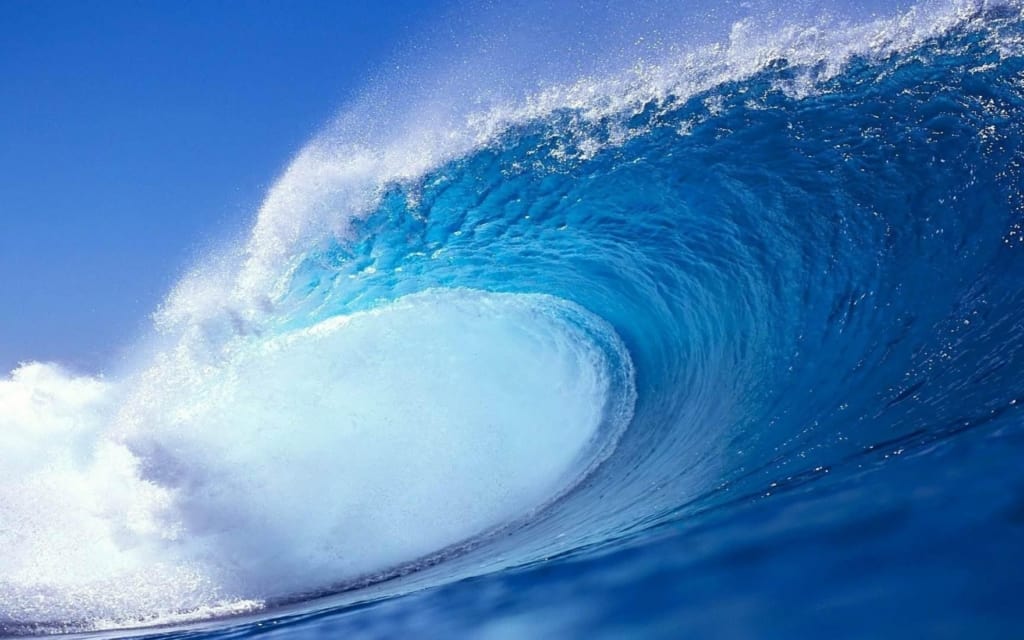 Already, Yam Pro Energy has obtained a power purchase agreement from Ghana’s main electricity supply company, Electricity Company of Ghana, and a slot on the grid to sell its energy, according to CNN.

Despite cries by some local environmentalists about the overall effect of the project on the aquatic life, the Israeli-based company has assured residents that all safety concerns have been taken into consideration.

And on the question of the long-term performance of the plant, the firm says it has put in place mechanisms that will ensure the necessary maintenance services are conducted frequently to guarantee maximum performance.

“We don’t have to send scuba divers or boats out. All the maintenance is from the land, so we just put floaters up and you [can] do whatever you need to do [then] put them back down,” the company’s CEO told CNN.

The project is expected to supply at least 10,000 households in Ghana with renewable energy, which will be a major boost to Ghana’s efforts to transition into a country that only uses green energy.

Even though Ghana is a major power distributor in the West African region, its domestic supply is still way below par, with local businesses bearing the greatest brunt.

But with the new power plant and other renewable energy projects across the country, the Ghanaian government is hopeful that the current crisis will end soon.