At least 100 people were injured following a gas explosion in the town of Sekondi in the western region of Ghana.

The gas explosion, which occurred on Tuesday at Ghonco Chinese Company on Sekondi-Takoradi Rd., left many injured, including members of the fire service who were at the scene to fight the inferno, CitiFM reports.

Western Regional Fire Service Spokesman Emmanuel Bonney said fire personnel arrived at the at the scene of the explosion at 7:32 a.m., after receiving a distress call.

According to Bonney, the initial explosion was followed by a second one even as fire personnel attempted to put out the fire from the first. “So it burnt all the crew fighting the fire and those on the streets.”

Bonney says that the exact cause of the fire is still unclear, adding that authorities would launch an investigation to ascertain the immediate and remote causes of the fire. 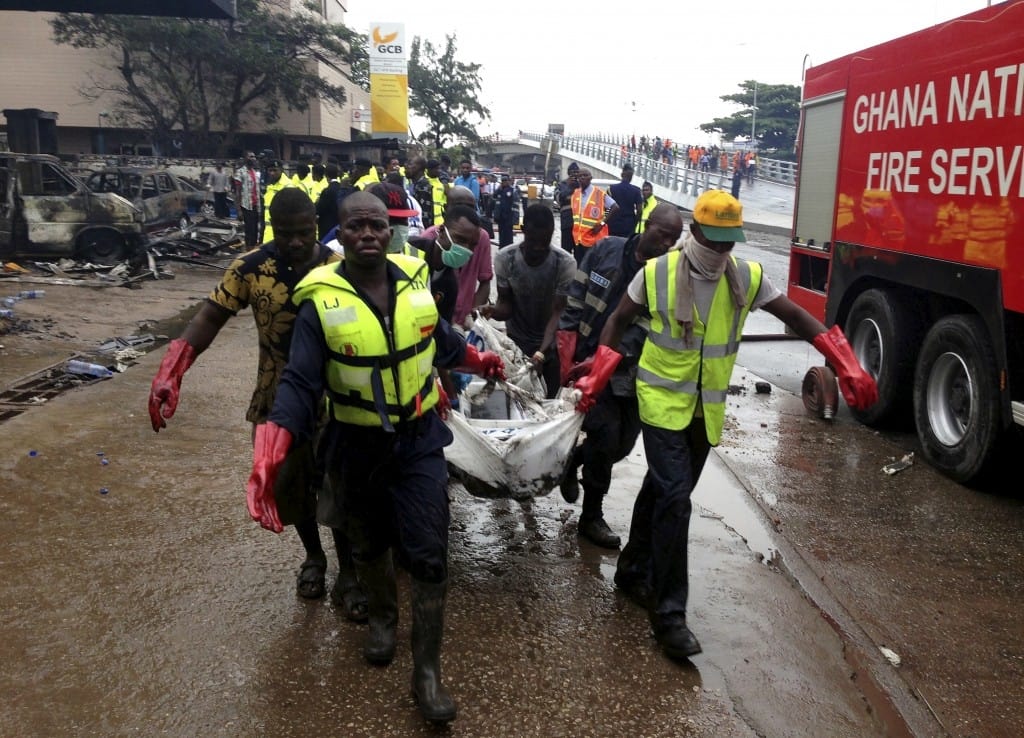 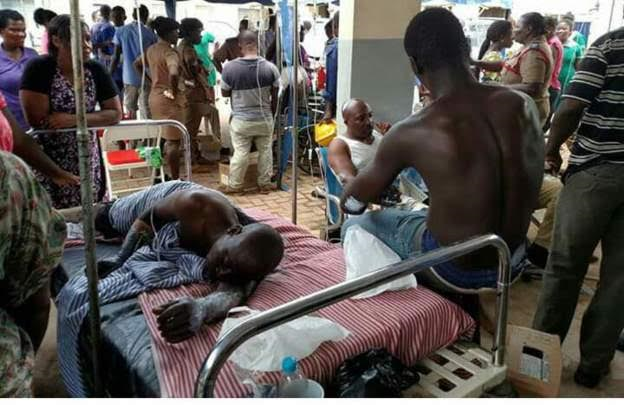 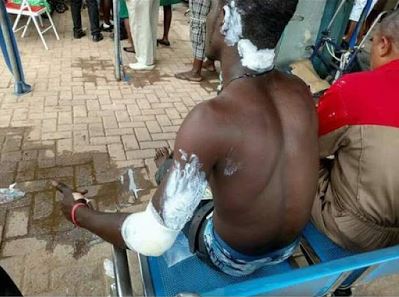 Eyewitnesses say the explosion happened at about 7:10 a.m. as a gas tanker discharged its contents close to a Total filling station on Takoradi Highway.

An eyewitness said, “In the process, an anomaly was discovered, so fire service officials were called to rescue the situation. While they were working to address the situation, the very tanker that was receiving the gas exploded, injuring all the five servicemen who were there, so people were alarmed and they were running away.

“While they were running away, the other tanker that was also discharging the gas exploded and that was the cause of the whole trouble.”

Unfortunately, Tuesday’s explosion is the latest in a series of explosions that have happened in fuel stations around Ghana.

In June 2015, a tragic explosion occurred at a petrol station in Ghana’s capital, Accra, killing more than 250 people.

And last December, another explosion near the International Trade Fair Centre also in Accra killed at least five people and left dozens injured.