The Minister of Agriculture, Dr. Owusu Afriyie Akoto, asked the Ghanaian Parliament to declare an “agricultural state of emergency” in the country as the current armyworm invasion jeopardizes agriculture as a source of food and income.

In a memo addressed to the Cabinet Monday, Akoto called on Parliament to allow the Ministry of Agriculture to use unbudgeted funds to carry out a nationwide pest control and elimination exercise, according to MyJoyOnline. 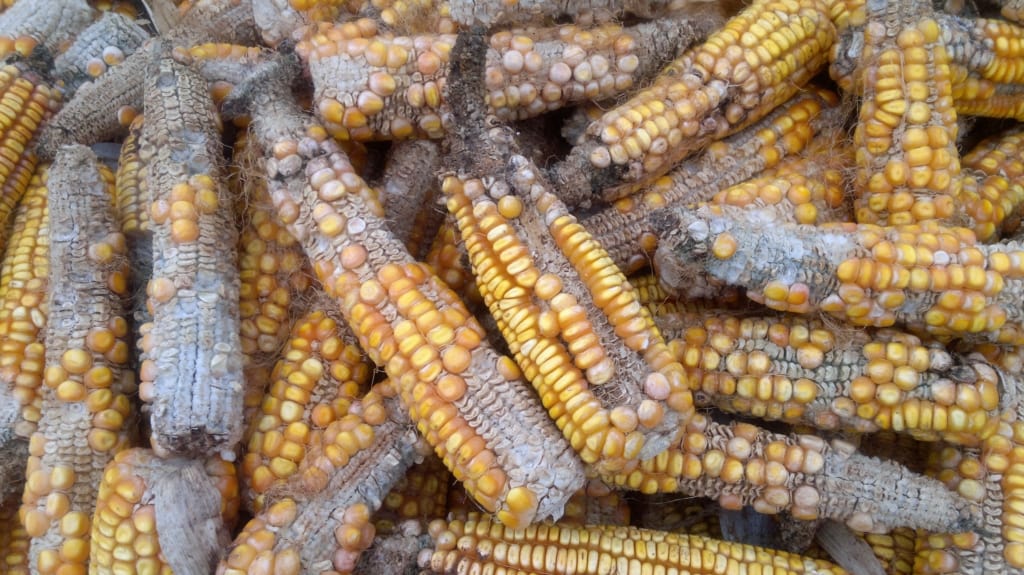 Agricultural experts in the West African country have warned that the invasion poses a serious threat to the ambitious farming project by the Ghanaian government dubbed the “GHC56om Planting for Food and Jobs Program.”

The project was expected to offer a massive boost to food production in the country by supplying farmers with better-quality seedlings and fertilizer at subsidized prices as well as making extension services readily available.

The government hoped to create more than 700,000 direct and indirect jobs with the program by creating marketing opportunities for farmers.

Ghanaians are now worried that all these plans will go down the drain due to the destructive caterpillar whose voracious appetite has left millions of African farmers counting huge losses.

“Farmers don’t really know what to do…it is so massive that even if one farmer should spray his farm, the disease [pest] will spread to the other farms,” Programs Officer of the Peasant Farmers Association Charles Nyaaba said.

“One person cannot control it so we need [a] mass spraying exercise.” 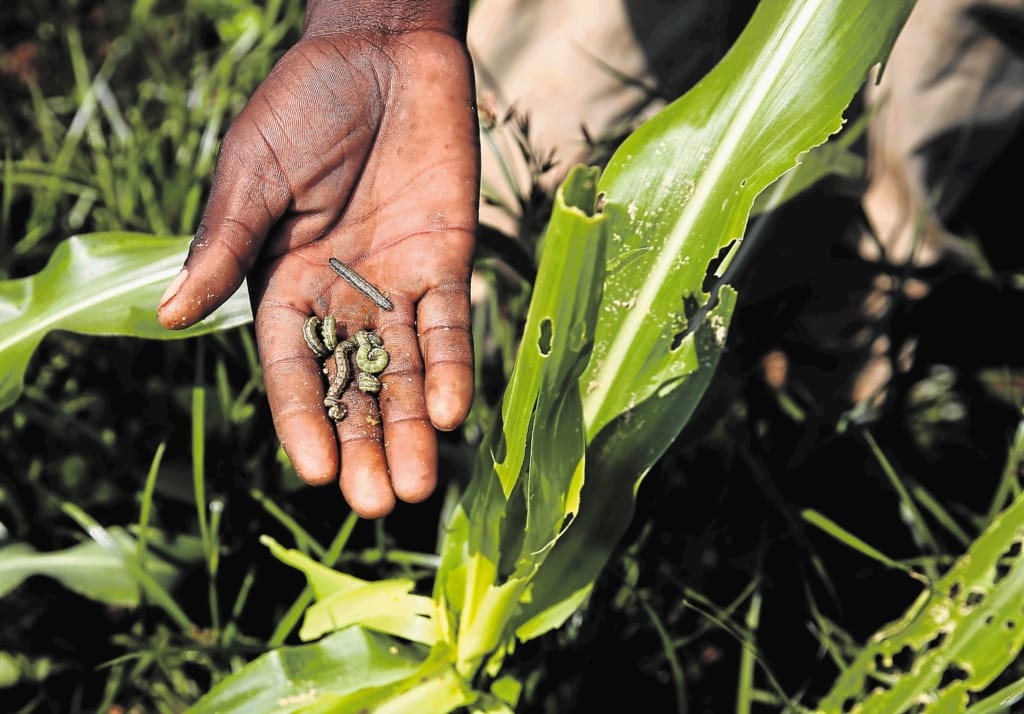 Since late last year, many African countries have been struggling to contain the spread of the fall armyworm, a hungry caterpillar that feeds on crops, especially maize, before turning into a moth.

The destructive pest is native to North and South America but was identified in Africa for the first time last year.

Scientists have warned that most parts of Africa are staring at a devastating food crisis in the near future due to the widespread invasion by the crop-eating pest.

The pest is now present in almost every country in West, East, and South Africa, where the majority of farmers are yet to recover from the devastating drought that has been ravaging sub-Saharan Africa since last year.

Others have formed special task forces to conduct thorough assessments of the damage and find the best preventive methods to help farmers ward off the pest.