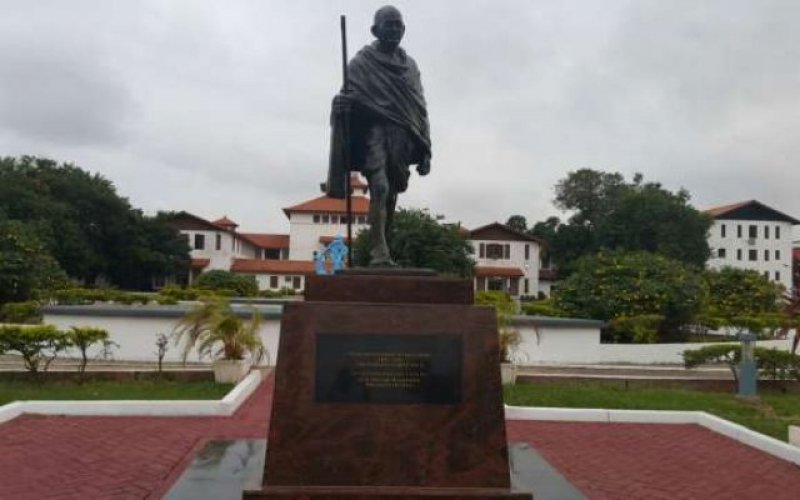 A controversial statue of Indian independence leader Mahatma Gandhi was unveiled last year at the University of Ghana campus in Accra by Pranab Mukherjee, the president of India, as a symbol of close ties between the two countries.

Months later, a group of professors petitioned for the removal of the statue of Gandhi, whom they claim was racist. They wanted the university to instead, erect statues of African heroes and heroines.

Ghana’s foreign ministry assured that the statue will be removed and relocated.