Ghana entered the Guinness World Records book for the world’s longest dinner table at an occasion Saturday that saw nearly 3,000 guests for a feast.

The event, which was held at Independence (Black Stars) Square in Accra was organised by Promasidor Ghana Limited, the creators of ONGA food seasoning.

The Guinness World Records, which was on hand to certify the feat, said the record-breaking table measures an impressive 1,928 meters (or 6,325 feet and 5 inches).

Until now, the previous record was held by Saudi Arabian firm Afia International whose 1,508 meter record was set at Ramadanna Keda in Jeddah, Saudi Arabia, in July 2015.

The occasion featured light entertainment from a cross section of local artists who graced the event with their performances, while the 3,000 guests in attendance were treated to some of Ghana’s tasty local cuisines. 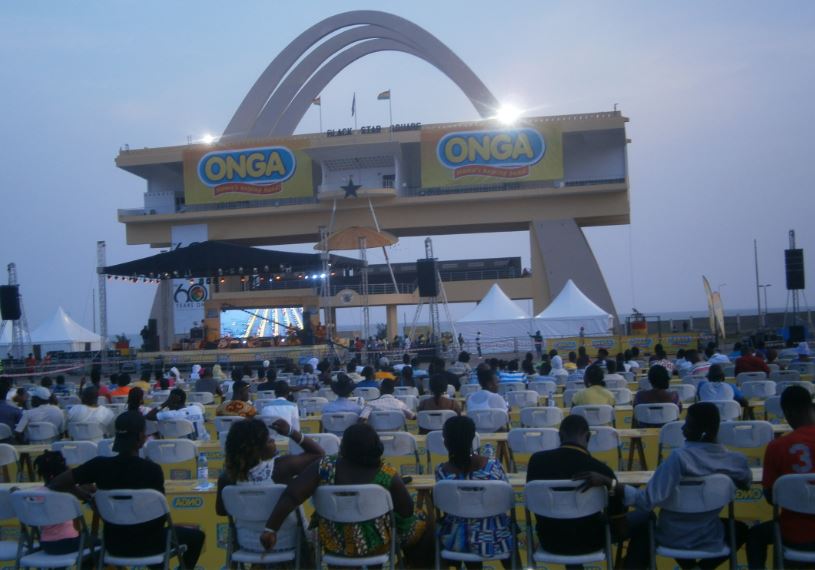 The Managing Director of Promisador Ghana Ltd. Dirk Laeremans said the company was using to opportunity to showcase Ghana’s cultural heritage and its rich collection of nutritious cuisines as the country celebrates its 60th anniversary.

“ONGA is very pleased to be a part of Ghana’s development and we hope to make our achievement last a lifetime.

“Our aim tonight is not just to break the Guinness World Records but also to showcase to the world the business capacity of Ghana’s rich meals,” Laeremans said. 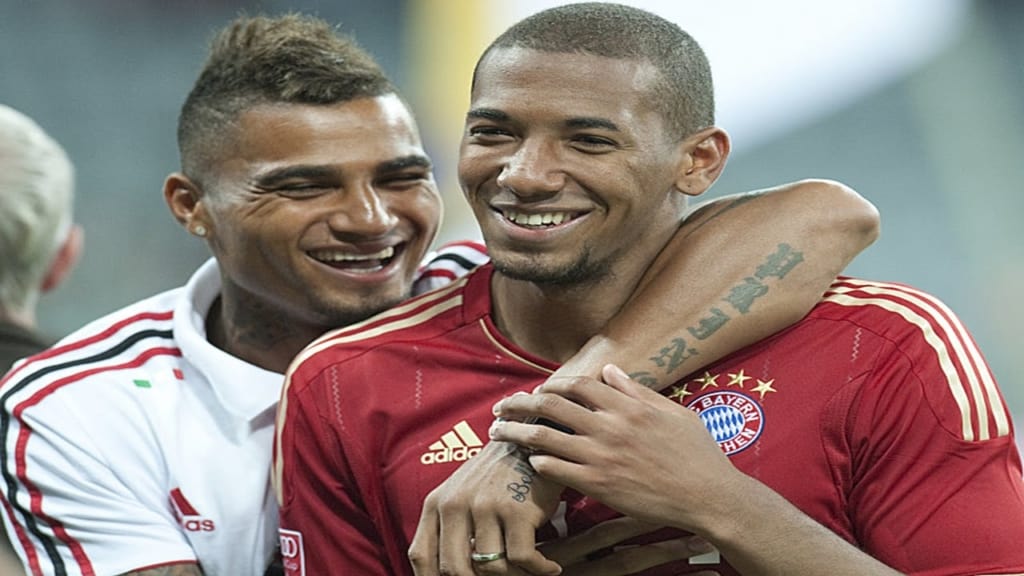 In addition to the latest feat, Ghana also holds a number of interesting records, including the world record for the first blood brothers to play against each other in a FIFA World Cup, which was took place in South Africa between Kevin-Prince and Jerome Baoteng in 2010, featuring Ghana and Germany, respectively. The brothers have a Ghanaian Father and a German Mother.