Trayvon Martin, the African-American teenager whose shocking murder in 2012 at the hands of a volunteer neighborhood watchman gave rise to the BlackLivesMatter Movement, will be honored with a posthumous degree in Aviation.

Florida Memorial University (FMU) has announced that it will award Martin with an honorary degree in Aviation at the school’s May 13th graduation ceremony, according to the Miami Herald.

Inspired by his uncle, Martin took time out to study at the George T. Baker Aviation School during his freshman year of high school.

In a Facebook post, FMU President Roslyn Clark said the school was honoring Martin for “his long dream and the steps he took during his young life toward becoming a pilot.” 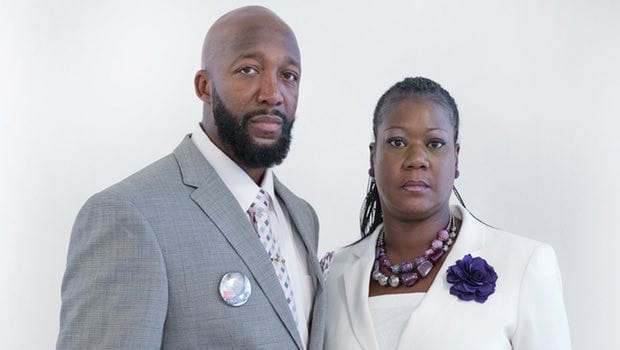 In 1997 I graduated from FMU with a Bachelor’s degree in English with a minor in Mass Communications. It’s now 20 years later & now my son #TrayvonMartin will receive his Bachelors in Aviation, something he loved.

Trayvon’s parents, who have both taken up social activism since their son’s death, have also written and published a book, “Rest in Power: The Enduring Life of Trayvon Martin,” about their son. 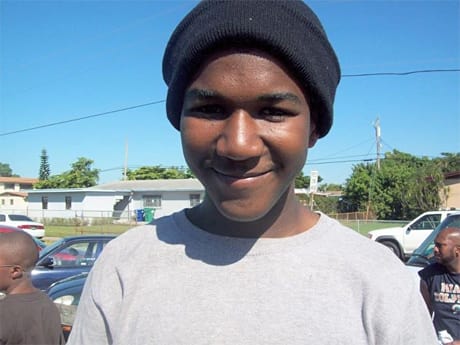 In 2012, 17-year-old Martin was followed by George Zimmerman as he made his way home from a convenience store in Sanford, Florida, after buying his younger brother candy.

Soon after, Zimmerman, who is of White and Hispanic ancestry, shot and killed Martin, who was unarmed.

Prosecutors charged Zimmerman with second-degree murder, but a jury later acquitted him of all charges in 2013, provoking massive protests from the African-American community and civil society groups in cities across America.

Martin’s untimely murder gave rise to the birth of the Black Lives Matter movement, an organization determined to confront deep-seated racial tensions, disparities, and shootings that continues to exist in 21st century America.