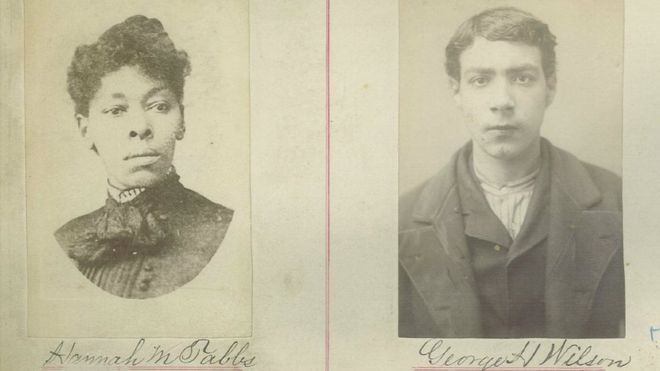 In a recent op-ed, author and University of Texas African and African Diaspora Studies Professor Kali Nicole Gross discusses how her new book, “Hannah Mary Tabbs and the Disembodied Torso,” sheds light on the life of a Black woman who was dubbed a “murderess” in 1887, a particularly racist time in the American criminal justice system.

Describing the crime that took place at the time, Gross writes:

When a local carpenter on his way to work discovered a headless, limbless, racially ambiguous torso in a pond just outside of Philadelphia, Pennsylvania, in 1887, it terrified the residents in the surrounding communities.

Though it seemed like the kind of crime likely to go unsolved, police quickly zeroed in on a black migrant named Hannah Mary Tabbs. Her trial lasted for months with an outcome few could have predicted.

And while the murder was as sensational as it gets, the particular story of Tabbs is nearly just as captivating and unexpected:

Hannah Mary Tabbs was born in the 1850s in a slave state and grew into her womanhood during the nation’s bloody Civil War. When she met her husband, a man 15 years older, she was alone in Baltimore, Maryland, with her mulatto “niece” in tow. Some questioned whether Tabbs was the girl’s mother. If so, I wondered about the circumstances of conception – had she been raped or otherwise exploited?

Her exploits in Philadelphia, particularly how she bullied, and viciously and routinely beat those in her family and neighbourhood, all gesture toward eyes that have seen too much. Her ability to wield violence in these ways suggested past victimization as much as it testified to her brutality.

I tried to uncover as much as I could about her early history, but Tabbs didn’t make this easy. She used aliases, gave false information about her nativity, changed her age, and generally relied on lies and misdirection to reach her goals.

For Gross, there are clear correlations between Tabbs’ murder case and the cases many African Americans face today within the U.S. criminal justice system:

Both Tabbs and the young man she implicated in the murder endured coercion and a lengthy interrogation in police custody – this shows the long history of black suspects being beaten into false confessions.

It’s a story that proves how systemic racism was woven in the fabric of policing and the adjudication of crime throughout the history of this country. Facing this history means asking different questions about how best to stop profiling and brutality today. 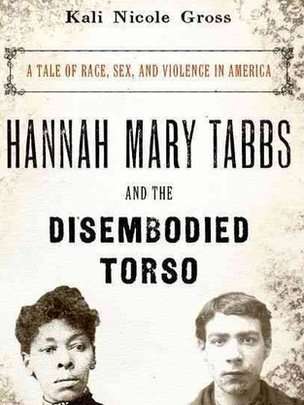 Ultimately, Gross decided to bring Tabbs’ story to the fore to offer a different reality — and story — of Black women that isn’t often considered in public spaces:

Without question, Hannah Mary Tabbs is a disturbing figure. She did unconscionable things to grant herself pleasure and autonomy at a time when the prevailing message was that black women deserved anything but.

She muddies rigid notions of good and evil, and crime and justice.

I wrote a book about her for all of those reasons and this: I don’t want black women to have to be clean in order to merit scholarly attention or to be legible as human beings. Studying figures that aren’t customarily “good” serves as an affirmation of their – and ultimately our – humanity.

Read the rest of Gross’ offering here or purchase the book.

SEE ALSO: Black History Month: How Far Have We Come As a People, Nation?