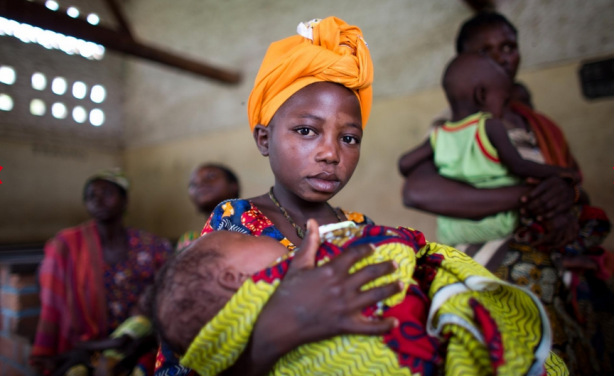 In February 2016, Ghana launched its campaign to end child marriage. According to United Nations Children’s Emergency Fund (UNICEF) data, as of 2015, Ghana’s national child marriage rate was at 21 percent. This data represents a 4 percent decrease from 2013. The legal age for marriage in Ghana is 18; however, with parental consent, children can still get married as young as 16. As a 31-year-old, I often wonder if I’m ready for the commitment of marriage. I know for a fact that my 16-year-old self wasn’t physically, intellectually, or emotionally ready for marriage. As such, when I hear and read reports of our children marrying or being married off at 16 — or in many cases much younger — I question the conditions under which a family, community, country allows this practice to prevail.

“Any time a child is married, it is a reflection of our failure as an international community to care a little more; we cannot continue to fail. Let us protect our girls.” — Mrs. Lordina Mahama

Child marriages persist as a result of the dire economic conditions Ghana and other countries in the Global South find themselves in. 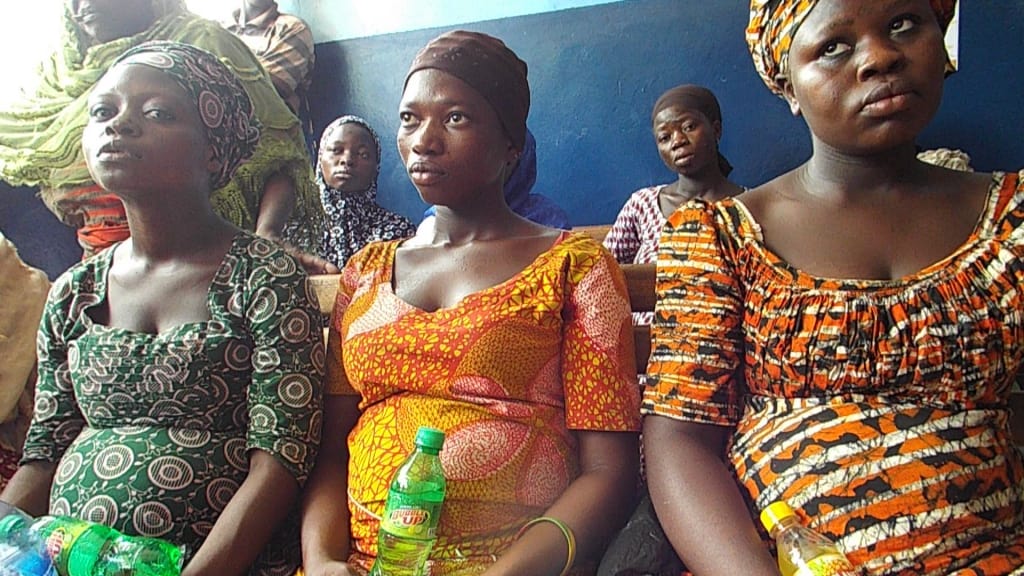 Ghana’s economic growth and development is disproportionate, and a select group, usually concentrated in the more metropolitan areas, are benefiting. Development has been rapid in Ghana for the last couple of years; however, with a reasonable majority of the country’s population living in rural areas with limited access to equitable resources and quality education, a good number of girls and boys are being denied opportunities in the ever-changing global economy.

Coupled with economic reasons, child marriages prevail nationally and especially in the northern regions of Ghana for cultural reasons; in fact, the rate is highest in the three northern regions at 39 percent.

The three northern regions are more rural in comparison to other parts of the country, and as such, while many testify to Ghana’s rapid development, the development is disproportionate and unequal. In the greater Accra and Ashanti regions, Ghana’s most metropolitan and urban regions report 27.1 and 29.1 percent of early marriage rates, respectively, according to UNICEF. 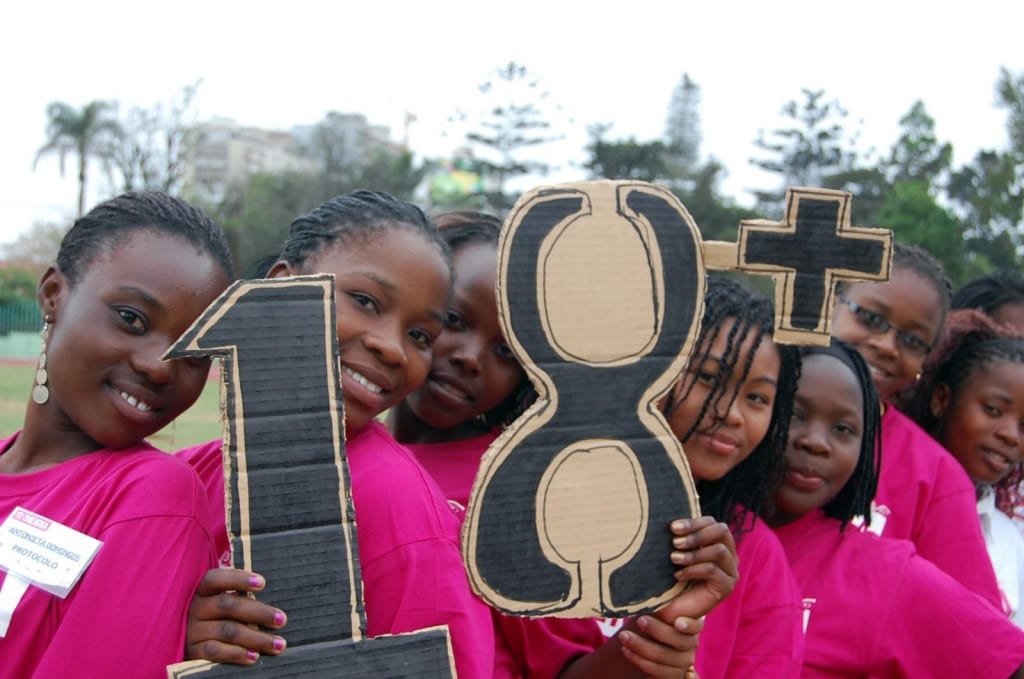 How do we support Ghana’s campaign to end child marriage?

With such staggering statistics, I believe it is more realistic for us to aim at curbing the rates of early child marriage. This can be done by providing equal access to education for all children, especially our girls.

The education we ought to offer should be dynamic and accommodating; education should be aware of the ever-changing pace of the world.

Education should be inclusive and accommodating to the many ways we all learn.

Education should equip our students to lead, lead themselves, their classmates, school, community, and country.

Education should keep in mind the need for more civic minded public servants who will selflessly seek the betterment of one another.

With equal access to education, fewer children will be entered into early marriages and/or other practices that deny them of their intrinsic rights.