Over the years, there have been stories of slaves revolting against their masters but since 1841, the Creole Rebellion has been making headlines as the most successful revolts of enslaved people in history.

Creole, a ship involved in the United States coastwise slave trade, was on November 7, 1841, transporting 135 enslaved people from Richmond, Virginia to the slave markets in New Orleans when 18 of the slaves attacked the crew, killing one of the slave traders aboard the ship and wounding the captain, Robert Ensor.

It is said that Madison Washington, an enslaved cook in Virginia who had previously escaped to Canada, was the first to trigger the revolt. 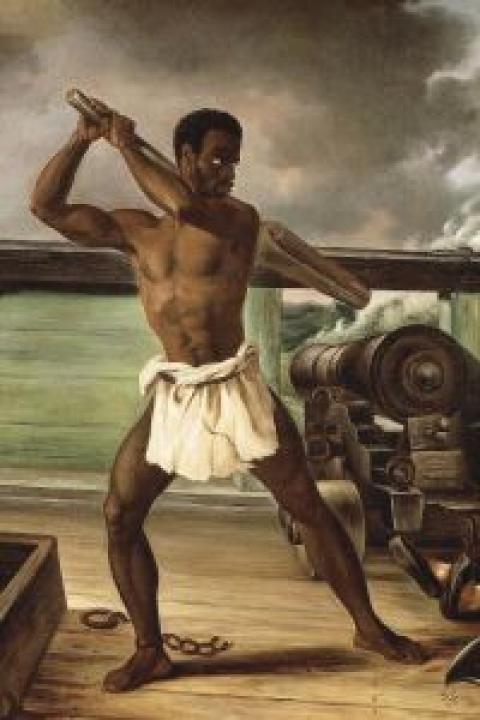 An illustration of Madison Washington

According to accounts, after killing the slave traders and wounding the captain, the slaves gathered up all weapons on the ship and other documents related to their enslavement and took charge of the ship.

In the process, one slave was badly wounded and later died. Other crew members were also badly injured.

The slaves initially demanded to be sailed towards Liberia as it was the only country they knew former slaves could get their freedom. 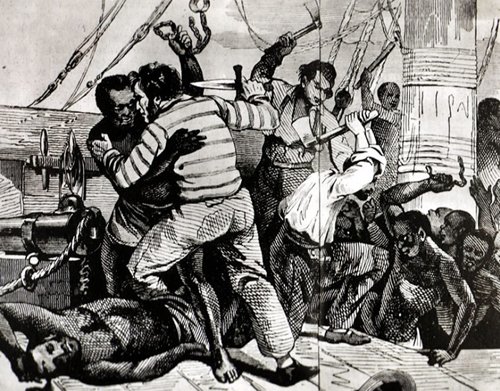 Another slave, however, recommended the British West Indies because slaves have already been freed the previous year.

When they landed in the Bahamas, they were considered free as slavery was illegal in the British colonies.

Madison and the others who had been involved in overtaking the ship and killing a slave trader were, however, detained and charged with mutiny.

Interestingly, three women, a girl and a boy decided to stay aboard the Creole and sailed with the ship to New Orleans, returning to slavery.

Other accounts, however, indicated that they had stayed in hiding on board.

When the Creole arrived in New Orleans on December 2, 1841, five slaves were still aboard, angering the white slave owners who were told that the remaining slaves had been freed by British authorities.

Although they demanded that the slaves be returned to them, it became impossible since slavery had been outlawed and there were no extradition treaties between British and America.

On April 16, 1842, the Admiralty Court in Nassau ordered the mutineers, including Washington to be released and freed.

Washington has since been described as a hero, especially by abolitionists for championing a revolt that enabled as much as 128 enslaved people to gain their freedom.

His revolt, however, led to a diplomatic tension between the United Kingdom and the United States as Southerners were irritated to have lost property in another instance of British colonists freeing slaves from American ships that had gone into their ports in the Caribbean.