Queen Shanakdakhete ruled the Kingdom of Kush in ancient Nubia from 170 to 150 BC.  The Queen ruled with absolute supremacy in the Meroë Empire as well. Because of this, the Queen stylized herself as the Lord of the Two Lands. The Queen also held power without a king by her side, which was progressive for her time. 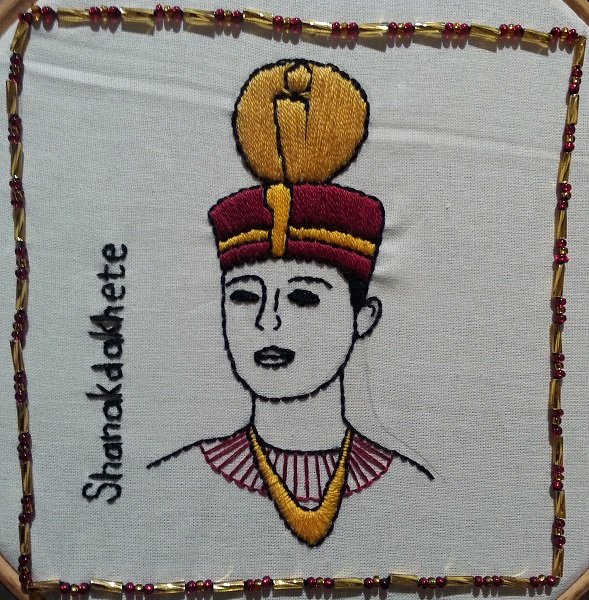 Queen Shanakdakhete was the first African queen of Nubia.

Queen Shanakdakhete or Shanakhdakheto played a pivotal role in the Meroitic religion. The religion was derived from the Meroitic people who inhabited modern-day Sudan. They also developed their own language.

Her likeness is depicted in a statue now housed at the Cairo Museum. It was originally found in Meroë.

Though many details of the Queen’s life are unknown, the Shanakdakheto statue gives minimal information.

The Queen’s body is depicted as strong and sturdy bestowed with jewels, which represented affluence, command, elegance and beauty.

The whereabouts of Queen Shanakdakhete after her reign are unknown.