Monday evening, I was listening to a radio program on a local radio station in Ghana. The guest on air was a seemingly confident, headstrong and articulate Nigerian woman.

One poignant point that she made that stuck out to me was the scenario in which another young woman married a man that was clearly not ready. The Nigerian radio guest reiterated the story to the audience to make a point about how women go into situations and still find it difficult to leave because they are fearful or not assertive.

The lady seeking advice stated that she was supporting her husband. She also revealed that she was having problems with some of her in-laws. On top of that, she had to pay for her own wedding out of pocket. She was basically the breadwinner of the family.

Clearly unhappy, the young lady was still asking if she should stay in the marriage.

The radio guest commented, “she knew the answer before she even answered the question.”

This whole scenario got me thinking, why is so hard for African women to say no? Even when we know the situation we’re in is not favorable for us?

I started contemplating about many women, some of whom I know personally or have heard about that were forced to get married because their family deemed them ready, “calm them down” because they were considered too wild or because the man they were due to marry had an enormous amount of money.

They had no say or so in the matter. 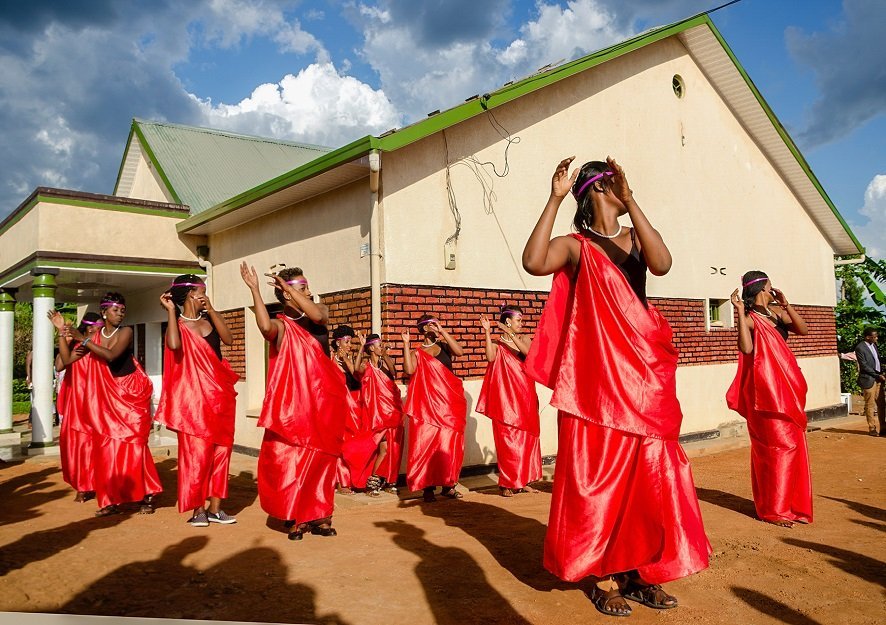 I thought about the custom of rape and kidnap among the Nguni community in South Africa. In a ritual named Ukuthwala, a young man (of marriageable age) and his friends would kidnap a girl or a young woman with the intention of compelling her family to approve the marriage and start negotiations.

The kidnapping was a mock ritual in which the girl is taken to the female members of the man’s family as negotiations take place. One of the main things about Ukuthwala is that the girl has to appear as if she’s resisting the kidnapping. Surrendering too easily would indicate that she is a woman of loose morals.

I also thought about how Niger, Central African Republic and Chad are African countries with the highest cases of child marriage.

In the Pokot community in Kenya, “FGM/C was found as a common practice (85%) among girls and women.” Female Genital Mutilation, which is the act of cutting or removal of some or all of the external female genitalia in order to control women’s sexuality to ensure purity, modesty and beauty. Although efforts to ban the practice have been ongoing for decades, the practice remains, even among African communities in the U.S.

FGM can cause severe hemmorhaging, shock, a propensity for reoccurring infections, urinary infections, psychological effects and even death, as reported by the World Health Organization. 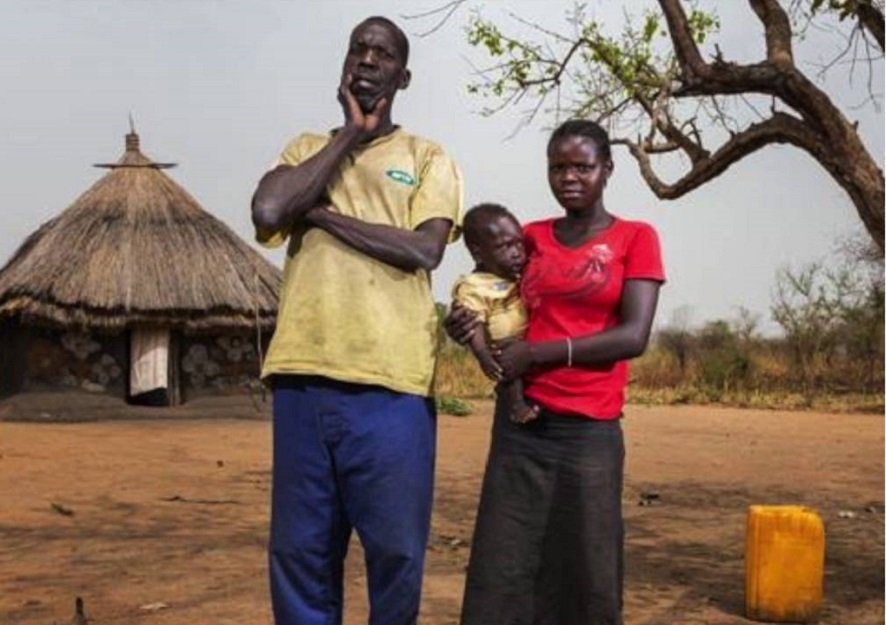 So even when our rights are forcefully taken out of their homes and to the detriment of our livelihood and health, even if our educational and economic prospects dwindle because some of us cannot amass the suitable amount of schooling and finances we need to lead a productive life, even if we’re taken and sold like property because a family member needs money to settle a debt – as is the case in what is known in Nigeria as money marriage we are still not allowed to say no?

When are we allowed to reach the point when we say, enough is enough?

Because how dare we live life on our terms.

How dare we stand for feministic ideals – even if it means liberating ourselves and chartering a life that will benefit our bloodline many years down the road?

Well, some of us have to start the process.