In September 1728, British troops recruited more men to the island of Jamaica, thus upsetting the balance of Jamaican Maroons and the British.

This ensued into the First Maroon War that lasted until 1740. 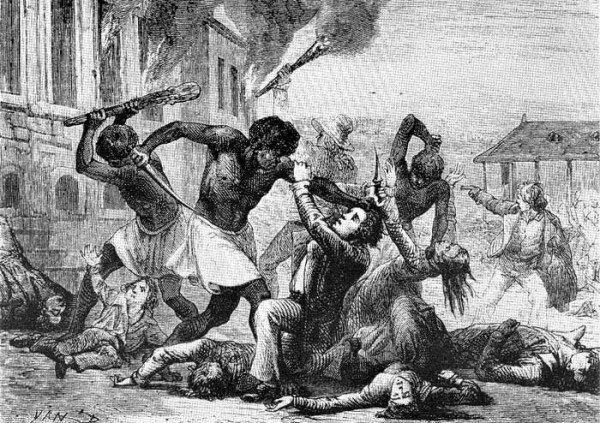 Before the British colonizers seized control of Jamaica from Spanish conquerors in 1655, the African slaves who inhabited the area formed the Windward Maroon community in the Blue Mountains  – the longest mountain range in Jamaica. The population at the time is estimated to have been 12,000.

In 1662, due to the inability of the British to institute control over the region, the populace decreased to 3,000.  The Maroons were also able to establish control over a portion of the island.

In 1673, a revolt erupted at St. Ann’s Parish that involved 200 slaves.  This led to the formulation of the Leeward Maroons; this group was a mixture of Maroons and the Malagasy  – the original inhabitants of Madagascar. 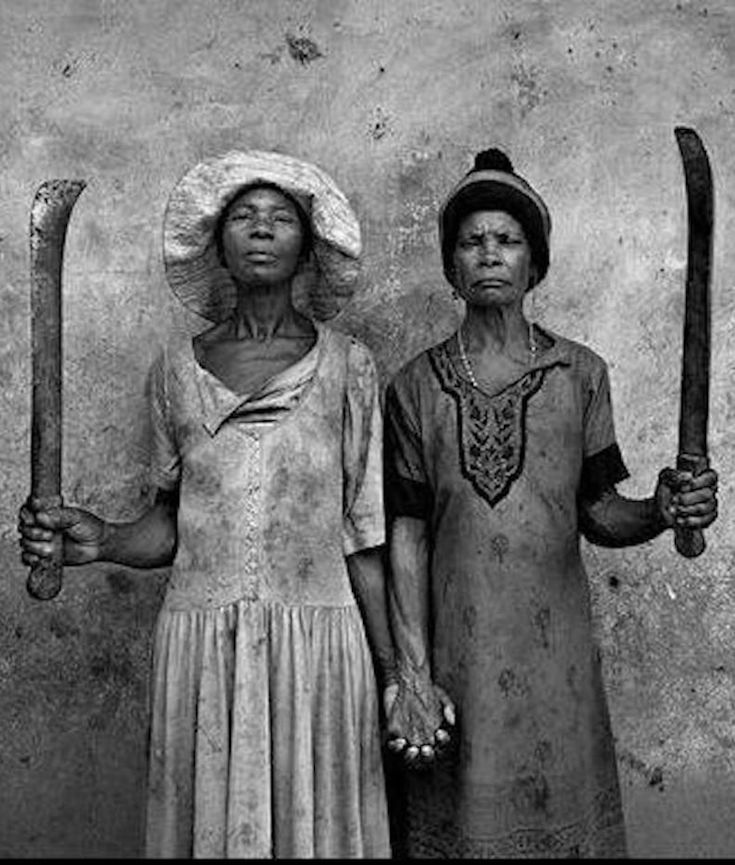 In 1690, another battle arose – this time with 400 slaves at Sutton’s plantation.

In 1728, the upset of power between the Maroons and British led to the Maroons using paramilitary tactics to defeat the British– twice.  The Maroons also received assistance from two battalions.

In 1732, British governor Major-General Robert Hunter sent personnel to fight the Maroons. The troops occupied Nanny Town and incurred hefty costs. Because of this, the British were forced to retreat and leave the Maroons to inhabit Blue Mountain. The British, yet again sent seamen to fight the Maroons, who slaughtered many of them forcing the British to accept a hard defeat.

In 1734, the Windward Maroons caused mass casualties in Portland and St. George townships. After the death of Hunter, the Maroons incurred some loss of life when the militia regained authority over Nanny Town.

Later on, the Maroons attacked a fort, barracks and estate in St. George.  They moved on to the John Crow Mountains into the Cattawoods, where they continued to fight.

From 1739 to 1740, the British realized a truce could serve both parties.  The British were also asked not to enslave additional people, just help to catch slaves – with the Maroons assistance. Initially, the treaty only included Cudjoe’s Town (Trelawny Town) and Crawford’s Town. After Crawford’s Town was destroyed in 1750, the treaty included Accompong, Moore Town and Scott’s Hall.

The treaty caused a rift between the Maroons and the remaining black population; therefore, an amendment was made that enabled the Maroons to keep the island safe from invaders.

In 1739, the treaty was signed with Cudjoe, the Maroon leader. In 1740, the defiant Windward Maroons of Trelawny Town signed a treaty amidst pressure from the Leeward Maroons and white Jamaicans.

The aforementioned led to the Second Maroon War.