When Sierra Leone was colonised in 1787, it was the home of freed slaves brought in from overpopulated London. They were living in modern day Freetown after an agreement between the British and the Temne people of the region.

At around the same period, the British, who had already taken over Jamaica from the Spaniards, were gearing up for the second Maroon War with the Jamaican Maroons. 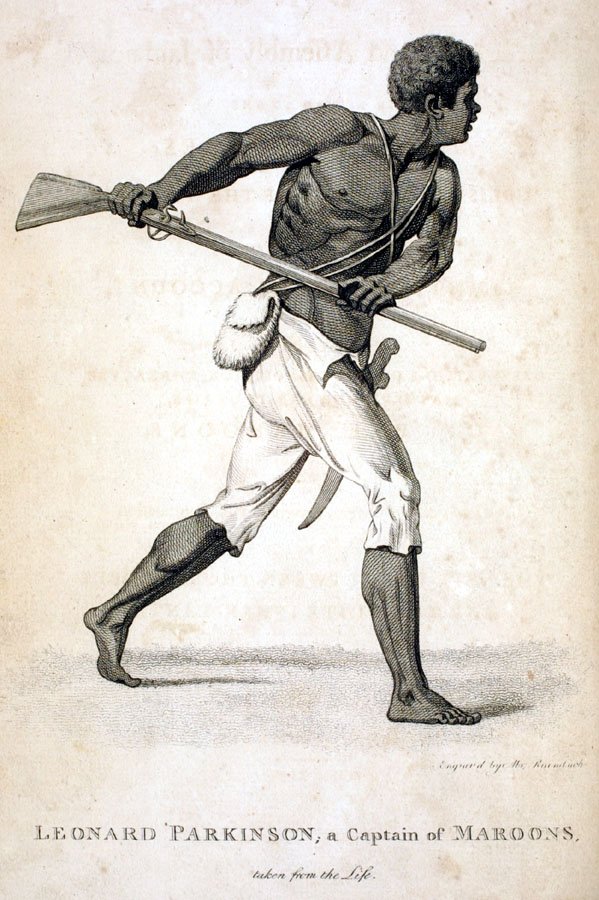 The Jamaican Maroons were the descendants of freed African slaves. They were had run away from the Spaniards when the British arrived with more troops. Some of them lived in Trelawny Town, where they were required to submit to a white superintendent.  They refused and even expelled the superintended assigned to them.

However, the arrival of a new governor, Balcarres, changed things. He made sure the town would submit to the British by sending William Fitch and his men to demand immediate surrender. The governor had refused to listen to the natives, who were demanding for more land.

The Maroons decided to fight.  They killed Fitch and some of his men but the town was later under siege from a new superintended, George Walpole.  Governor Balcarres ordered for Cuban hunting dogs, known for their fierceness.  Upon hearing about these dogs, Trelawny Town surrendered. But on one condition: that they are not deported. 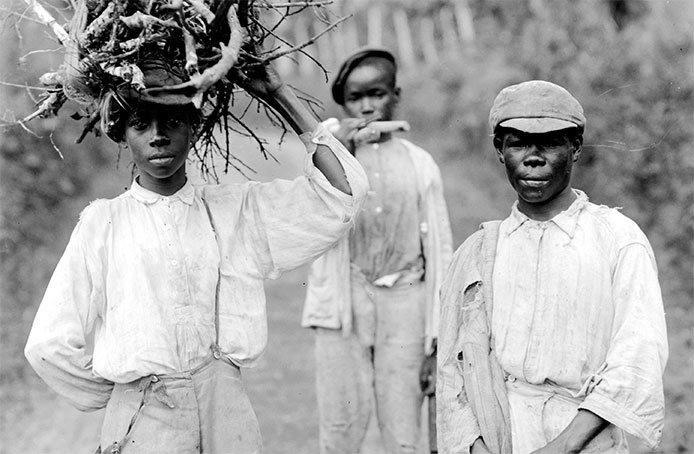 Walpole agreed but immediately after the surrender, he went back on his word and rounded up the Maroons and started deporting them. He sent them to Nova Scotia in Canada and to the new British colony, Sierra Leone.

More than 800 Maroons arrived in Freetown in September 1800.  Upon their arrival, they set up a new settlement in Freetown.  Their survival and safety were assured after the British abolished slavery in 1807.

Over the next few years, more freed slaves arrived at the town from all over the world.

However, not all Jamaicans were satisfied with their stay in Sierra Leone. They packed their bags in the 1840s and went back home to work in the plantations due to the increased need for labour now that slavery was banned.

The people who remained merged with the Creole community in Freetown. They built the St. John’s Maroon Church in 1822 and brought in music and culture, including the famous Krio culture.

Some popular Jamaicans in Freetown include Adelaide Casely-Hayford, an educationist; Robert Smith, a surgeon; author Professor Eldred Durosimi Jones; and Macormack Charles Farrell Easmon, among others. 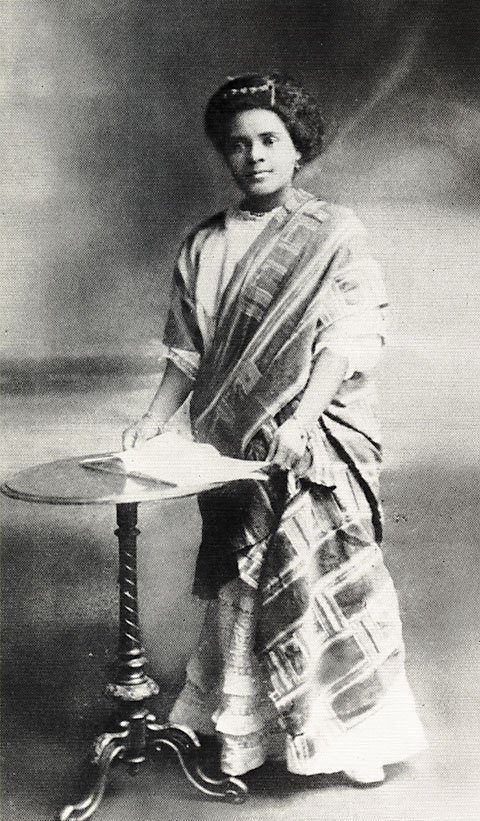