Harold Athol Lanigan Fugard is a white South African playwright who has received the Order of Ikhamanga for his exemplary work in fighting apartheid. Fugard is highly regarded for his novel, Tsotsi – which was adapted into an acclaimed film. 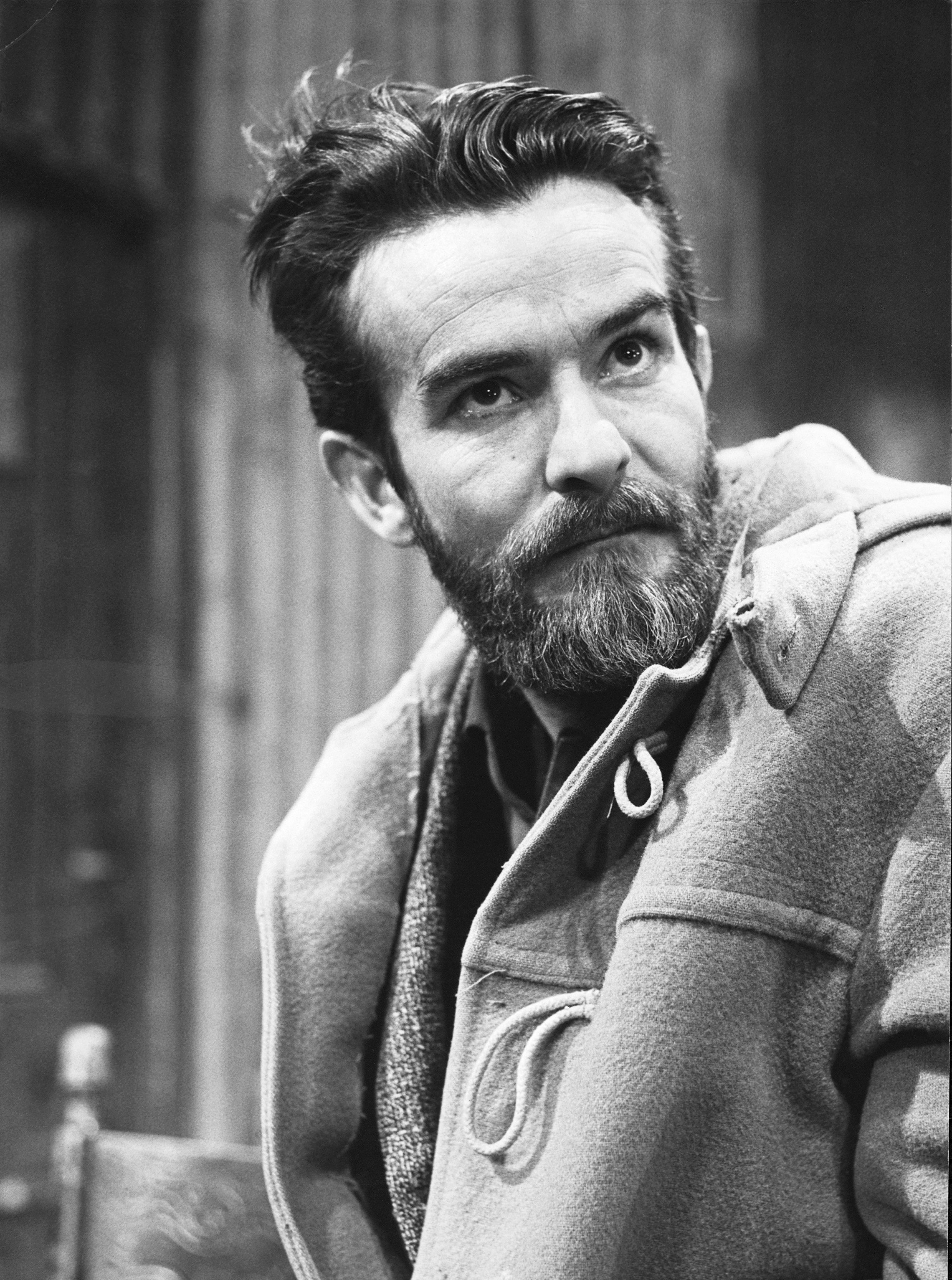 Fugard is also hailed as a prolific director, novelist, instructor and actor who forms his works in South African English.

In addition to the aforementioned, Fugard has served as an adjunct professor of playwriting, acting and directing in the Department of Theatre and Dance at the University of California from 2000-2001. He was also the 1963 Wells Scholar Professor at Indiana University and is an honorary member of the Royal Society of Literature.

Fugard was born on this day in 1932 in Middleburg, Eastern Cape, South Africa.  In 1935, his family uprooted to Port Elizabeth.

1938 marked the year of the beginning of his formal education. He attended primary school at Marist Brothers College. Later, he was awarded a scholarship which he used to attend a regional technology school. Afterwards, he enrolled at the University of Cape Town where he studied Social Anthropology and Philosophy.  In 1953, Fugard dropped out of school – a few months before his final exams. 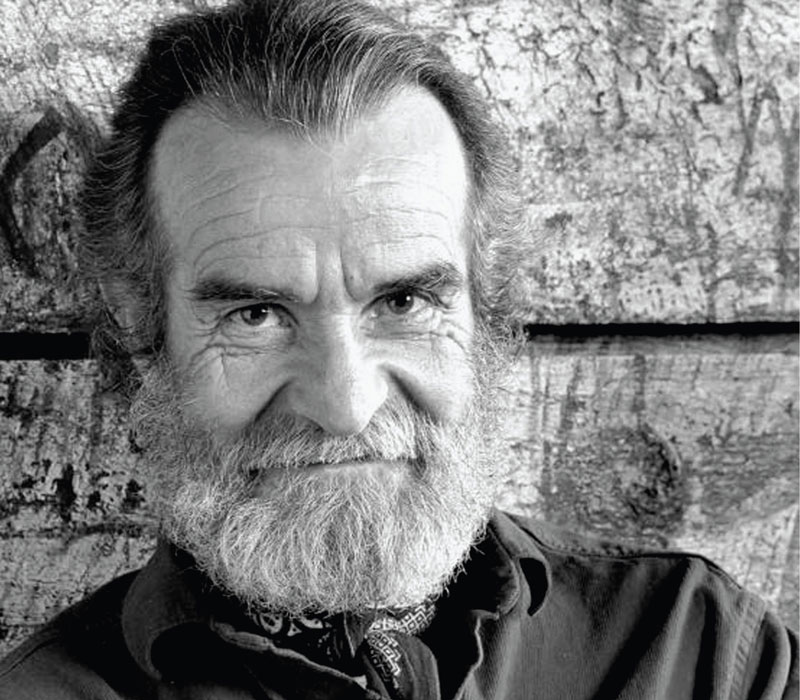 In September 1956, Fugard married Sheila Meiring.  They are now divorced. Before the demise of their relationship, the couple had Lisa Fugard. She is also a playwright.

In 1958, The Fugard’s moved to Johannesburg. This was the catalyst to Fugard’s passion towards fighting apartheid. Fugard worked as a clerk in a Native Commissioner’s Court which opened Fugard’s eyes to the many injustices Black South Africans experienced. His friendships with key anti-apartheid personnel also gave him a deeper look into the effects of apartheid.

Fugard’s will to fight the inequalities he saw led him to produce works which bravely protested it – proven by formulating plays such as Valley Song, The Captain’s Tiger: a memoir for the stage. As a tactic to avoid legal trouble, Fugard’s artwork was produced outside of South Africa.

In 1962, Fugard publicly supported the Anti-Apartheid movement which led to surveillance of his films and whereabouts and imposed government constraints. 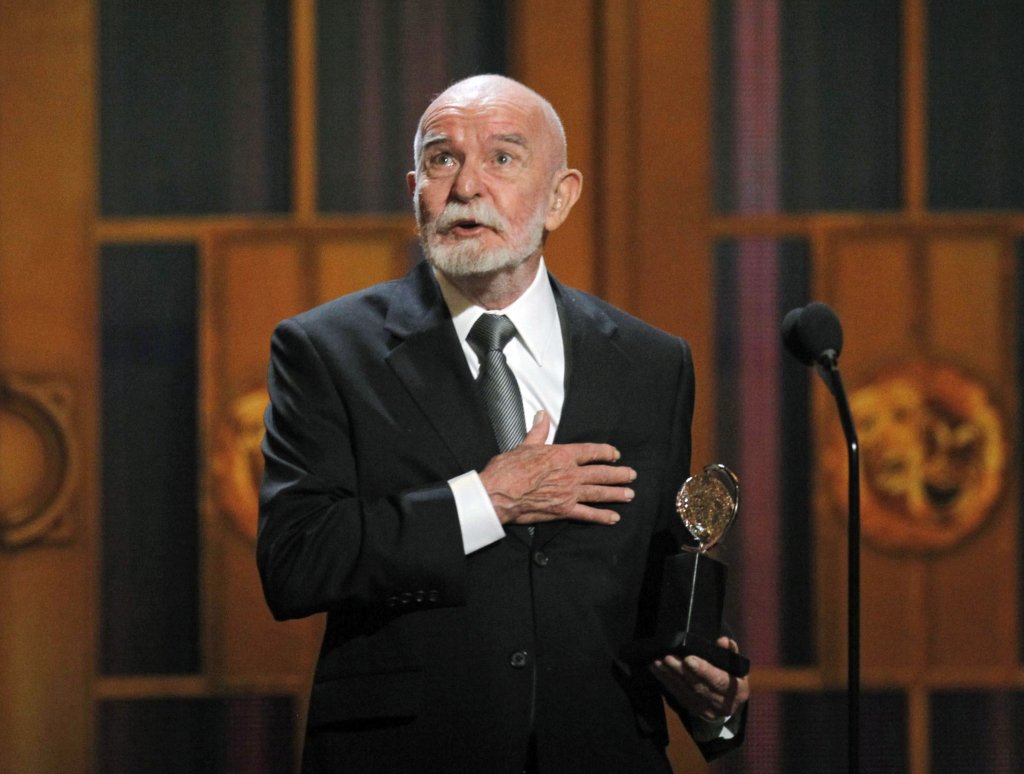 In 1967, Fugard’s passport was seized by the South African government for his BBC television film, Blood Knot, a story about two brothers with different skin tones in Apartheid South Africa.

Other plays include Boesman and Lena, Sizwe Banzi is Dead, The Road to Mecca and “Master Harold”…and the Boys.

Fugard penned Sorrows and Rejoicings, My Children! My Africa! And Blood Knot.

He has made appearances in the films Gandhi and The Killing Fields.

Fugard currently lives in the Cape Winelands province of South Africa with his wife, Paula Fourie.