As the world gets increasingly connected online, the reliance on social media platforms like Twitter is also growing. But unfortunately, these platforms are increasingly becoming a toxic environment for women.

A new report by Amnesty International has claimed that Twitter is failing to put a stop to the online abuse of women using its platform. Titled Toxic Twitter, the report examines the scale, nature and impact of violence and abuse directed towards women on Twitter.

“Every day, women face violent threats, sexism, racism and more on Twitter. This abuse is flooding Twitter, forcing women out of public conversations – and at times, driving them off the platform. The abuse can be more intense for women of colour, women with disabilities; lesbian, bisexual, trans women, and non-binary people,” explains Amnesty International in the report which was released on Wednesday, the same day the social media site commemorated 12 years since its first tweet was sent.

A survey of 1,100 British women carried out for the report found that only 9% thought Twitter was doing enough to stop violence and abuse against women on the site, while 78% did not feel it was a place where they could share their opinion without getting hostile replies. In effect, the women are forced to self-censor the opinions they share on the site, the report added. 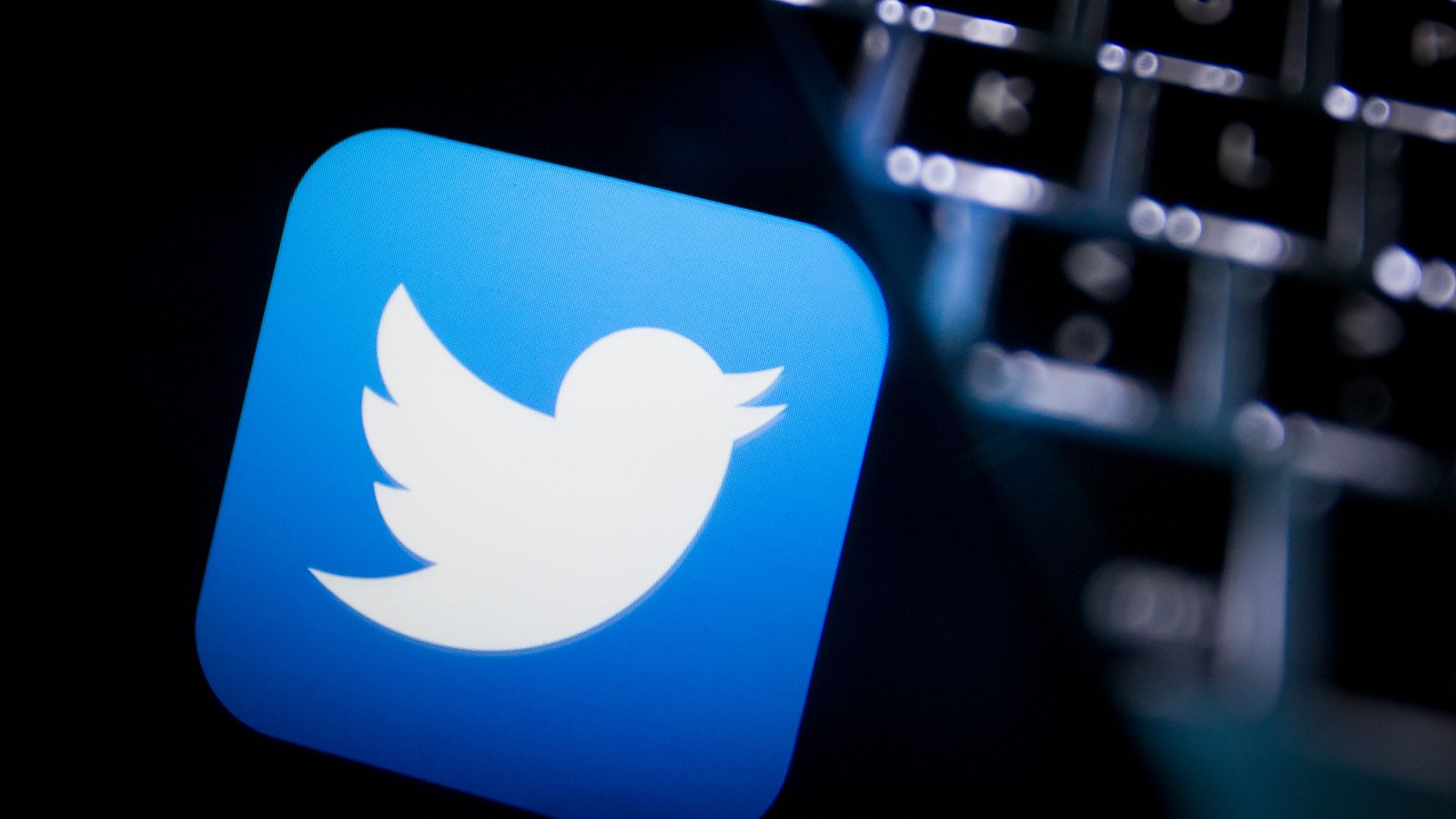 “For far too long Twitter has been a space where women can too easily be confronted with death or rape threats, and where their genders, ethnicities and sexual orientations are under attack,” Kate Allen, director of Amnesty International UK said in a release by amnesty.org.uk.

“Recently we’ve seen a great wave of solidarity and activism from women around the world, and social media platforms have an important role in movements like #MeToo. But women must be able to speak out without fear of violence and abuse. The trolls are currently winning, because, despite repeated promises, Twitter is failing to do enough to stop them.”

The report was based on interviews with more than 80 women, including politicians, journalists, and regular users in the UK and USA. Even though people in the public eye are often targets, others also experience a similar fate, especially if they speak out about issues like sexism or use campaign hashtags.

Meanwhile, Twitter says it disagrees with Amnesty’s findings. The company in a statement cited by Amnesty International said it “cannot delete hatred and prejudice from society”, and explained it had made more than 30 changes to its platform in the past 16 months to improve safety, including increasing the instances of action it takes on abusive tweets.