Having started off as a good and diligent soldier, not many were prepared for former Ugandan president Idi Amin’s brutal rule.

When he became president in 1971, he went on a killing spree, getting rid of his opponents or anyone who even thought of threatening him. With his army, Amin is said to have killed, tortured and imprisoned between 100,000-500,000 people.

Now Uganda wants the world to catch a glimpse of the scenes from the eight-year regime by opening a war museum as it turns to dark tourism to boost up visitors numbers.

The war museum will also contain pieces of other conflicts within the country including the colonial era, the Lord’s Resistance Army war as well as the Luwero Triangle guerrilla war that brought President Yoweri Museveni into power. 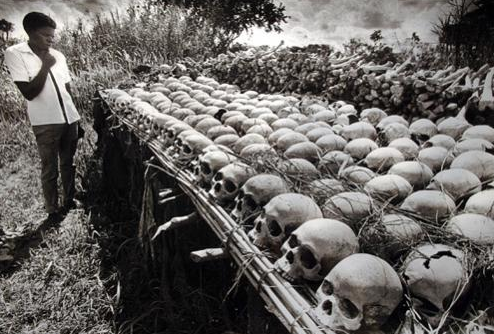 According to Kiwanda Godfrey, the state minister for tourism, dark tourism will show that the country has moved on from these conflicts.

But have people really moved on?

Amin, who had declared himself President for Life, Conqueror of the British Empire and Last King of Scotland, died in Saudi Arabia in 2003 without facing any justice for his cruelty.

According to Human Rights Watch, Amin killed at least 10,000 people in his first year as president.  He also went ahead to create security organisations that reported directly to him. He conducted the killings publicly to attract attention, terrorise others and to pass a message that he was responsible for the murders.

In the same year, he set up the torture chambers in Lubiri Palace. The chambers were originally built to store weapons but later became a house of horrors. With five cells, the chambers were filled with water before an electric current is unleashed. 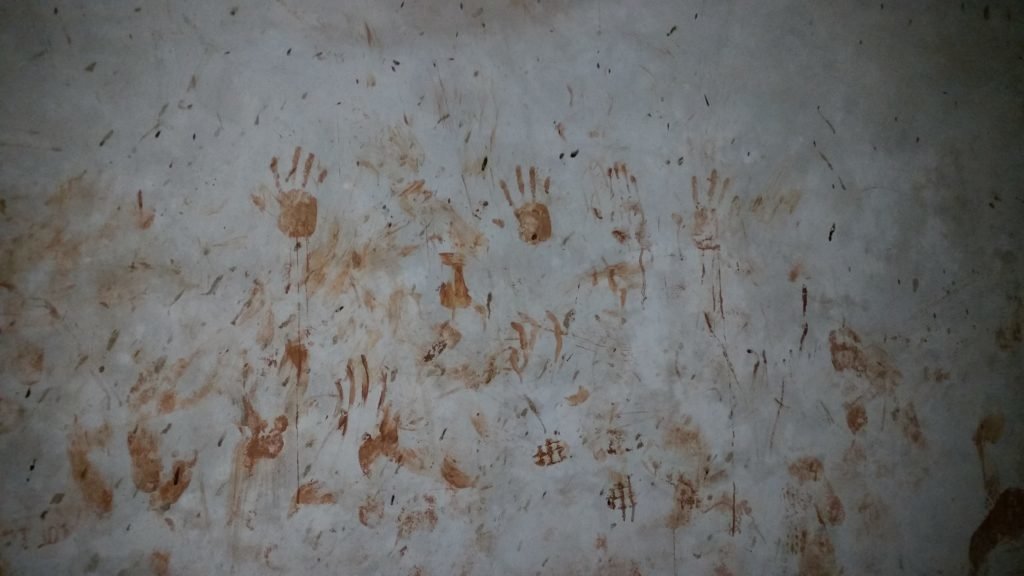 In 1972, he ordered the expulsion of more than 70,000 citizens of Asian origin and expropriated their properties.

He faced more criticism from Africa and the international community alike, and he started becoming more paranoid.  He brought in soldiers from Libya, Zaire and Sudan to help his reign of terror.

His brutality was not constrained to his public life. At home, he was as brutal, and one of his four wives later turned up dead in the trunk of one of Amin’s physicians. Her body was extremely mutilated, with different limbs sewn back into the wrong parts of the torso. Amin went ahead and ordered that the body is displayed outside the hospital for all to see. 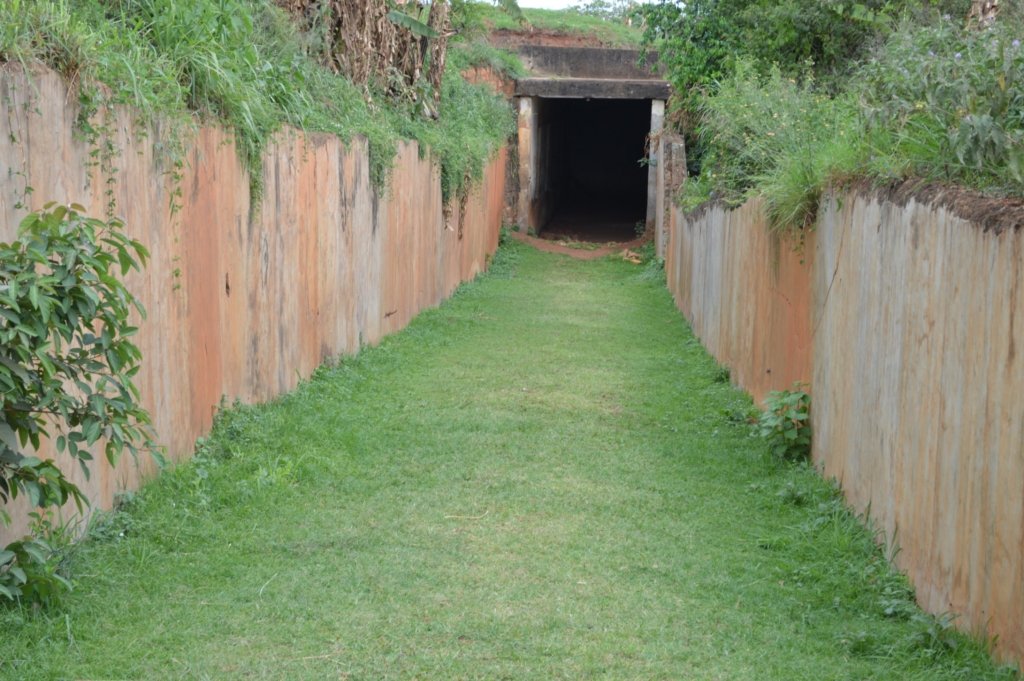 These are just some of the historical aspects that would be featured in the dark tourism project, for which the Ugandan government has already selected two-hectare piece of land.

Once it initiates the project, the country would join Rwanda, Germany, Cambodia and Japan to use their dark past to attract tourists.