Many wars throughout human history dragged on for so many years, but not the Anglo-Zanzibar war that ended much sooner.

The shortest in recorded history, the war did not even last for a day or an hour; it lasted only between 38 and 45 minutes.

Zanzibar was then in the sphere of influence of the British Empire and was declared a protectorate, according to the treaty signed by Britain and Germany in 1890.

The conflict between the British Empire and the Zanzibar Sultanate, however, began when the pro-British Sultan of Zanzibar, Hamad bin Thuwaini died.

Right after his death, his nephew, Khalid bin Barghash seized power, proclaimed himself Sultan and moved into the palace.

Khalid had then been resisting European interference, so his action received support from a section of the population. 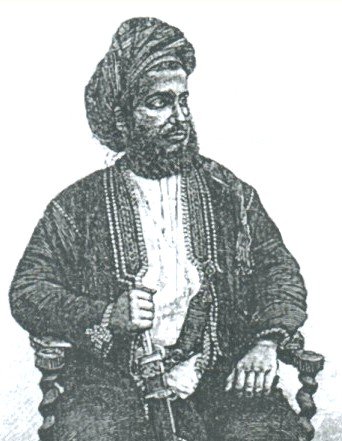 History says around 3000 Zanzibari people, including 700 soldiers, rallied to support Khalid against European influence in Zanzibar.

But the British Empire did not want him as the new Sultan; they preferred Hamoud bin Muhammad.

They subsequently gave Khalid an ultimatum to cede the throne by 9 am local time on August 27 or to prepare himself for an attack.

Khalid, who refused to step down, barricaded himself in the palace and gathered his forces around him.

The British gathered ships, including the HMS Philomel, the HMS Rush, and the HMS St George, as well as, troops to enforce the demand.

Khalid still refused to cede the throne on the morning of August 27. Just as the British had warned, they opened fire when the 9 am ultimatum expired. 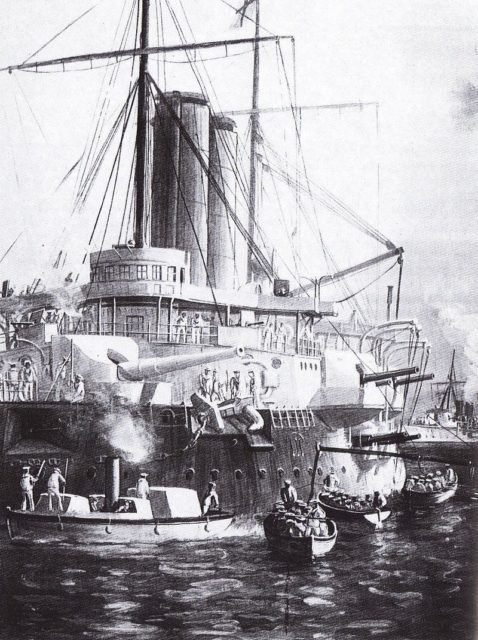 Their warships destroyed the entire palace, killing over 500 people within few minutes.

Khalid managed to flee to the German consulate for asylum.

About 38 minutes after the war began, the Sultan’s flag was pulled down, bringing an end to the shortest war recorded in history.

Hamoud bin Muhammad, who was seen by the British as much more cooperative, was later proclaimed the Sultan of Zanzibar.

Britain continued to control the East African island as a Protectorate until its independence in 1963.